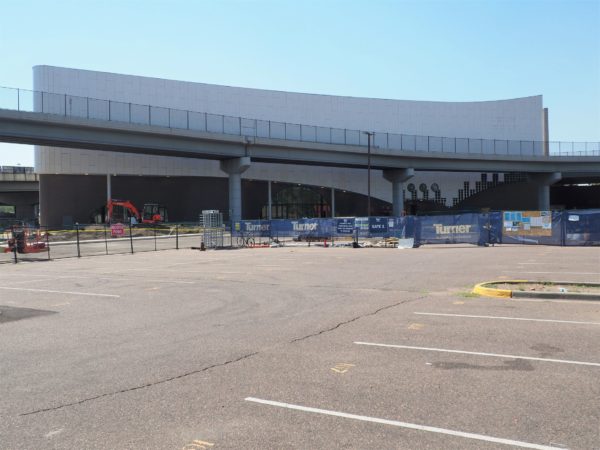 That means the site largely matches drawings of the project released in 2018, with the exception of lush landscaping, a sculpture, Meow Wolf signage and visitors.

Crews continue to work at the site. The attraction is expected to open in late 2021, a Meow Wolf representative said Monday.

The project, developed by Denver-based Revesco Properties and leased to Meow Wolf, is being constructed amongst the maze of viaducts that form the Interstate 25/Colfax Avenue/Auraria Parkway interchange.

We last checked in on Meow Wolf in June 2019. Below are new photos taken over the weekend. 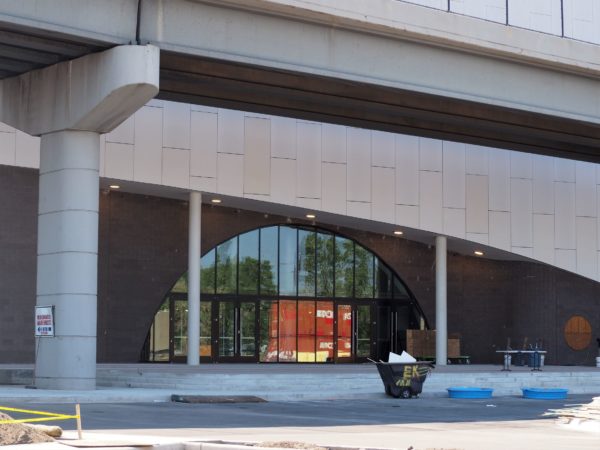 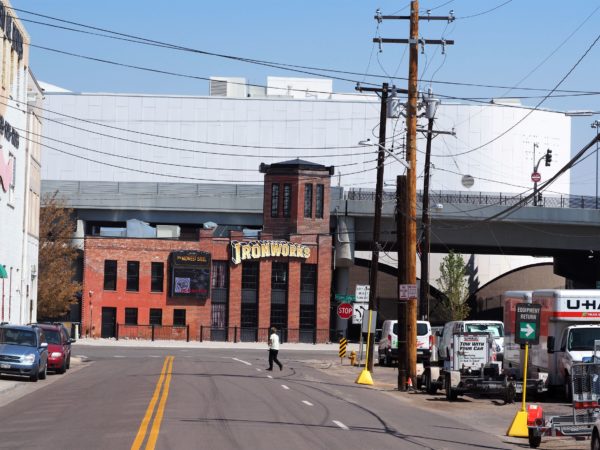 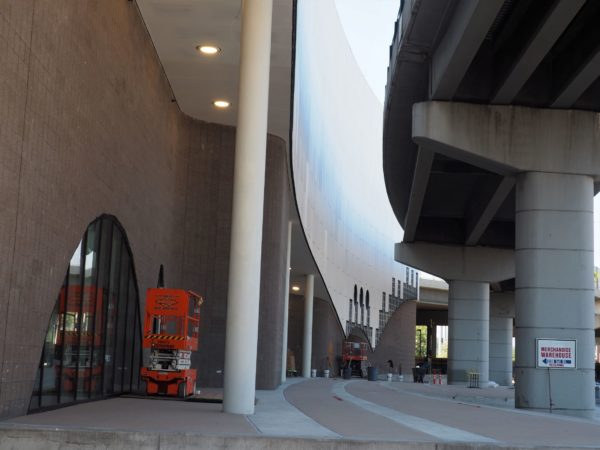 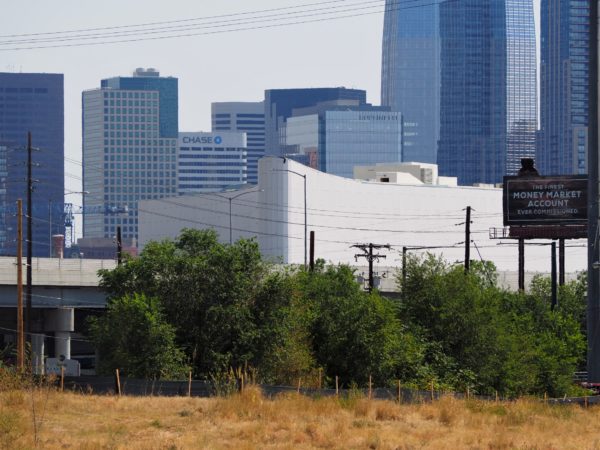 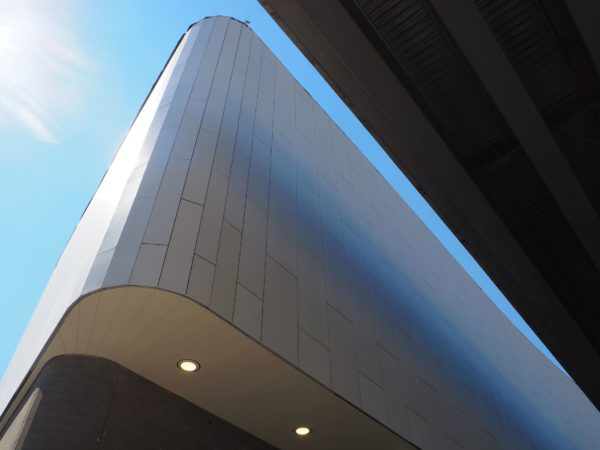 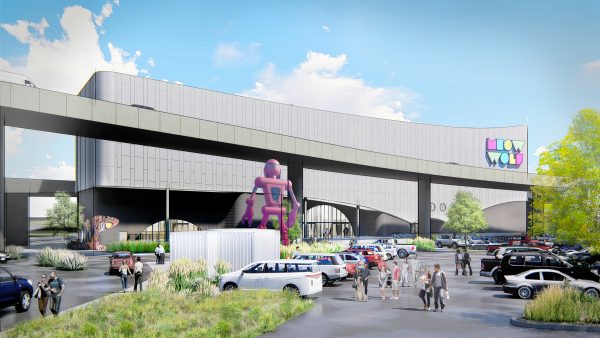 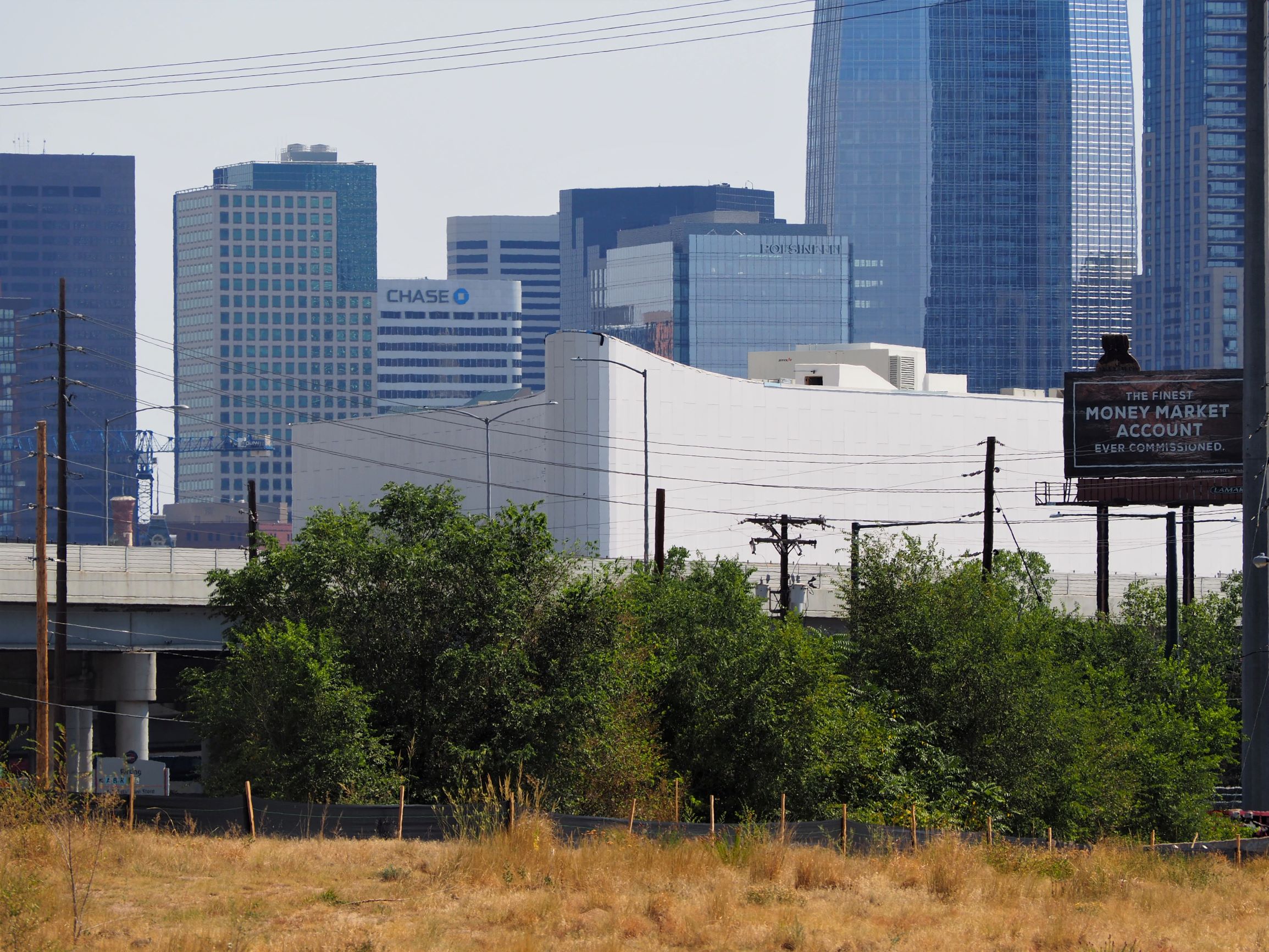