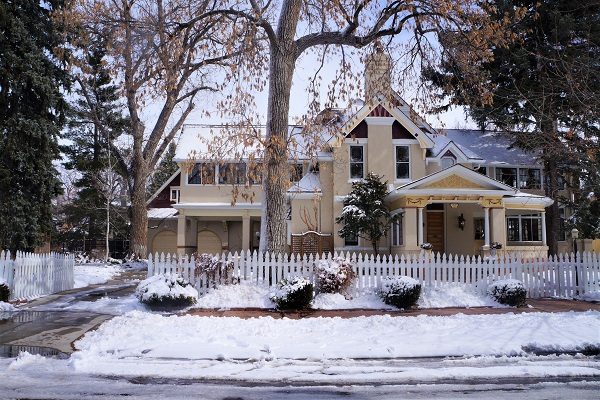 A Country Club mansion has yet to find a buyer more than a year after its owner lost his short-term rental license — and the list price was just slashed by more than $500,000.

Owner Garth Yettick, who bought the property in 2004 for just under $3 million, previously advertised the property for rent through sites such as Airbnb, asking $1,000 a night.

The mansion originally was listed for sale days before that decision.

The revocation came after neighbors complained to the city about the situation, saying some renters were throwing parties.

The finer things: This Victorian-era mansion features hardwood floors, stained glass, a hand-carved stairway and two master suites. The home’s been updated with central heating and air, a home gym, a climate-controlled wine cellar, 14 “smart” Nest thermostats and a security system. Outside, there’s a heated pool and hot tub, a landscaped garden and a two-bed, one-bath guesthouse.

Seller: Garth C. Yettick is a portfolio manager at Janus Henderson Investors who purchased Marion Manor for just under $3 million in 2004. 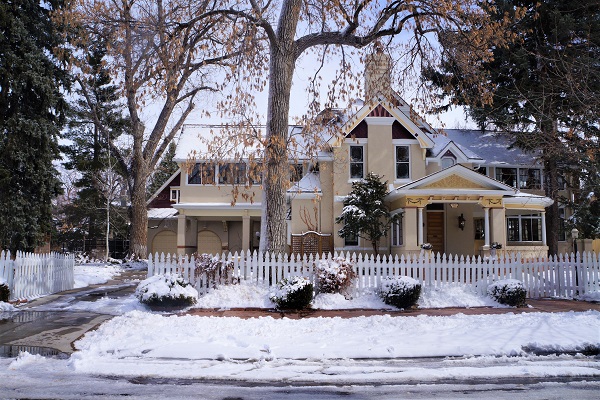 The revocation came after neighbors complained to the city about the situation, saying some renters were throwing parties.