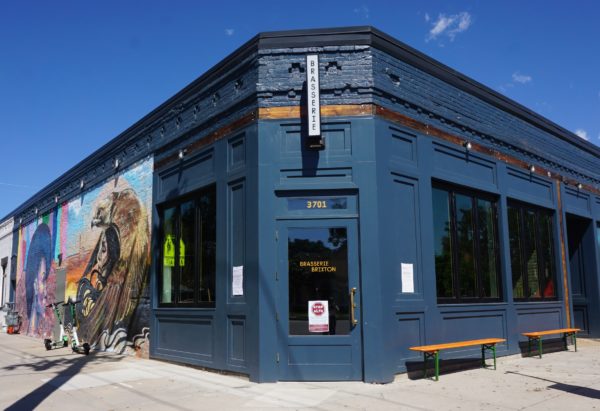 Traveling to Paris might be out of the question given the pandemic, but residents of the Cole neighborhood don’t have to go too far to get a taste of France.

“We had about 70 covers for our first night,” co-owner Justin Morse said. “Most people were within a 10-block radius that came in. A lot of them had been following the construction and we even had to turn some people away, which is a good problem to have on opening night.” 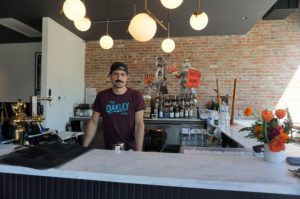 Morse, who works full time as an engineer, launched the 1,700-square-foot restaurant with his co-worker Matt Daniels and girlfriend Amy Keil, who works as an architect. It’s an ode to his time spent in French-speaking Montreal, where he went to school, and his travels to Paris through the years.

“I live in a world that’s very black and white; there’s not a lot of room for creativity in my job,” Morse said. “I wanted something different without quitting my day job and to bring a unique concept to Denver that resonates with people.”

Brasserie Brixton is open from 4 p.m. to 10 p.m. Tuesday through Saturday, with plans to extend hours once regulations loosen up.

The menu, inspired by small neighborhood restaurants in the Parisian suburbs, includes a mix of classic and contemporary dishes, such as French onion soup and blood sausage wontons. The team has brought on chefs Nicholas Dalton, formerly of Mercantile, and Rye Society’s Ross Goldberg.

“We wanted to try to make some traditional French dishes a little more fun and approachable,” Morse said. “We put the blood sausage wontons as an appetizer, so people would be a bit more adventurous, and it’s been one of the most popular dishes so far.”

Morse signed the 10-year lease for space in November 2018. He sourced a majority of the restaurant’s furniture from China and acted as his own general contractor in overseeing renovations, which Keil designed. He wanted to save money in order to keep menu prices down and to hire an experienced team.

“To open a restaurant that is all about the experience and have scaled it back from day one was a tough pill to swallow,” Morse said. “But we are excited to grow in this community and become a staple for the neighborhood.” 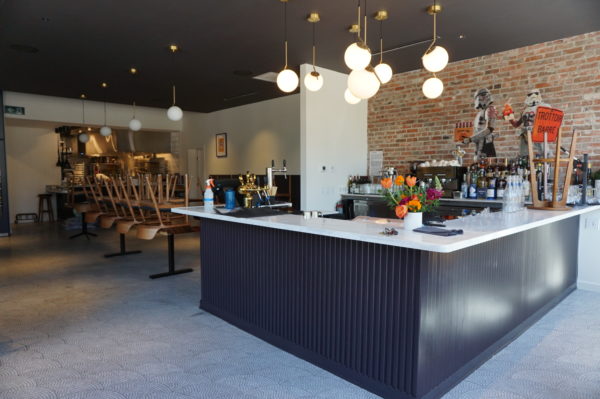 The French restaurant will serve a mix of traditional and contemporary dishes. 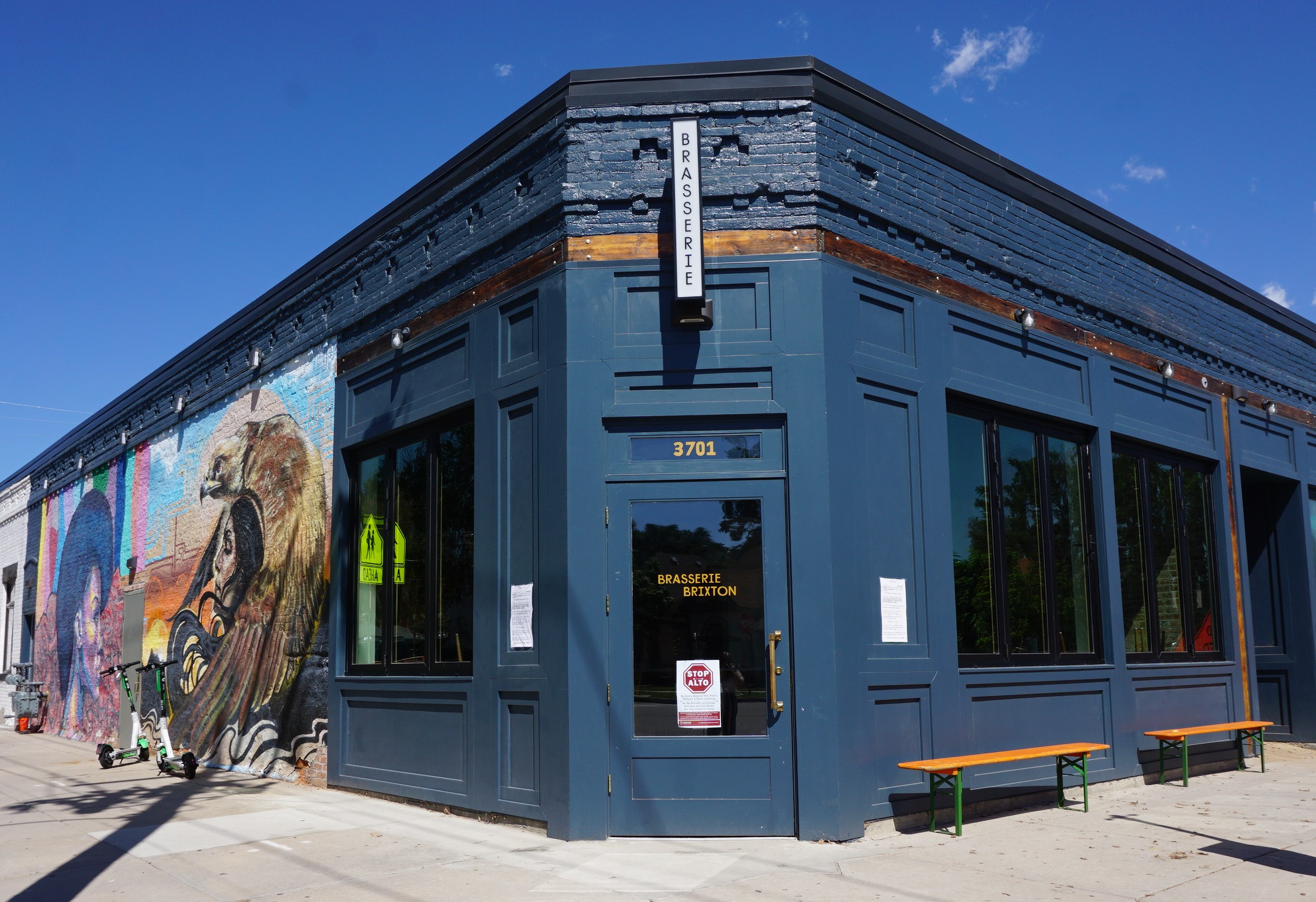 The menu includes a mix of classic and contemporary dishes, such as French onion soup and blood sausage wontons.