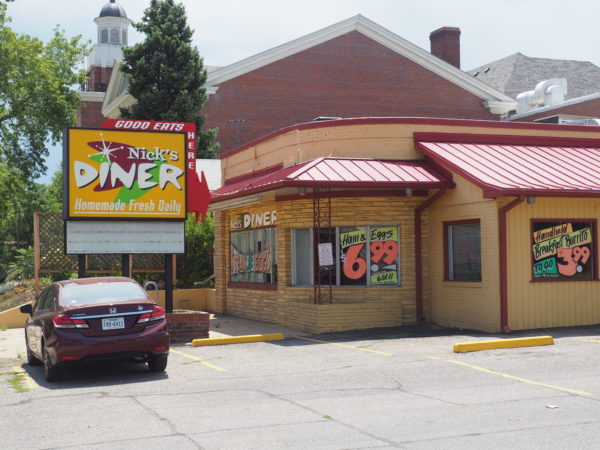 Breakfast in the building formerly occupied by Nick’s Diner soon will be served with a Mexican twist.

Las Islitas, a Mexican seafood joint, plans to open a second location at 3743 Federal Blvd., where Nick’s closed in June.

“It’s risky to open a new location, but we have to fight to survive,” owner Jose Granillo said. “Since I don’t have enough capacity in my other location, this second one will allow more customers to come back and see us.” 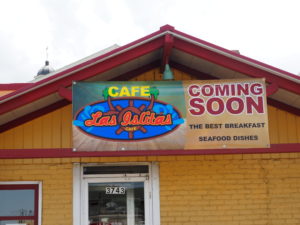 The restaurant is set to open in the next month or two.

Granillo said he is still in the process of signing the lease for the 3,000-square-foot space but plans to open his second location in a month or two. He said the restaurant first will open for breakfast and lunch only, and once his liquor license is approved, it will be open for dinner.

Las Islitas serves seafood in the style of Nayarit, a state in Mexico along the Pacific Ocean. It originally opened in 2010 at 3001 Evans Ave. before moving to its current location a year later. The restaurant reopened for dine-in service in June, welcoming customers back to indulge in fresh ceviches, a variety of shrimp dishes and seafood cocktails.