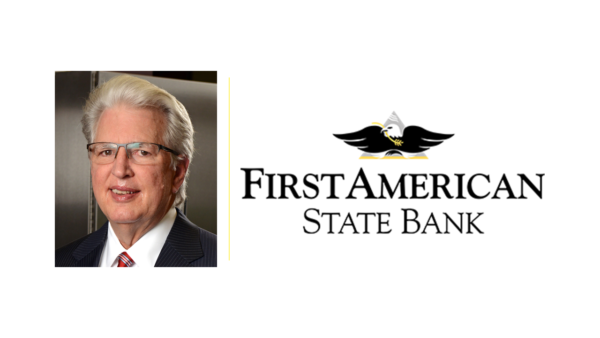 Jay Davidson, founder and CEO at First American State Bank, will have to simulate blowing out the candles for the bank’s 25th birthday. Blowing candles doesn’t seem advisable nowadays.

It’s a milestone that comes during an unparalleled time.

“Right now, we as bankers are preparing for a recession,” Davidson said. “There’s going to be a downturn, we think, and we’re getting ready for it.”

First American State Bank, located at 8390 E. Crescent Parkway, is prepping for hardship by increasing its ALLL, or Allowance for Loan and Lease Losses, from earnings in case borrowers can’t repay loans.

The bank also is offering three-month extensions on loans to struggling customers, and it’s allowed by regulators to extend that to six months in some cases. Davidson said that the direct stimulus checks from the government will run out at some point.

Even if Congress delivers more money to individuals and businesses, Davidson said it may be too little, too late for many small businesses crippled by quarantine closures.

“We just put a stake in the heart of the small business man,” Davidson said. “Ask yourselves, ‘Why is the little mom-and-pop shop shut down and this gigantic Kmart or Walmart or Target, or whoever it is, is remaining open?’”

Scott Yeoman, the bank’s chief operating officer, said it’s still too early for any businesses, landlords and borrowers to have a good feel on what the future will bring.

“What we’re trying to help everyone understand is that they need to plan as best as they can and anticipate a pretty poor outcome, and start to think about what their options are to mitigate that.”

Most of the bank’s loans are in the $1 million to $2 million range, though it can lend up to $6 million.
Davidson said his grandfather started a bank in remote North Dakota in 1903, and 92 years later, he followed suit in Greenwood Village. The bank’s first eight or nine months were unprofitable, which Davidson calls “some of the most terrifying months” of his life.

“We’re doing everything we can to mitigate the risk, but banking is risk,” Davidson said. “Investing is risk, living is risk, driving a car is risk. We chose the industry because we have some capability of mitigating that risk and understand it.” 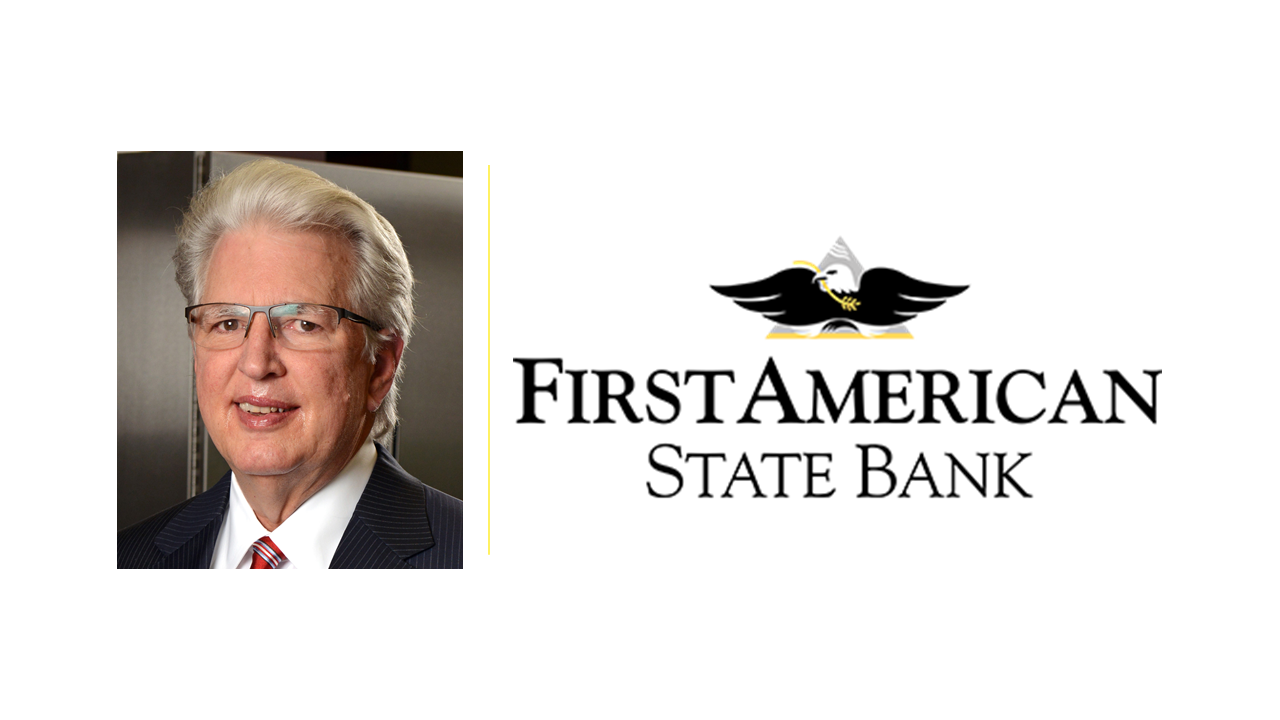 “We’re doing everything we can to mitigate the risk, but banking is risk,” said Jay Davidson, founder and CEO.