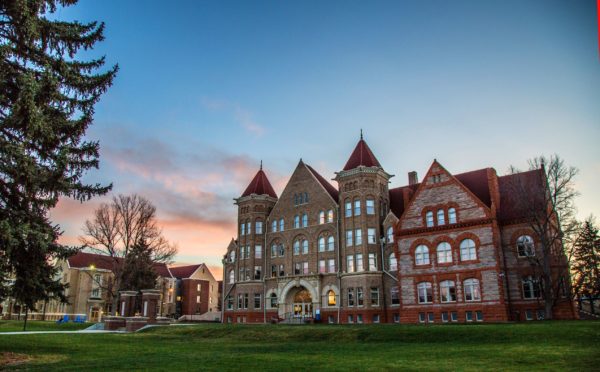 Centennial Hall, one of 13 buildings on the Johnson & Wales Denver campus, dates to 1886 and is on the National Register of Historic Places. (Courtesy Johnson & Wales)

The nonprofit university also will close its campus in North Miami, Florida, at the same time, Chancellor Mim L. Runey said Thursday in a letter posted on the institution’s website.

That will leave the Providence, Rhode Island-based institution with campuses in that city and Charlotte, North Carolina.

“As we position the university for the future, JWU’s unique status as one university, with four geographically diverse on-the-ground campuses must now become part of our past,” Runey wrote.

Runey said the Denver and North Miami campuses will open in September for current students, but new students will not be permitted to enroll at those campuses. They will close after the academic year is complete.

“The university will work with every student impacted to develop a plan that allows them to graduate on time, whether at another JWU campus, online or another institution,” Runey wrote.

Johnson & Wales’ Denver campus is located at 7150 E. Montview Blvd. in the South Park Hill neighborhood. It is approximately 25 acres and has 13 buildings on it, according to the school’s website.

A spokesman for Johnson & Wales said no decisions have been made regarding what will be done with the real estate.

Campus enrollment in fall 2019 was 927 students, 421 of whom were in the culinary school, according to Johnson & Wales. The university had 47 full-time and 50 part-time faculty members at the time.

Prior to Johnson & Wales, the campus was home to the Colorado Women’s College and the University of Denver Law School.

One prominent building on campus is Centennial Hall, which was built in 1886 for the Colorado Women’s College and originally named Treat Hall. It is listed on the National Register of Historic Places. Johnson & Wales said the building had been closed for 30 years before the university reopened it in 2015 following $17 million in renovations.

Denver has seen colleges close before. The former Colorado Heights University campus in southwest Denver was purchased by Glendale-based Westside Investment Partners in 2018 for $16.5 million. 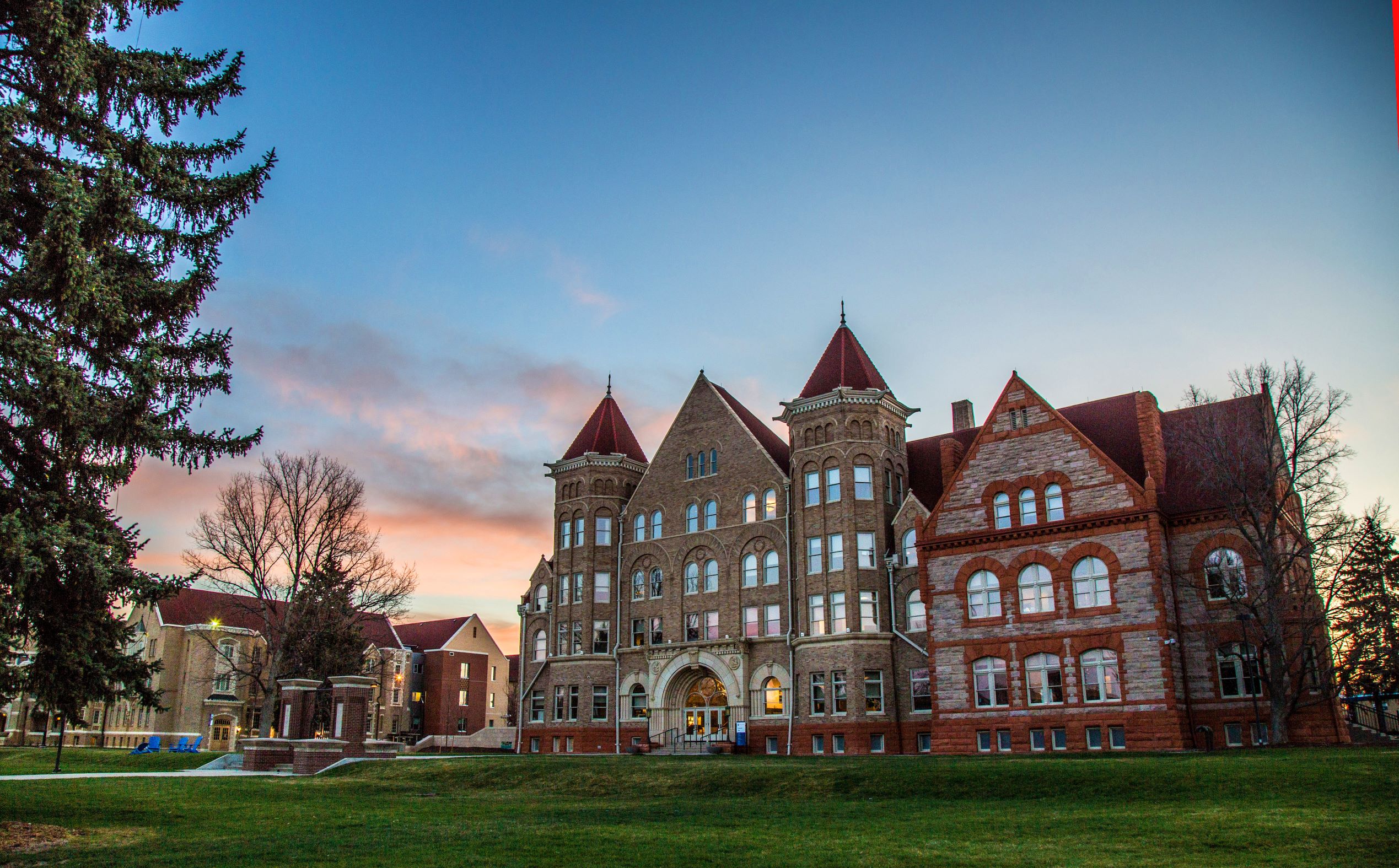 Centennial Hall, one of 13 buildings on the Johnson & Wales Denver campus, dates to 1886 and is on the National Register of Historic Places. (Courtesy Johnson & Wales)

The campus in South Park Hill has 13 buildings on it, including Centennial Hall, which is on the National Register of Historic Places.