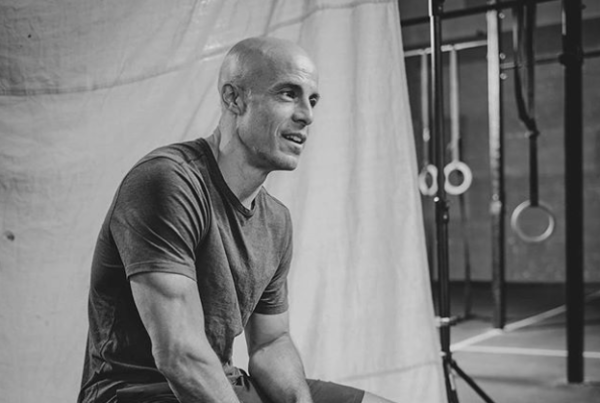 Eric Roza is the owner of CrossFit Sanitas. (Courtesy CrossFit)

A former tech executive who owns a CrossFit gym in Boulder has reached a deal to buy the company from its former CEO, who ignited controversy in recent weeks with comments regarding the death of George Floyd.

Eric Roza, the owner of CrossFit Sanitas at 2525 Arapahoe Ave., said in a statement released by CrossFit that he is slated to close next month on the purchase of the brand. Terms of the deal were not disclosed.

Roza is the former CEO of Datalogix, which Oracle acquired in 2015. Following the acquisition, he was senior vice president and general manager of Oracle Data Cloud, leaving that role last year.

Roza and his wife Melissa opened CrossFit Sanitas in early 2013. According to his bio on the gym’s website, Roza has been a “lifelong fitness nut,” but took up CrossFit in 2008 after a running injury.

Roza is set to buy the company from Greg Glassman, who ignited an uproar this month referring to protests prompted by the police killing of George Floyd in Minneapolis as “Floyd-19,” and telling gym owners that he and his staff were “not mourning” Floyd’s death.

Glassman’s comments prompted numerous CrossFit gyms nationwide to say they would disassociate with the brand. BusinessDen reported last week that at least six gyms within Denver city limits were among them. 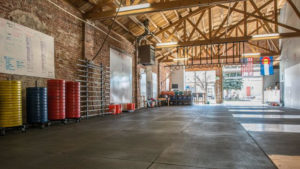 DeCO Fitness in Denver has chosen to disaffiliate from the CrossFit brand. (Courtesy DeCO Fitness)

“I wouldn’t be able to look my members and even my own family in the eyes and give them a good enough reason to not make this decision,” owner Jason Kelly, who has renamed CrossFit Broadway at 1025 Acoma St. to Broadway Corrective, said last week.

Glassman stepped down as CEO in wake of the backlash, but remained company owner.

This past weekend, The New York Times reported on what it called “a management culture rife with overt and vulgar talk about women” at the company. A CrossFit spokeswoman suggested that those speaking out against Glassman wanted to reduce the value of the company before buying it from him.

In his Wednesday statement, Roza acknowledged the turmoil.

“In the past weeks, divisive statements and allegations have left many members of our community struggling to reconcile our transformative experiences in the local box with what we’ve been reading online,” he wrote. “My view is simple: Racism and sexism are abhorrent and will not be tolerated in CrossFit.”

In addition to owning CrossFit, Roza will be the company’s CEO, replacing Dave Castro, who took over the job when Glassman stepped down. 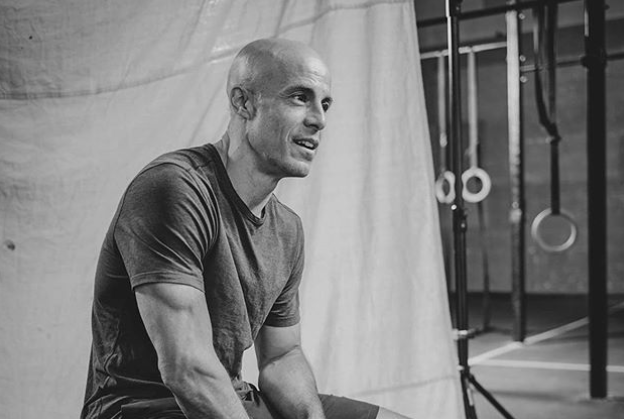 Eric Roza is the owner of CrossFit Sanitas. (Courtesy CrossFit)

Numerous CrossFit gyms, including at least six within Denver city limits, announced plans to cut ties with the company in recent weeks.