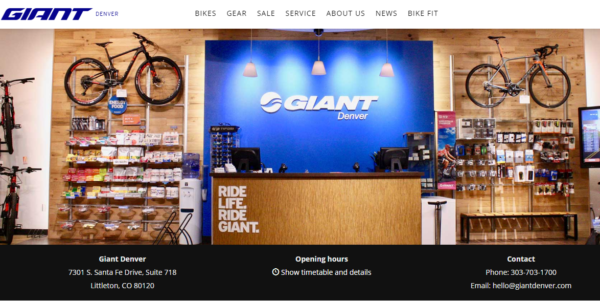 The wheels are no longer turning for Giant Denver in Littleton’s Aspen Grove shopping center.

After a decade of business, the retail bike shop at 7301 S. Santa Fe Drive, Suite 718, has permanently closed, according to an automated email response from the store’s general manager.

The 4,200-square-foot location, formerly known as Giant Cycling World, was the popular bike brand Giant’s first venture in company-branded stores. Denver locals Eric Krell and Vint Schoenfeldt, who also own Rocky Mountain Spine & Sports clinics, opened the store in 2010, according to an article from Bicycle Retailer.

Giant’s Aspen Grove shop was one of 25 company stores around the world that largely sell Giant-branded bikes and gear.

The company is one of the world’s largest manufacturers of bicycles. Giant’s bikes and gear are sold in more than 12,000 retail stores around the world, according to its website.

“Thanks for the great years and enjoy the ride!” the store’s general manager wrote. “We’ll see you on the trail.” 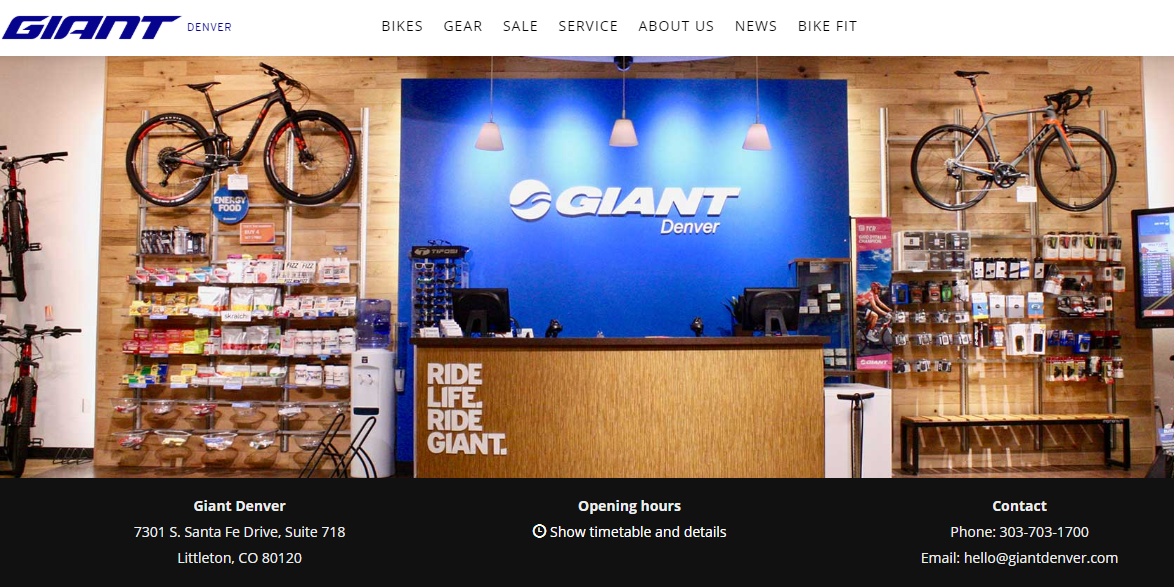