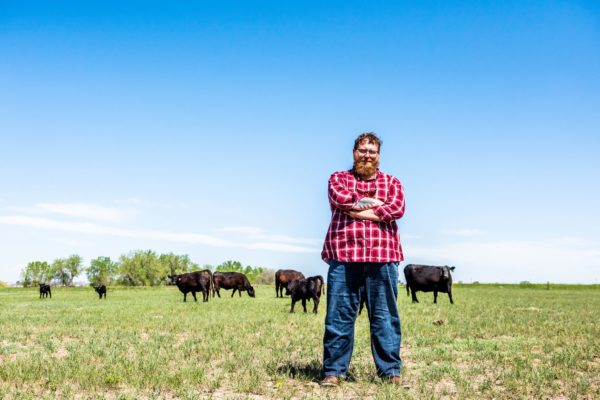 The man who opened restaurant Old Major in LoHi in 2013 expanded in a few different directions in recent years. By the time the pandemic set in, his sandwich-and-charcuterie shop Culture Meat & Cheese was up to three locations. His fried chicken concept, Royal Rooster, was operating in Broadway Market. And his meat processing company, River Bear, was about a year and a half old.

True, Brunson had taken some steps back. In the past year, he stepped down as executive chef at Old Major while retaining ownership, and merged another of his concepts, Masterpiece Delicatessen, with the restaurant.

But the pandemic prompted him to make bigger changes.

“I’m just simplifying my life,” he said. “I really want to focus on River Bear.” 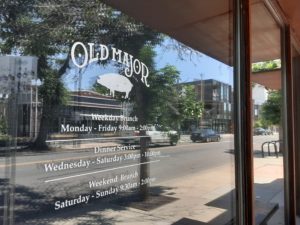 On Tuesday, Brunson confirmed that Old Major won’t reopen. He’s sold his lease for the space at 3316 Tejon St., along with the fixtures and equipment inside, to Amos Watts, who will open a new concept in the space. Watts, of Boulder’s Corrida, wasn’t ready to talk specifics on Tuesday.

Royal Rooster also won’t reopen at Broadway Market, one of a number of changes at the food hall.

Had the pandemic not arrived, Brunson said, “I probably would have kept pushing forward on everything,” including Old Major. But the restaurant was upscale, and known for its shareable plates. Takeout wasn’t really an option.

“It’s hard to sell $100 meals in a parking lot … or a box,” Brunson said, adding that there’s still a lot of uncertainty even as restaurants have started to reopen.

To keep Old Major going, “I would totally have to change the concept to dumb down the food.” Look at all the area steakhouses that have a burger on the menu, he said.

“I didn’t want to do that to my baby,” Brunson said.

Brunson also said that, to him, being just a restaurant owner isn’t that fun. It’s fun if you’re also the executive chef, but not when you don’t have that creative side.

“My true passion is meat,” he said.

River Bear American Meats now sells to about 150 restaurants and retailers, he said. It’s the meat department at Leevers Locavore, a grocery store that opened last year in the Highlands. Brunson said he now has a rancher that raises cattle exclusively for River Bear, and he hopes to find a pig farmer willing to make the same deal.

“It’s a fast-growing company,” he said.

It doesn’t hurt that running River Bear means working more traditional hours, as opposed to the late nights of the restaurant world.

“I’m not going to miss the lifestyle,” Brunson said.

One of Brunson’s concepts did survive his winnowing: Culture Meat & Cheese, which serves River Bear products. 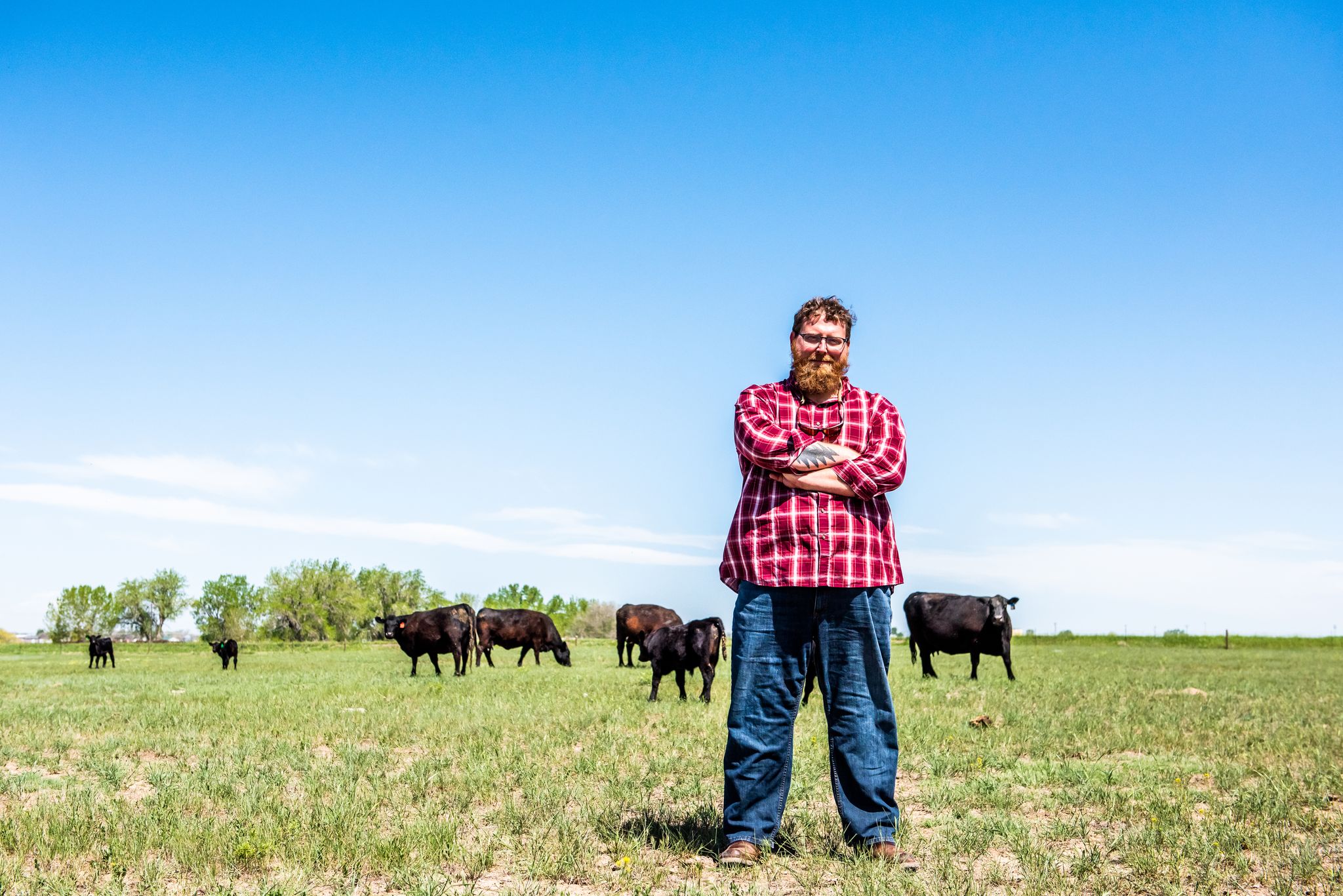