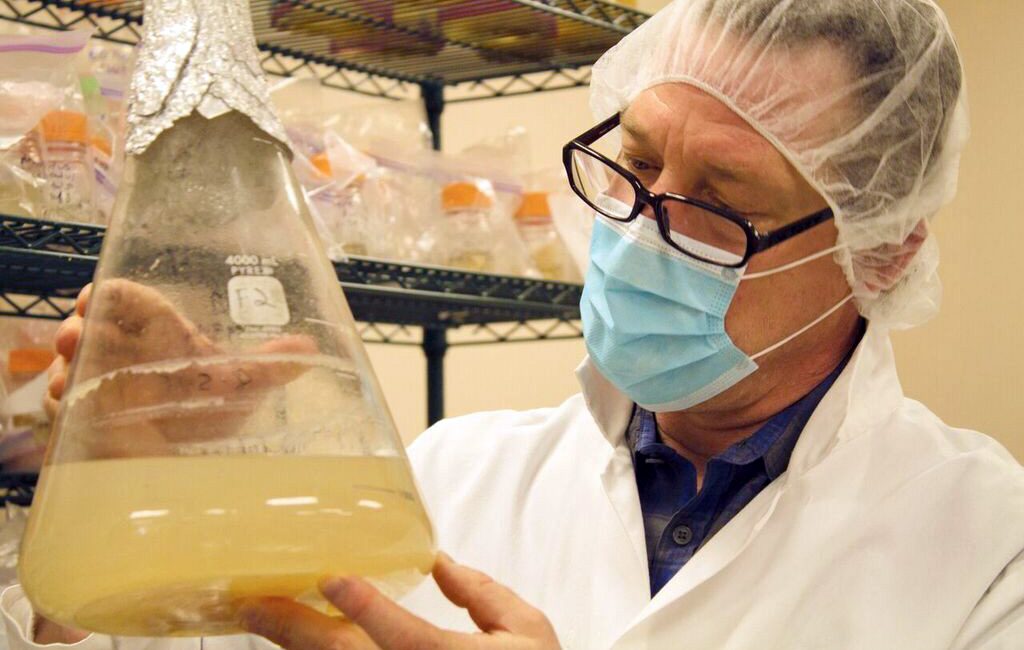 MycoTechnology, which makes sweeteners and protein products from the common fungi, recently pocketed $39 million in funding, bringing its total to approximately $120 million.

MycoTechnology plans to use the funds to help prepare for new product introductions and to expand its team of 93 employees, according to spokeswoman Jessie Booth.

“While things have certainly not been ‘business as usual’ due to COVID-19, we have continued to innovate and hold fast to our commitment to bringing game-changing products to market,” she said in an email, declining to disclose the nature of the products. 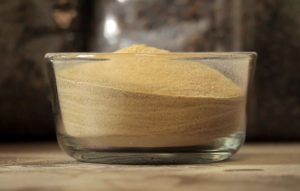 A sweetener made from fungi.

Mycotechnology, founded in 2013, is the brainchild of a mushroom scientist and chemist who wanted to find a way to harvest nutritional products from mushrooms. This round of funding follows the $30 million round MycoTechnology had in January 2019. 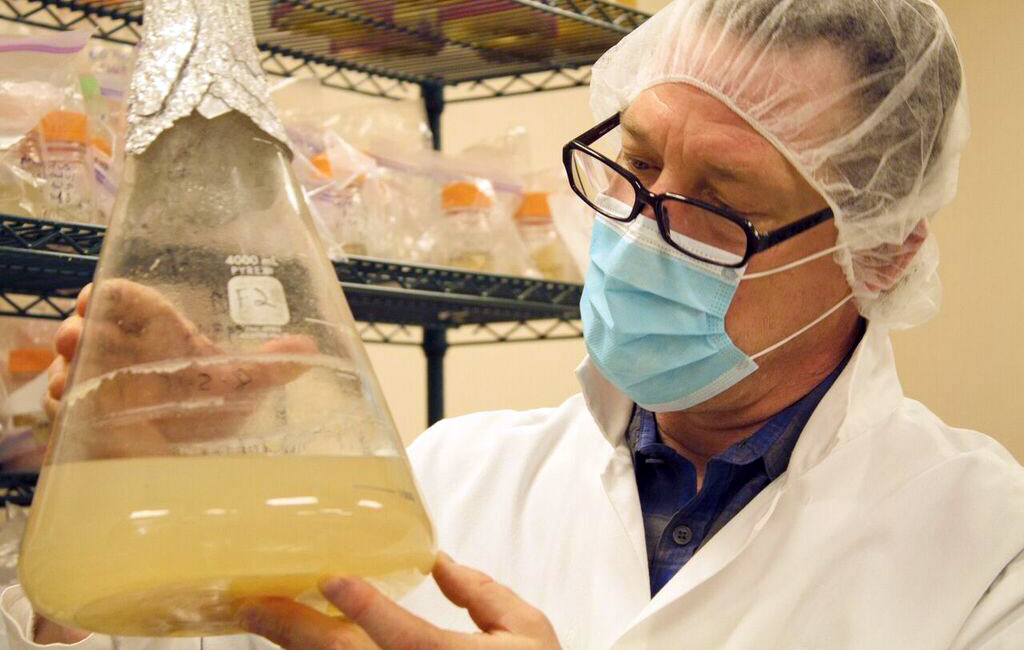 MycoTechnology makes sweeteners and protein products from the common fungi.