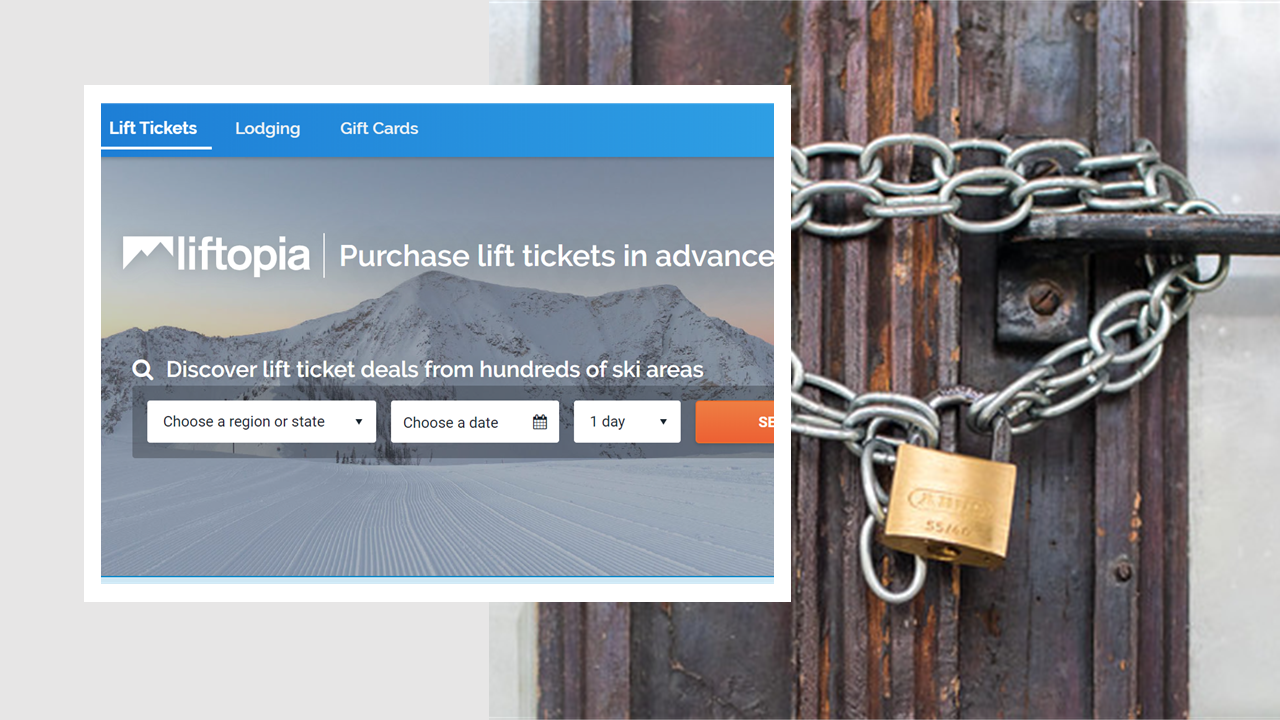 Companies use Chapter 11 bankruptcy protection to reorganize and help keep the business alive, paying creditors over time. Most bankruptcies are voluntary, and initiated by the individual or business declaring bankruptcy. But creditors can attempt to force a business into bankruptcy through the involuntary petition process.

Liftopia, which was founded in 2005 and is based in San Francisco, did not respond to a request for comment. The company sells discounted advance lift tickets to ski areas around the world. Last year, it began selling day-trip packages that included round-trip transportation.

According to Crunchbase, Liftopia has raised $7.3 million in venture capital.

Aspen Skiing, acting as managing member of Mountain Collective — a group of 23 resorts that offers a pass with limited access to each — lists the largest claim, $2.38 million. Cypress Mountain said it is owed $395,000, while Arapahoe Basin said it is owed $175,000. The claim made by Alterra, the operator of resorts such as Winter Park and the company behind the Ikon pass, is for $63,000.

Alterra declined to comment. Arapahoe Basin, Aspen Skiing and an attorney representing the petitioners did not respond to separate requests for comment.