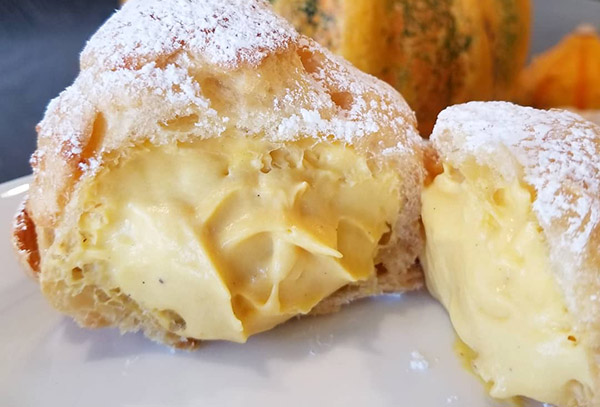 The first Colorado location of Beard Papa’s, a chain devoted to the pastry that got its start in 1999, is slated for 1699 S. Colorado Blvd. in Denver, the company confirmed.

The franchise location will be within the Safeway-anchored Boulevard Center retail complex.

The company’s first location opened in Osaka, Japan, in 1999. Beard Papa’s now has more than 400 stores worldwide in 15 countries, according to its website. The company’s name comes from founder Yuji Hirota’s fluffy white beard.

The then-CEO of the company’s U.S. operations told QSR Magazine last summer that Beard Papa’s, then at 31 stateside locations, wanted to have 300 locations in the country by 2024. The first opened in New York in 2004.

While cream puffs and eclairs, both of which are French in origin, are the focus at Beard Papa’s, the company also sells smoothie-like drinks and other sweets, such as cheesecake.