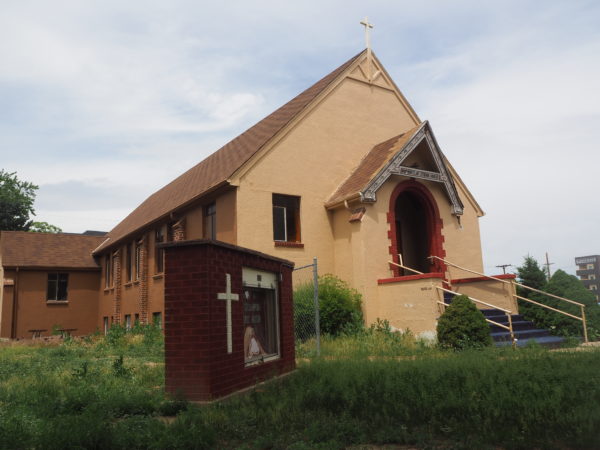 A church has sold in eastern Denver, a block off Colfax Avenue in the Montclair neighborhood.

Poplar Place LLC purchased the former HKBP Montclair Lutheran Church on May 19 for $825,000, according to public records.

The purchasing entity was formed by Jawara Partee, according to state records. Partee’s LinkedIn profile said the former Colliers tenant rep broker is now a principal with 13 Irons LLC, a real estate development firm, and retail and restaurant concessionaire. 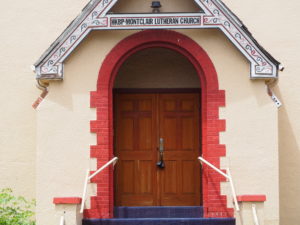 A certificate of demolition eligibility has been issued for the property.

In November, Partee submitted a concept plan, an early-stage development proposal, calling for a three-story building on the lot, with retail and office space on the ground floor and 28 total residential units on floors two and three. A city spokeswoman said the plan would need to be resubmitted to address a number of issues, such as zoning, before it could move forward.

Late last year, the city issued a certificate of demolition eligibility for the property, which makes it easier to demolish the structure within five years. 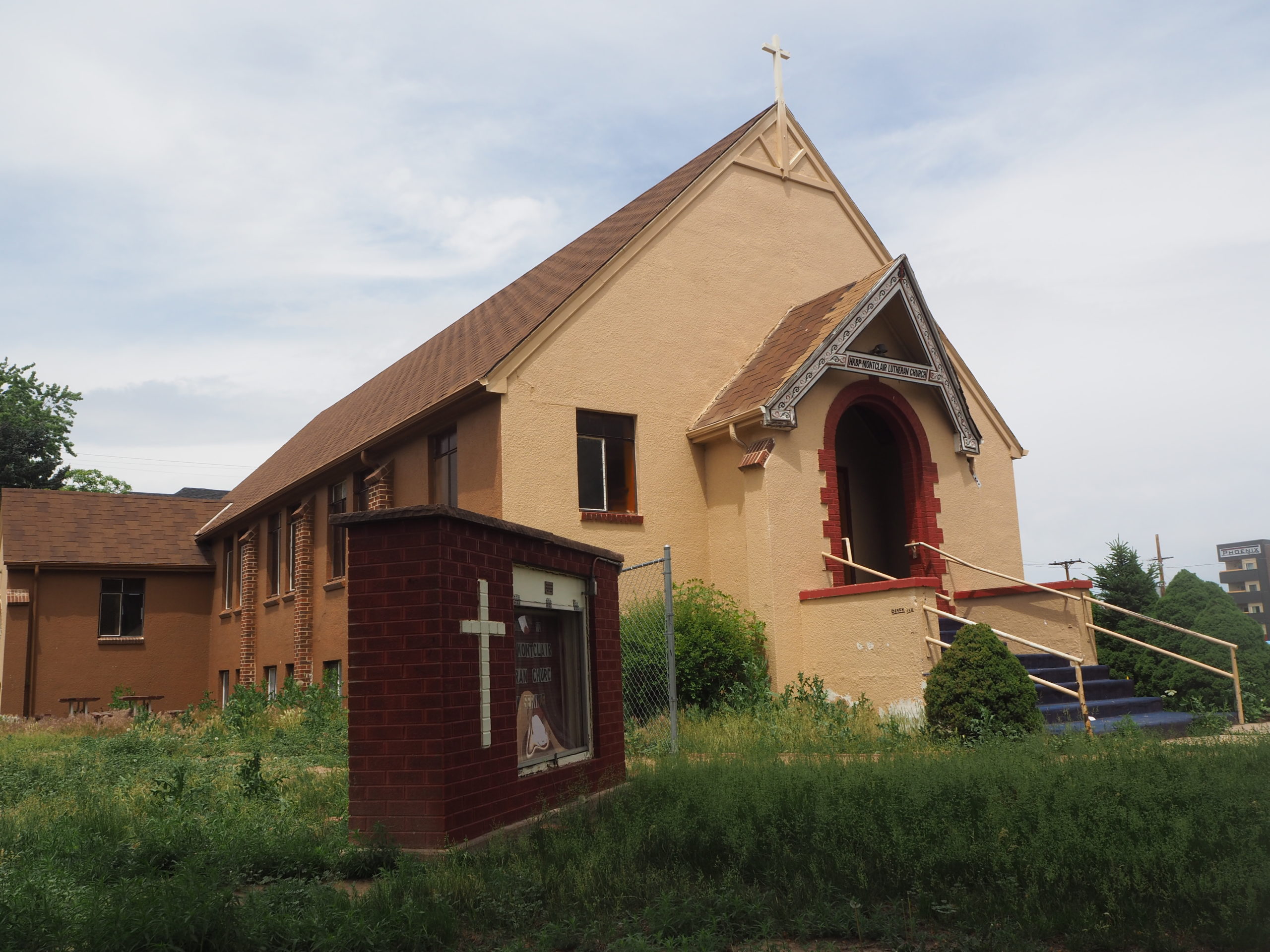 A certificate of demolition eligibility, which makes it easier to demolish a structure within five years, was issued for the building in late 2019.