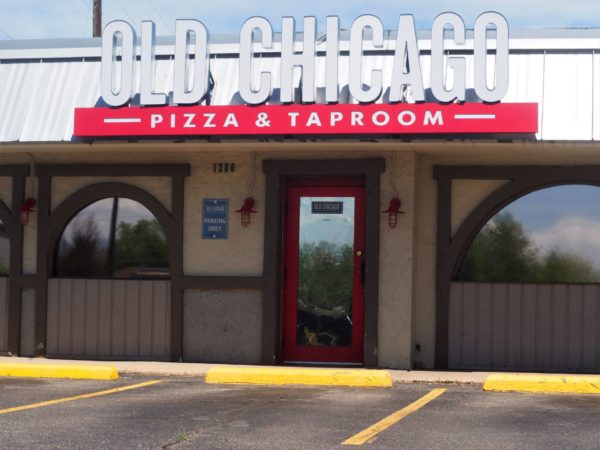 Add the Denver location of Old Chicago Pizza & Taproom to the list of restaurants that won’t reopen.

“The landlord did not want to negotiate whatsoever, and it kind of left us with no choice,” he said.

The coronavirus fallout is just part of the challenges facing Craftwords Holdings, which filed for Chapter 11 bankruptcy in early March. The company closed some locations around that time, including an Old Chicago location in Longmont and a Rock Bottom Restaurant & Brewery site in Westminster.

Kern said the need to negotiate with landlords was the result of both the coronavirus and the bankruptcy proceedings.

While Craftworks is based in Nashville, the Old Chicago brand got its start in Boulder in 1978, and the first Rock Bottom opened in Denver in 1991. Craftworks’ other brands include Logan Roadhouse and ChopHouse & Brewery, which has locations in Denver and Boulder.

While Craftworks locations closed entirely with dine-in restrictions, some have started to reopen for carryout and delivery. Rock Bottom locations in Highlands Ranch and Colorado Springs will do so on Friday, Kern said.

As of Wednesday, the Old Chicago location in Denver was the only local Craftworks restaurant for sure staying closed coming out of the pandemic, although Kern said negotiations still are underway with some landlords.

The 1280 S. Colorado Blvd. property is being marketed for lease by JLL brokers Sam Zaitz, Jeff Feldman and Lorenzo Harris, according to signage at the site.

In addition to dealing with the coronavirus fallout, Old Chicago parent Craftworks Holdings is also in the middle of bankruptcy proceedings.