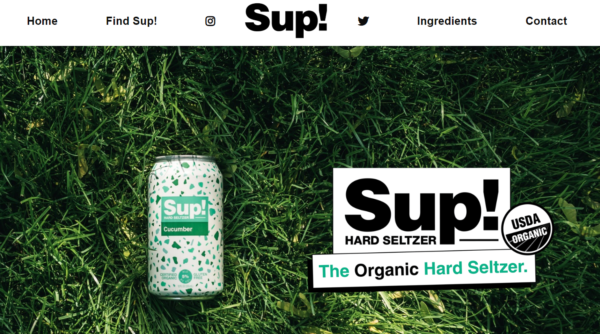 Filing for bankruptcy looks to be what’s up.

Liquid Collective LLC, which makes and sells Sup Hard Seltzer, filed for Chapter 11 bankruptcy last week in Denver. The company listed assets between $1 million and $10 million, and liabilities in the same range.

Sup’s organic beverages come in flavors such as cucumber, lemon, peach and black cherry. While its website lists a Boston-area address, the company listed a residential address in Cherry Creek as its principal place of business in bankruptcy proceedings.

Robert Scott Brooks signed the filing on behalf of the 2-year-old company, with the title of senior executive reorganization specialist.

Attempts to reach him through the company’s main email address, as well as an attorney involved in the case, were unsuccessful.

In court documents, Liquid Collective said Sup Hard Seltzer is produced by Milwaukee Brewing Co., and the filing was prompted by Milwaukee’s failure “to provide product pursuant to a contract” between the two companies.

“The failure to deliver the product has created a dispute which has impacted both the payables and the receivables of the Debtor which needs to be restructured … Until that restructure occurs, the Debtor needs relief from its current cost structure” the court documents read.

Sup’s Facebook page said in March that the beverages were rolling out to 20 more states, and would be available this spring in major grocers such as Publix, Whole Foods and Harris Teeter.

Michael Davis of Davis Law Group is representing the company in bankruptcy proceedings. 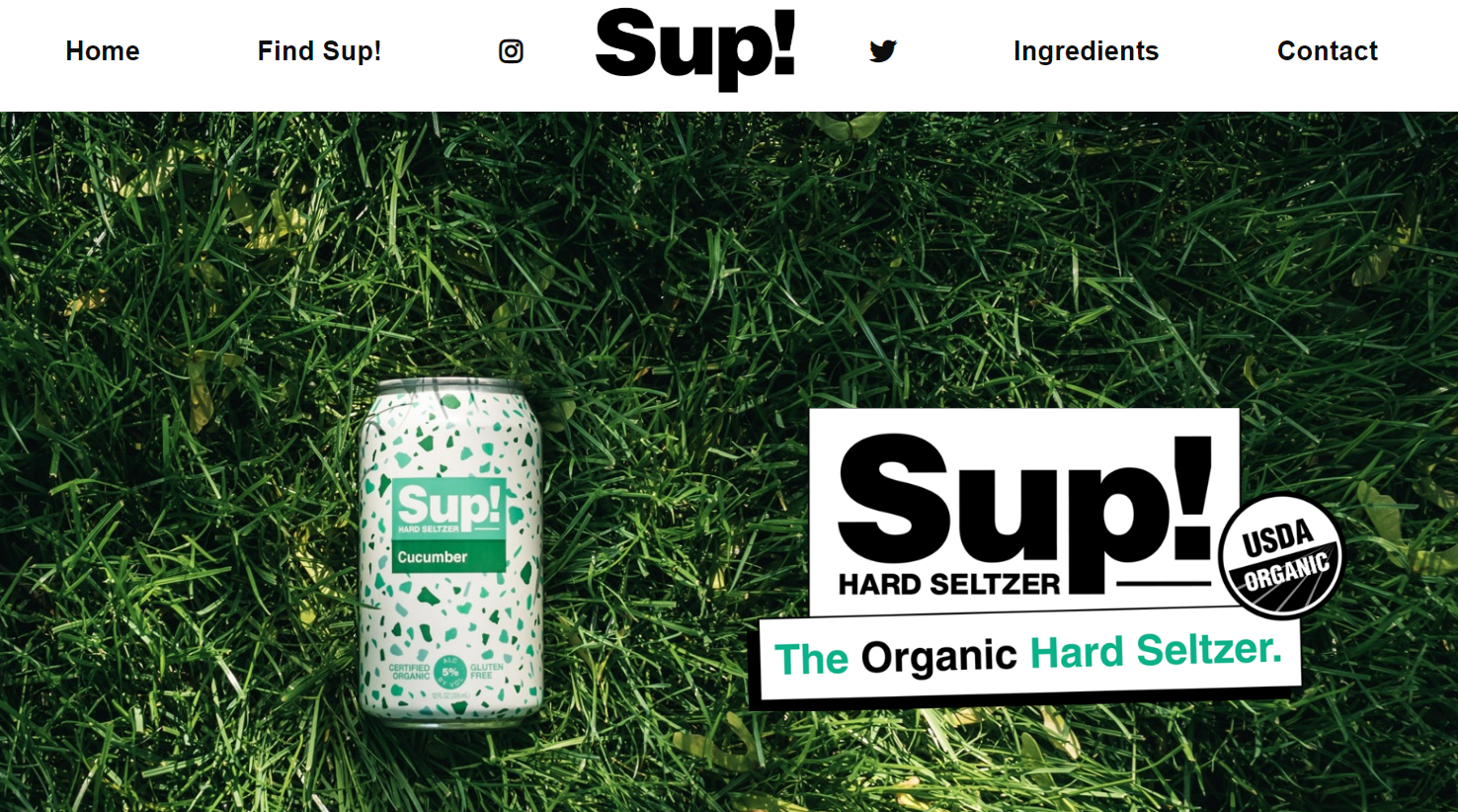