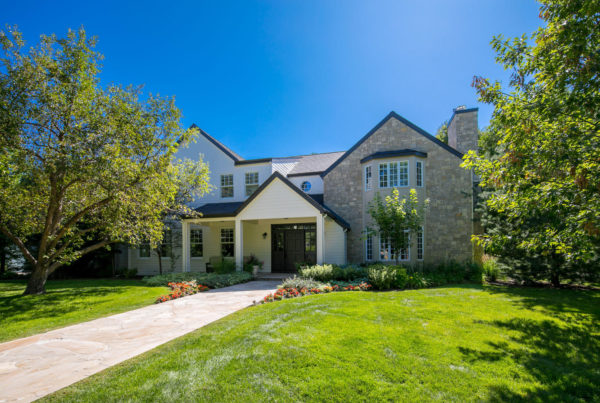 The CEO of Atreo, which develops waste management products for hospitals, has put his Cherry Hills Village home on the market.

The six-bedroom, six-and-a-half-bathroom home at 12 South Lane went back on the market Wednesday. Eric Pollock and his wife Ellen own the home, according to public records.

The couple originally listed the home in fall 2019. It went under contract, but that deal didn’t come to fruition.

“I love the classic Cape Cod design with modern aesthetics,” Behr said. “It’s a very appealing home and includes tall ceilings, an open-concept kitchen, family room and eating nook area. That room is positioned south and has windows on the east and west side, so you get this tremendous light in the vaulted ceilings there.” 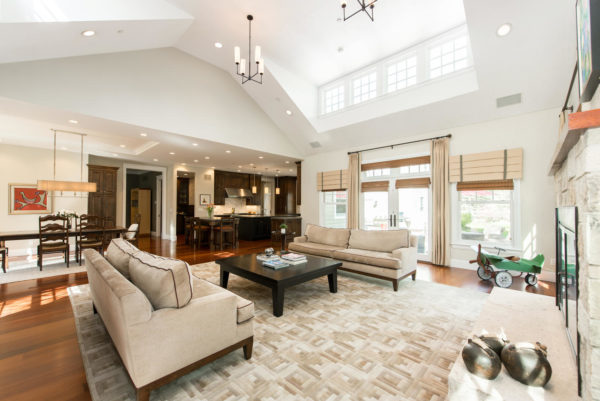 The home features a living room with vaulted ceilings and a limestone fireplace.

Stats: The two-story home has 7,381 square feet above the ground plus a 2,341-square-foot finished basement.

The finer things: The custom home’s open floor plan allows an abundance of natural light to flow in the main floor study, the William Ohs gourmet kitchen with eat-in dining, and a sitting room with vaulted ceilings, limestone fireplace and oversized windows overlooking the patios. 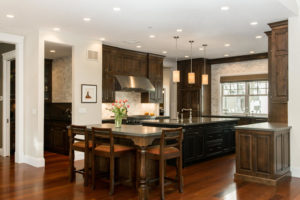 The second floor includes an expansive master suite with a fireplace, his and her closets, spa-like bath and its own access to the private patio, plus four additional bedroom suites, a gym and additional space that can be used as an extra apartment.

The finished basement has a large rec room with a media center, wine room and playroom.

Sellers: Eric and Ellen Pollock bought the home in August 2007 for $3.5 million, according to public records. 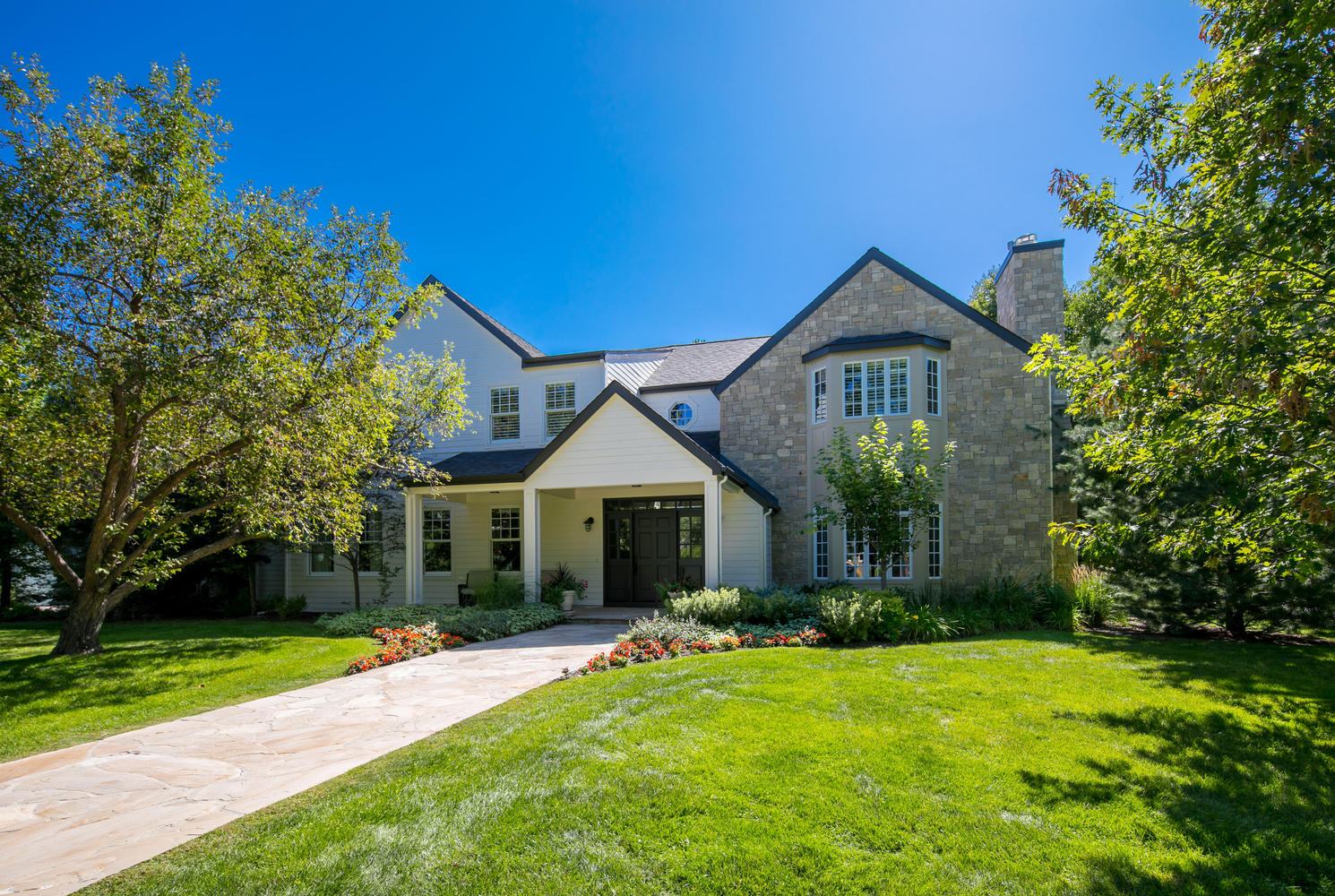