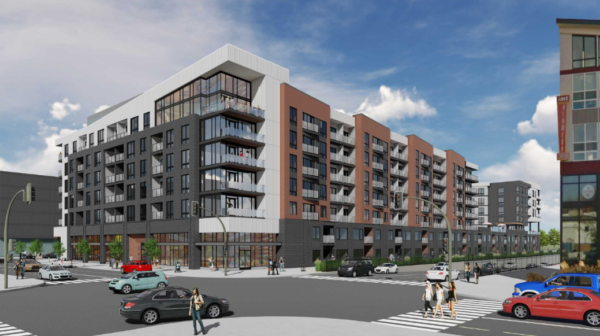 A rendering of the proposed structure. (Public records)

A pharmaceutical plant that’s closing in Baker could be replaced with an apartment complex. 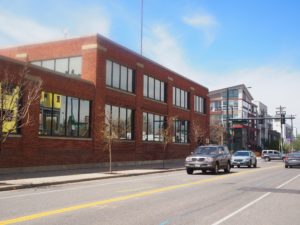 The proposed complex would have 90 studios, 199 one-bedroom units and 70 two-bedroom units, according to the plans. There would be 374 parking spaces, some of which would be underground.

Minnesota-based Upsher-Smith Laboratories notified the state last May that it planned to close the plant.

A local Cypress executive did not respond to a request for comment. The company master-planned the redevelopment of Denargo Market, and also recently proposed a project next to the Sports Castle along Broadway in the Golden Triangle.

The Cherokee Street project is across the street from the former site of a Kmart, where Price Development Group is currently building a 354-unit apartment complex. AMLI Residential, a Chicago-based multifamily developer, paid $15 million for a site just east of that in early April. 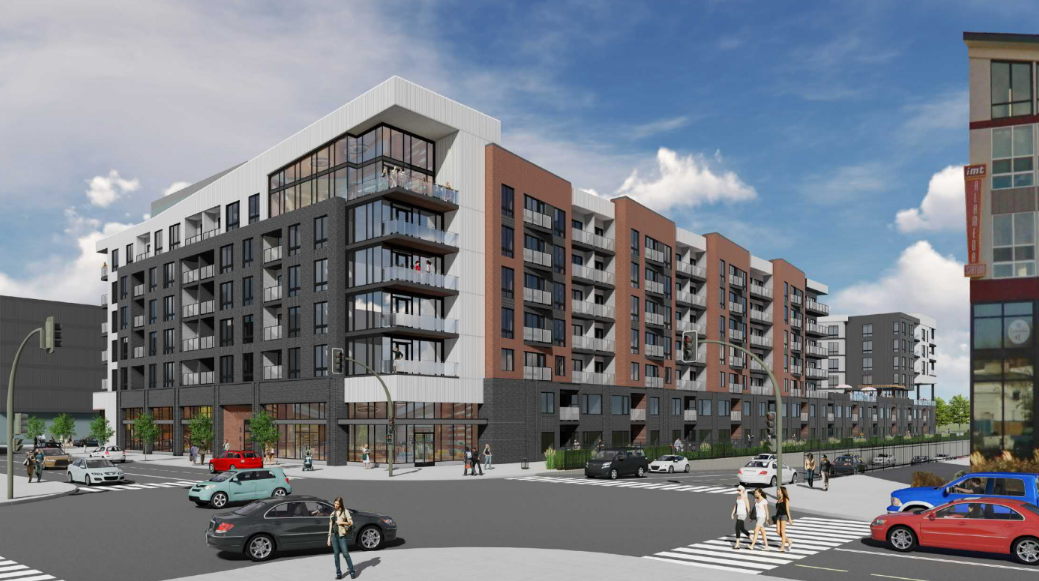 A rendering of the proposed structure. (Public records)