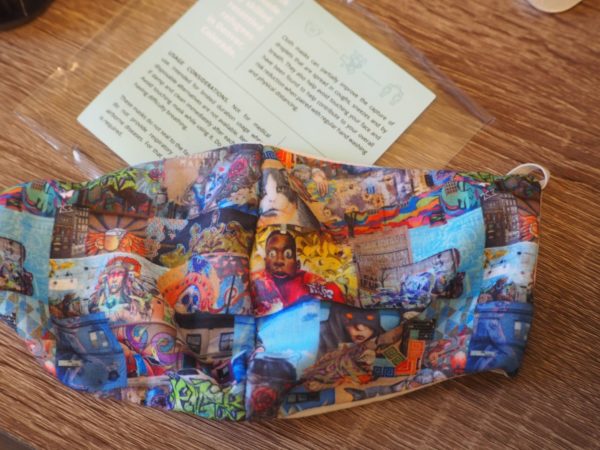 Masks must be worn in the following settings:

“To be clear, you don’t need to wear a face covering if you’re out for a walk, exercising outdoors or driving in your car,” Hancock said in a Tuesday press conference.

Hancock said face masks can be homemade, and bandanas and repurposed ski gear can be used.

“As long as it covers your nose and mouth, it’ll work,” Hancock said. “Those goes for anyone over the age of three, except for people that have a medical condition that would prevent them from being able to wear a face covering.”

The following businesses can reopen in the city on Saturday:

Layoff notices: Warwick Denver Hotel, at 1776 Grant St. in Denver, recently told the state it laid off 64 employees in March.

“At that time, the reduction in operation was expected to last for approximately three months,” the hotel’s general manager said in an April 27 letter to the state. “Unfortunately, due to the ongoing pandemic the Hotel has determined that the reduction of operation at the property will last until at least September 11.”

Sodexo, meanwhile, told the state in an April 28 letter that it planned to lay off 248 food service and janitorial employees at the end of the month. The employees worked for United Airlines’ United and Polaris clubs.

Plus, more companies have informed the state of layoffs.