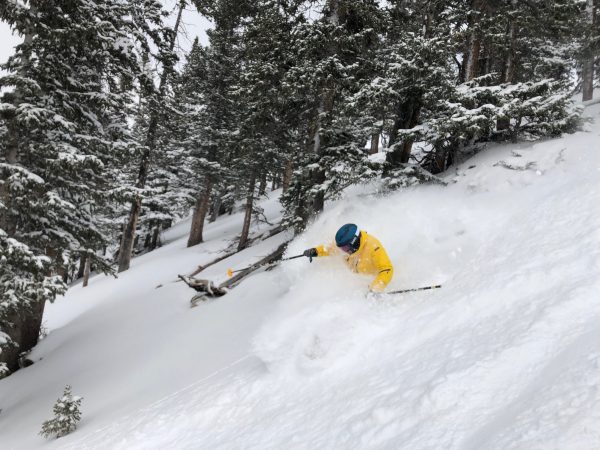 It’s the latest extension of his original order, which closed all ski areas in the state starting March 15.

Loveland said it is not increasing season pass rates for the coming winter, and that it’s increased the renewal discount for returning passholders. Passholders who purchased their 2019-2020 season pass after Feb. 15 will have it extended for the upcoming season at no charge.

The company said pricing on its season passes, which is $439 for a new adult passholder, will not increase before December. More information is available on Loveland’s website.

Copper Mountain, meanwhile, also said it is not increasing the price of its season pass, and announced discounts for returning season passholders. Prices for upcoming season passes will not increase before July 15. More information is available on Copper’s website.

Industry giants Vail and Alterra also have announced plans to discount passes for those who renew in recent weeks. The companies also have been hit with lawsuits seeking class-action status.

Denver-based Confluent Development said that rather than rent deferments, it is supporting its restaurant tenants by purchasing gift cards/box lunches from them, and then handing out the gift cards and meals to the construction crews at its job sites, and to the employees in its senior living communities

Dunbar Kitchen’s Daniel Young (aka Chef D) delivered meals to grocery store workers at Safeway’s Uptown location on Friday. Funding for the program, which also has included donations to Denver Health, Children’s Hospital Colorado and St. Joe’s Hospital, has been made possible thanks to donations through Young’s Facebook fundraiser. The effort is also organized in partnership with the Burkett Family Foundation through Impact Empowerment Group, a nonprofit led by Five Points developer Haroun Cowans.

The state’s ski resorts have been closed since March 15.