Brett Bromann and Lauren Schoeffler are associates in the corporate practice of Holland & Hart.

Aaron Hunt launched Outpost Architects and serves as chief vision officer. He had been with Humphries Poli Architects and is a graduate of the University of Texas.

Dr. Ryan Moroze joined AllHealth Network as chief medical officer. He had been with West Pines Behavioral Health at Lutheran Medical Center. He has degrees from Regis University and the University of Colorado.

Mark Frank, co-founder and chief executive officer of SonderMind, has been selected to the global network of Endeavor Colorado.

Brian Nelson and Jed Sluyter have been promoted to general superintendents.

Kedmia Milam has been promoted to craft resource manager.

Richard Kee has been promoted to operating group quality director.

Tim Clement has been promoted to director of design phase management.

Josh Williams has been promoted to market director of infrastructure.

Todd Marksberry has been elected chairman of the Mountain West Credit Union Association board. He is with Canvas Credit Union. 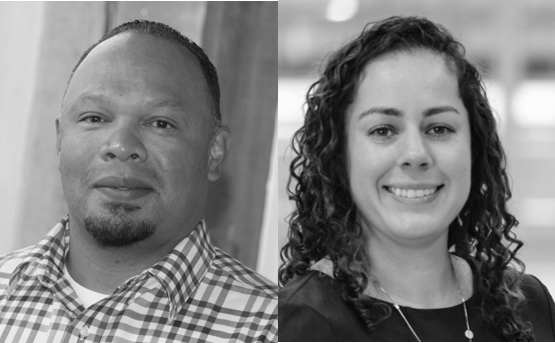 A Texan native launches a modern architecture and design firm in Evergreen, a new chief medical officer joins a mental health network, and more in this week's Herd.