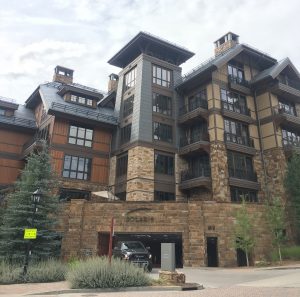 Only one of the 19 Solaris units has sold in the last three years. (BizDen file)

A group of Chinese investors owed $80 million on a loan to build the Vail Solaris Residences are trying another legal tactic to recoup their investment.

Around 106 of 160 investors have signed a letter asking to remove the general partner Colorado Regional Center I LLC and take control of the loan, according to court filings. The investors sued Solaris and related entities in August 2019, alleging they were owed their loan principal back after lending the project $80 million.

“This removal is for cause due to fraud, breach of fiduciary duty, and self dealing,” claims an April 20 filing in the ongoing case.

Doug Litowitz, a Chicago lawyer representing some of the Chinese investors, said that the limited partners can boot the general partner for cause if 66 percent of them vote in favor, according to loan documents.

“They are acting like cockroaches that refuse to be driven out of the kitchen,” Litowitz said of the general partner, who is paid a management fee.

The Chinese investors, who received green cards through the EB-5 Immigrant Investor Program, were limited partners in Colorado Regional Center Project Solaris LLLP, which then loaned the cumulative $80 million to an entity controlled by developer Peter Knobel to help build and market The Vail Solaris Residences. The loan paid 5.6 percent and matured after five years.

Lawyers at Snell & Wilmer represent the general partner and did not return an email seeking comment.

The loan was collateralized by 19 condominium units in the project. Sixteen of those units remain. A potential deal last summer to sell them in a bulk deal for around $50 million failed, according to court filings.

Litowitz said he is considering foreclosure proceedings on the remaining 16 units. 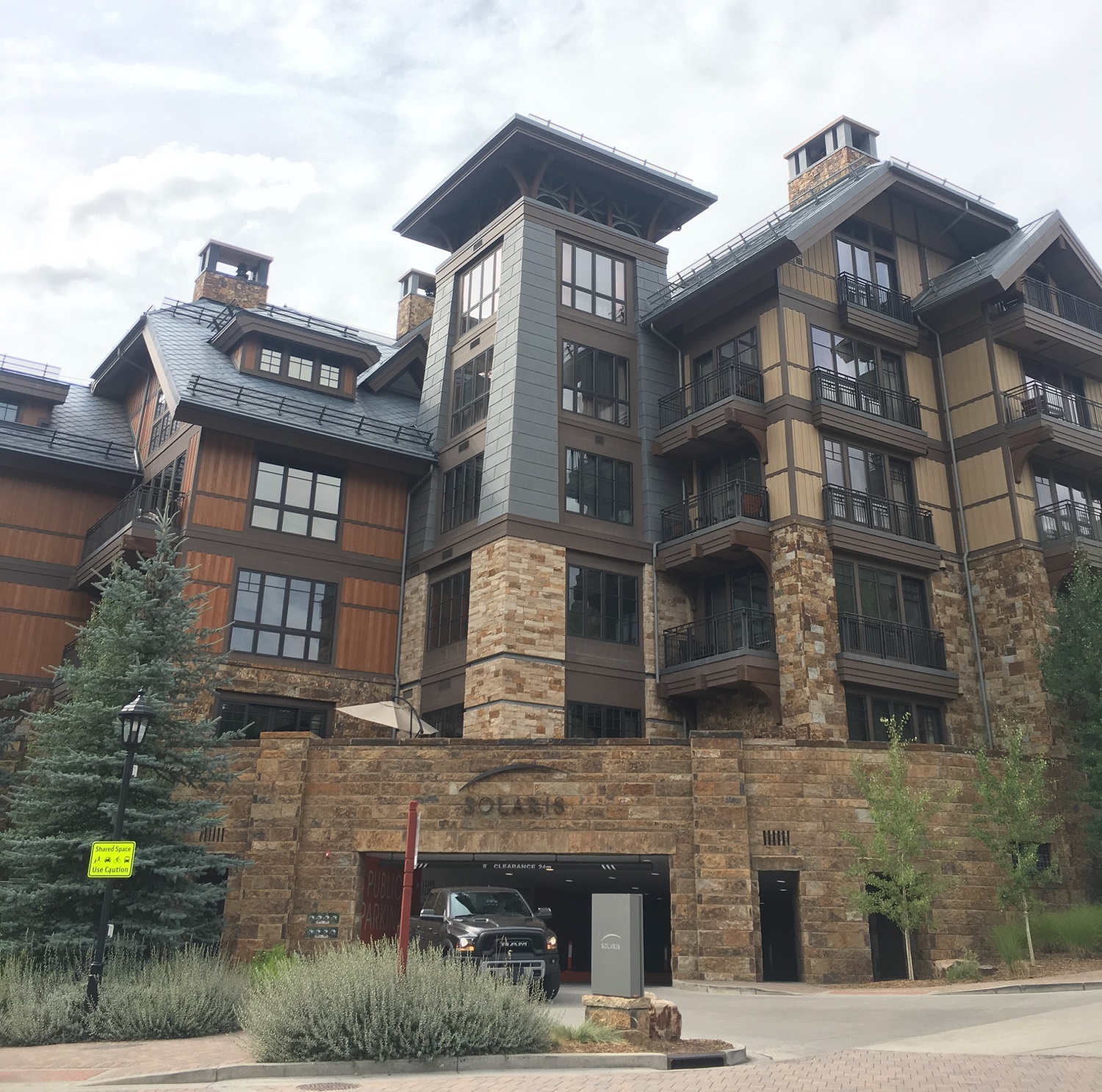 Only one of the 19 Solaris units has sold in the last three years. (BizDen file)

The lawsuit against the developer of Solaris was filed back in August.