Erin Locker has joined the commercial and data privacy and security practices of Koenig, Oelsner, Taylor, Schoenfeld & Gaddis. She has degrees from the University of North Carolina at Chapel Hill.

Amanda T. Huston has been promoted to senior associate with Coan, Payton & Payne.

Eli Rozansky is director of acquisitions with OpenPath Investments. He had been with JCR Capital and am a graduate of the University of Denver.

John Fefley is senior director with Flywheel Capital. He had been with Westcore Properties and is a graduate of the University of Colorado, Boulder.

Clayton Chabannes has joined Core Consultants as operations manager. He has degrees from Texas A&M University.

Kevin Lynch has been named chief executive officer and member of the board of directors for Optiv Security. He had been with Deloitte.

Dave Martelon is chief technology officer for Velocity Global. He had been with Active Oversight. 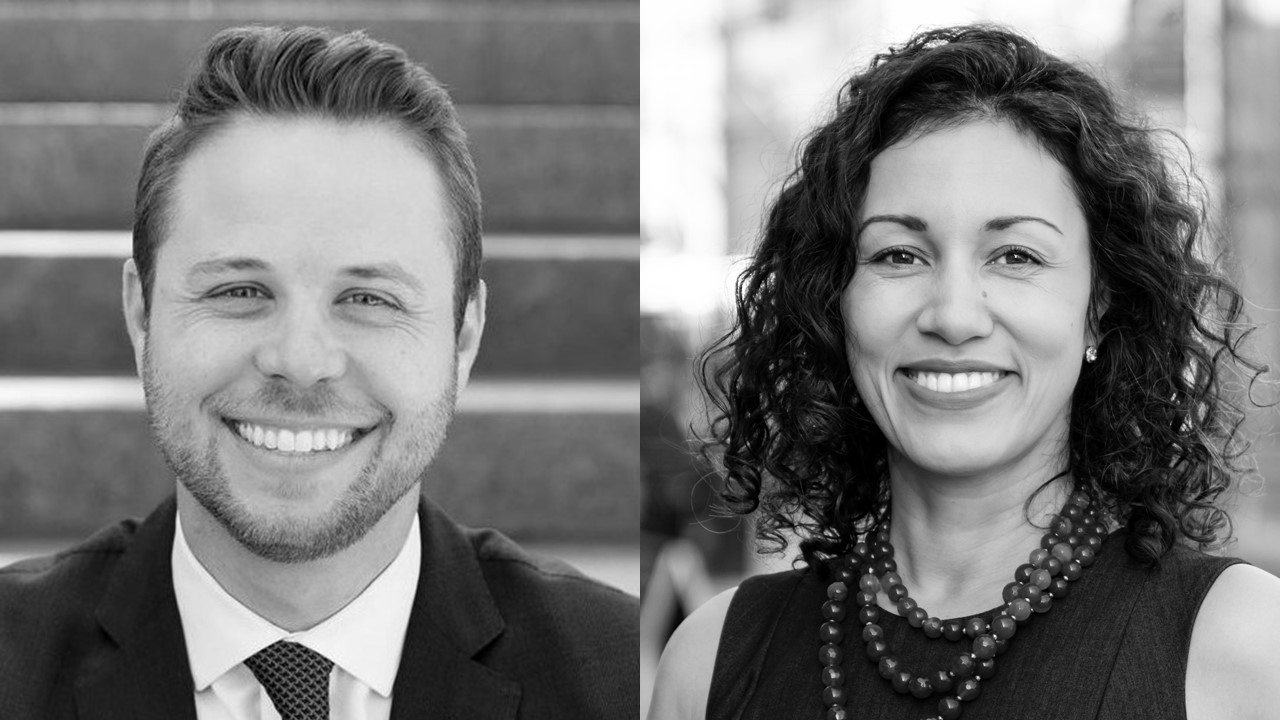