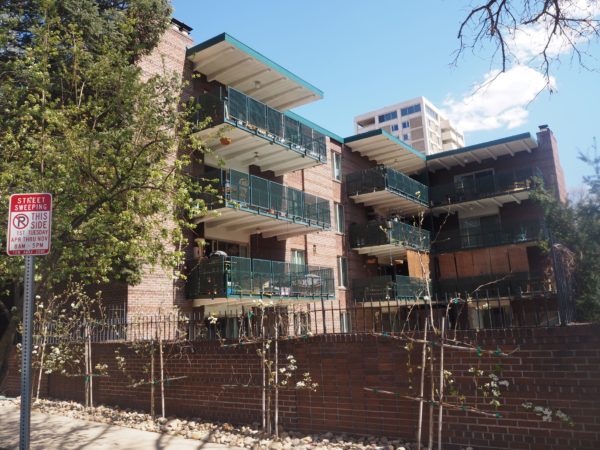 According to public records, the company last week paid $6.7 million for the four-story, 27-unit apartment building at 950 N. Lafayette St.

The firm also paid $5.5 million for the three-story buildings at 1120 and 1136 N. York St., each of which have 12 units. Chase Bank provided financing for the deals.

The properties were sold by T&E York LLC and Park Lafayette LLC, and Terrance Toomey signed on behalf of both entities. The seller paid $3.95 million for 950 N. Lafayette in July 2014, and $2.19 million for the York Street buildings in May 2013, records show.

Bobby Hutchinson, Chief Investment Officer for RedPeak, said 47 of the 51 units between the two buildings had been recently renovated. He said the deal brings the company to about 3,180 units in Denver and Glendale.

RedPeak has been an active buyer in recent years. Its November acquisition of 217 units across seven buildings along or near Poets Row was its fifth purchase of 2019.

Hutchinson said the latest deal was well in the works before the coronavirus began ravaging the economy.

“Right now, the bulk of our focus will be on our existing portfolio … We’ll still buy on the right deals, but we’re probably going to be a little more selective,” he said. 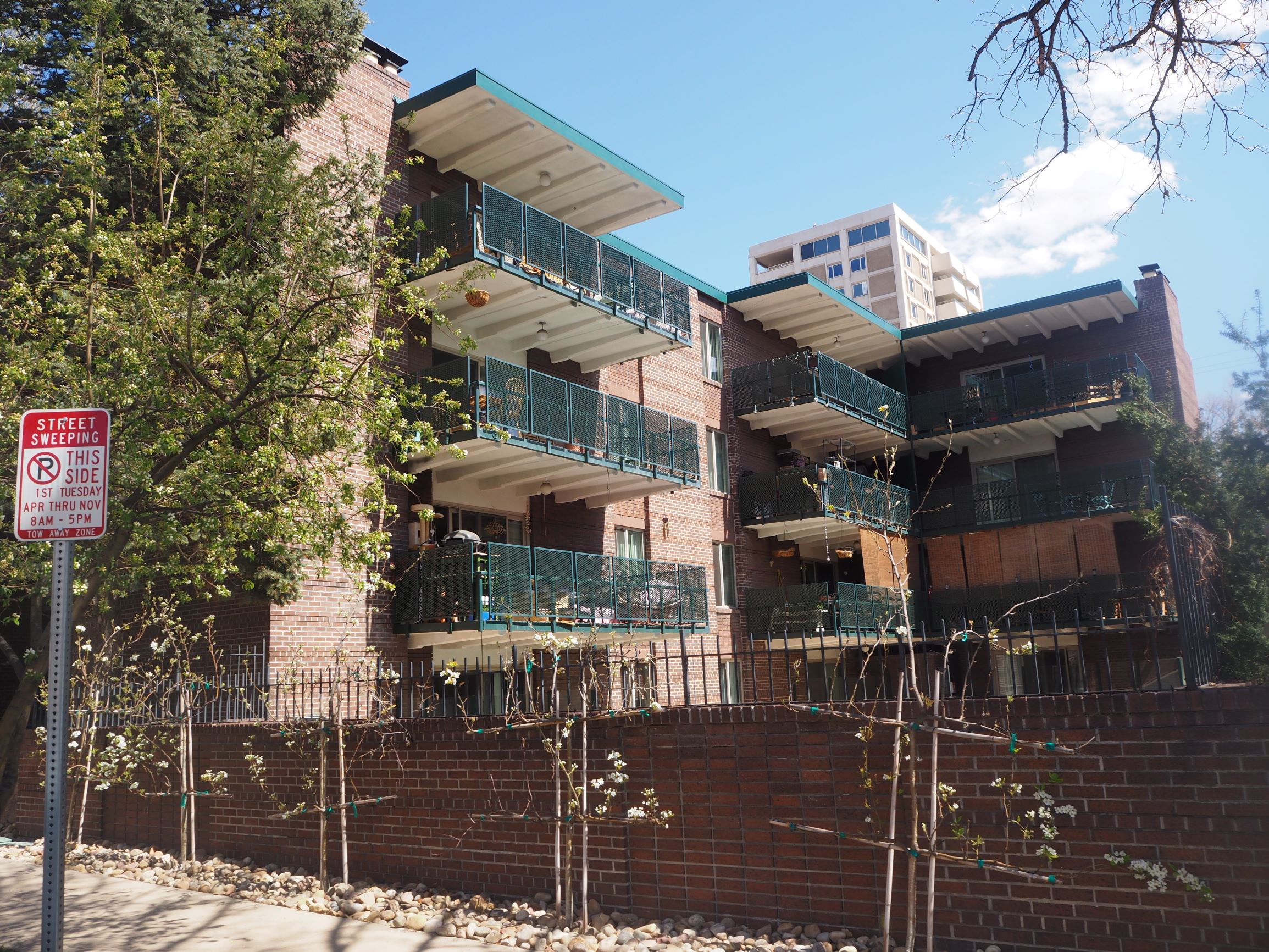