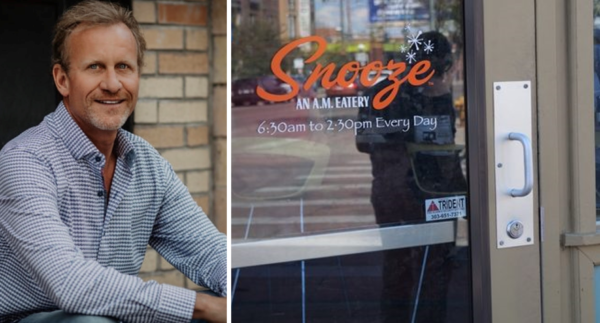 Snooze has 41 locations throughout the country. (Photos courtesy BizDen file and submitted)

David Birzon needed a date to plan around.

As the coronavirus fallout spread, and government officials across the country limited restaurants to takeout and delivery, the CEO of Denver-based brunch chain Snooze — like most executives — wanted to plan for the future. But it wasn’t clear when the pandemic would subside and people would be out and about like normal again.

So on March 25, a Wednesday, he decided to just pick a day.

“We’re not planning on being allowed to reopen before July 1,” Birzon told BusinessDen in a Thursday interview.

Birzon, who took over as CEO of Snooze in 2012 and has grown it from six locations to 41, said the date he picked was partially influenced by provisions in the federal stimulus package pertaining to employers who rehire laid-off employees by the end of June. But the July 1 date also just seemed both “reasonable” and “conservative,” he said.

The order issued by Denver Mayor Michael Hancock told restaurants to close for dine-in service and extends through May 11.

“Our whole focus is how do we survive this given no one knows the full scope of this,” Birzon said.

Birzon said Snooze is conserving cash. The company, which leases all its locations, has told its landlords that it won’t pay rent for the next three months.

“A dead tenant is not good to anyone … If landlords are not willing to cooperate, this is mutually assured destruction,” he said. “Both parties have a gun in their hands, and my argument is that cooler heads need to prevail.”

Snooze has 41 restaurants in Colorado, Arizona, California, Texas, North Carolina and Missouri. Prior to the coronavirus, the locations catered to leisurely brunch goers. Customers lined up for dishes such as avocado toast and pineapple upside-down pancakes.

“We learned to do delivery and takeout very quickly,” Birzon said. “That being said … delivery in the morning is still not as prevalent as having your lunch or dinner delivered.”

On March 28, Snooze furloughed 20 of approximately 45 employees that normally work at the company’s main office at Industry in RiNo. Those that remain, including Birzon, have taken pay cuts of 25% to 40%.

The company also has laid off approximately 1,800 restaurant workers, “which is devastating,” Birzon said. Hourly employees who are still working aren’t making their usual tips, a significant chunk of their income. Salaried restaurant managers took a 25% pay cut.

Letting go of managers would be crippling to getting reopened, Birzon said.

“We have to save the business before we can be a good tenant, a good employer, a good anything,” he said. 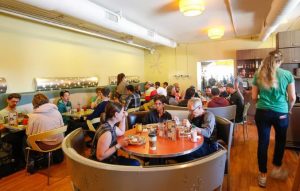 On Tuesday, Birzon made the call to temporarily shutter 15 of the company’s restaurants, leaving 26 open for takeout. Those that closed were losing the most money and tended to be in markets where Snooze had multiple locations, he said.

“Out of 41 restaurants, we only have one restaurant that is profitable right now,” Birzon said.

Birzon said the company doesn’t expect to entirely close more locations, unless the week-to-week upward trend on delivery sales reverses itself, or it becomes clear that the July 1 goal of reopening restaurants is too optimistic.

“We think it’s important to keep our presence in the market,” he said.

Snooze originally expected to end 2020 with 51 locations, including adding 12 new restaurants, which would have been its biggest year of growth ever, Birzon said. Instead, after spending $100,000 training staff for its first Atlanta location, the company has let everyone go before ever opening.

Buildout for other new restaurants has been halted.

“We basically had to tell contractors, lay down your saws and lock the doors and we’ll tell you when you can come back and finish,” he said.

Birzon said he thinks of the current moment as phase one of the coronavirus fallout, as businesses struggle to stay above water and get to the point where they can reopen. After that, businesses will have to work to get back to where they were before the pandemic.

“There’s a big phase two to this,” he said. “We may be reopened by summer, but it may be six months to a year after that to get back to something resembling normal.” 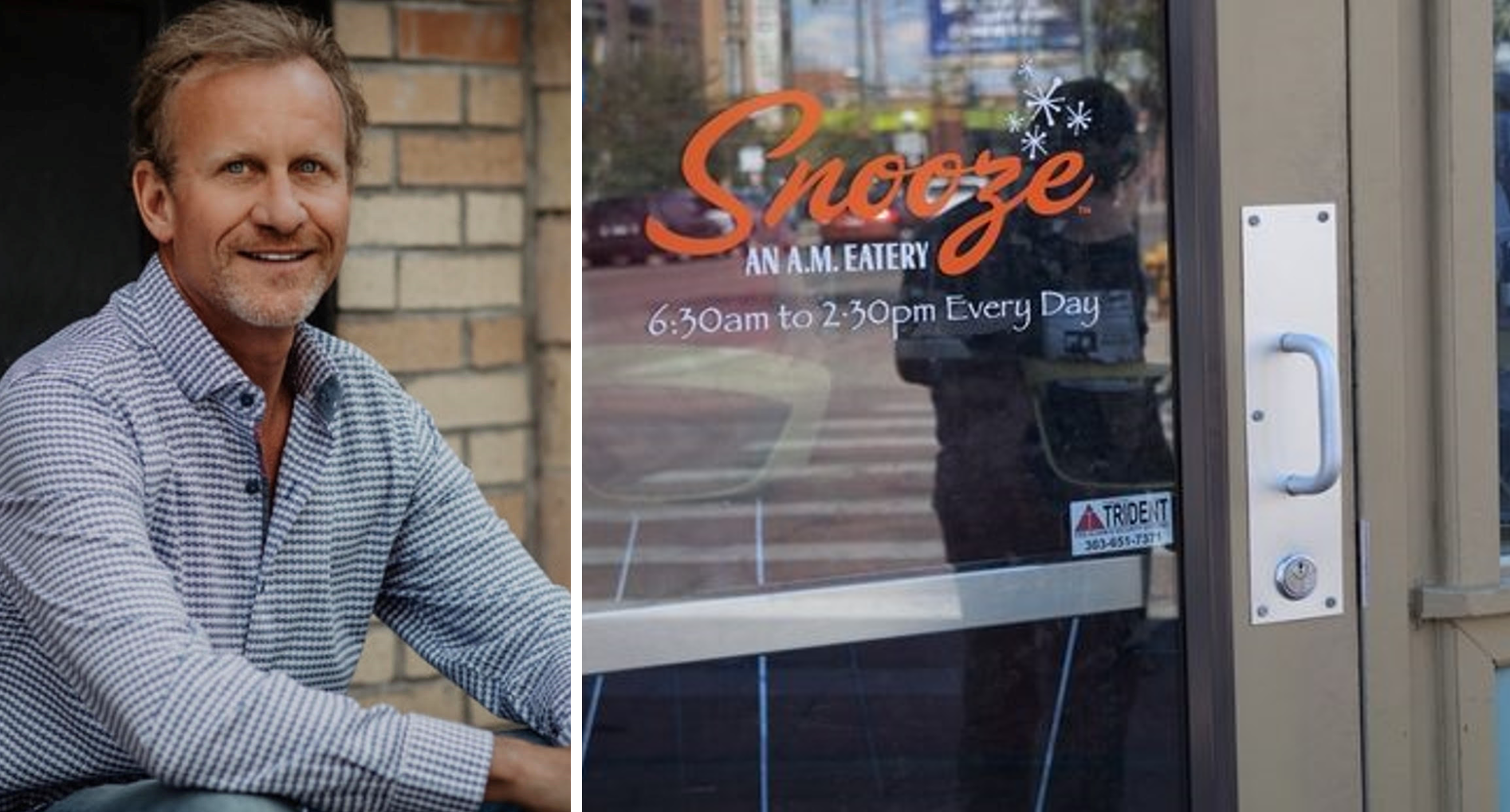 Snooze has 41 locations throughout the country. (Photos courtesy BizDen file and submitted)