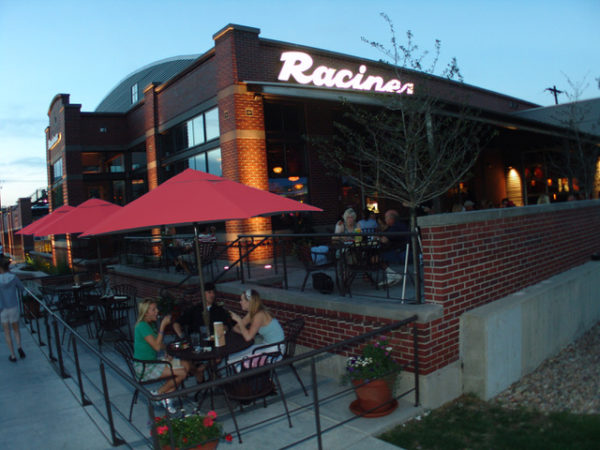 Racines plans to close for good – but not because of the current pandemic.

The owners of the 36-year-old Denver institution at the edge of Cap Hill said Thursday the restaurant will close in January 2021, and that they’re under contract to sell their half-acre lot to a developer. 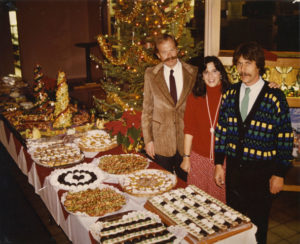 Lee Goodfriend (center) started the restaurant in 1983 with David Racine (right) and the late Dixon Staples.

“We bought this property with an eye on it being part of our retirement,” said Lee Goodfriend, who started the restaurant in 1983 with David Racine and the late Dixon Staples.

She declined to identify the developer.

Goodfriend was a waitress, and Racine a bartender, when the pair met in the 1970s. They and Staples originally opened Racines at the corner of Bannock and Speer.

“We wanted to serve food from scratch, and vegetarian food. It sounds crazy today, but back then it was unusual,” Goodfriend said.

The original location closed in 2003, when their landlord didn’t renew their lease. Not wanting to go through the situation again, the pair decided to own their real estate. They paid $1.25 million for 650 Sherman St. in May 2003, according to public records. 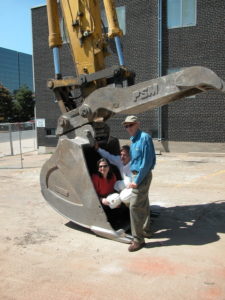 A recent photo taken of the three owners.

“When we re-opened Racines, there wasn’t the Broadway corridor,” Goodfriend said. “There wasn’t RiNo. LoDo was mostly bars. The competition has become enormous.”

The restaurant recently brought in around $5.5 million a year in revenue, Goodfriend said. Racines is currently closed due to the coronavirus.

“We chose not to do takeout,” Goodfriend said. “Racines is an expensive place to run, and we don’t want to put our employees in any kind of danger … I don’t like to ask people to do things I don’t want to do.

“I’m worried a lot of them won’t have the money to reopen,” Goodfriend said of Denver restaurants. “It’s such a wonderful, vibrant scene.” 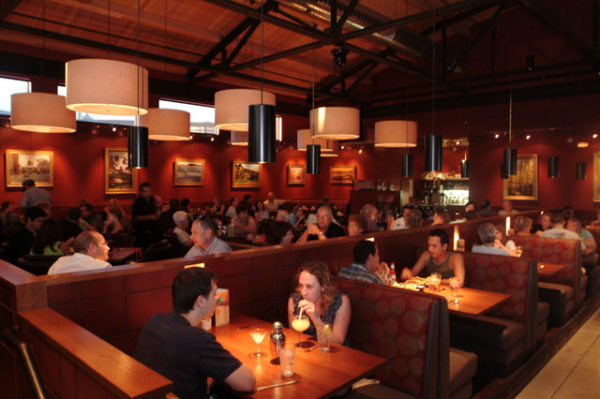