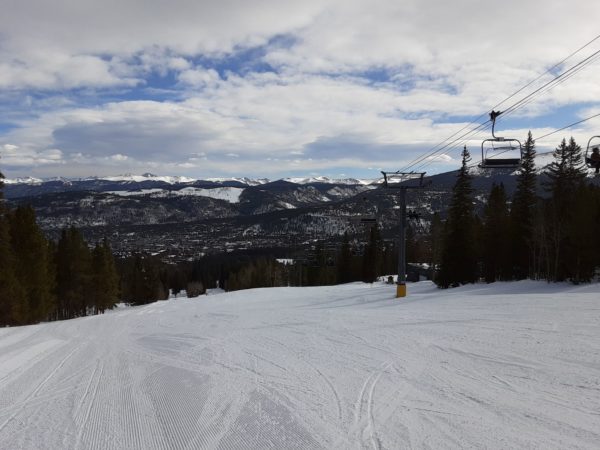 Vail Resorts on Wednesday said it is furloughing and cutting pay for employees, and plans to defer the installation of new chair lifts and terrain expansions.

In a message to employees, which also was posted on the company’s website, CEO Rob Katz said the coronavirus crisis “has hit the travel industry particularly hard.” 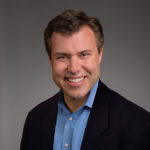 “With the very real possibility that the global stay-at-home orders could be extended, and travel reduced regardless, our business in May through October is at risk,” he wrote. “We will work hard to reopen as soon as practical, but much of this is now outside of our control.”

Katz went on to detail the following steps the company is taking:

“I am very hopeful that both the economy and travel will return to normal by the time our North American winter season opens eight months from now,” Katz wrote.

The full letter can be found on Vail’s website.

Vail stock closed at $141.33 per share Wednesday afternoon, prior to the issuance of Katz’ letter. Share price peaked at around $253 in January.

The event will begin at 2 p.m. on AT&T SportsNet and also will be shown on Rockies.com.

Fans will have the opportunity to make donations at Rockies.com/FeedTheRockies, and the Rockies Foundation will match all donations up to $300,000. Proceeds will go to Care & Share Food Bank for Southern Colorado, Community Food Share, Food Bank for Larimer County, Food Bank of the Rockies and Weld Food Bank.

The Broadmoor hotel and resort in Colorado Springs: 1,411 workers

Plus, a number of hotels inform the state of layoffs.