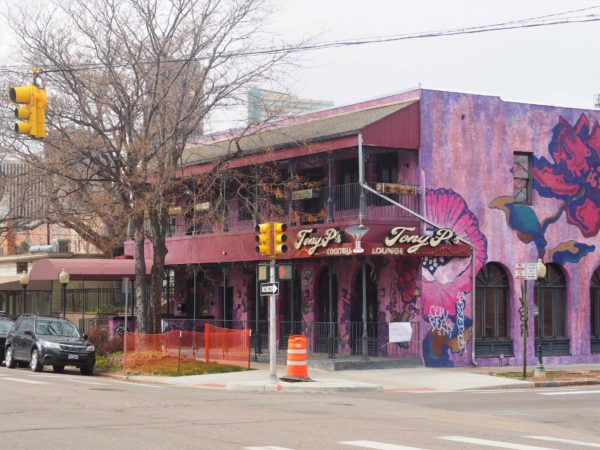 A colorful dash of New Orleans flair in Uptown may be on the way out.

The owner of the two-story purple flowered building at 777 E. 17th Ave. — which Eater Denver once observed “seems to have been lifted straight from Bourbon Street” — has applied to the city for a certificate of demolition eligibility.

The certificate, if granted, makes it easy to demolish the structure any time within the next five years. And public records show a developer is eyeing the site for an apartment complex. 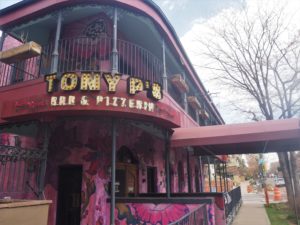 Tony P’s Bar & Pizzeria most recently operated in the space.

Records show the building is owned by Dome Development Ltd., which paid $400,000 for it in 2001. The entity lists an office address that matches that of brokerage NAI Shames Makovsky, and firm co-founder Evan Makovsky signed the application for the certificate.

Makovsky and a representative did not respond to requests for comment.

Dome Development also owns several of the parcels that neighbor the building. City records show that a concept plan, an early-stage development proposal, was submitted in March. The documents call for a five-story, 132-unit apartment building to be built on a 0.66-acre site that includes 777 E. 17th Ave.

The documents indicate the project would be developed by Denver-based Corum Real Estate Group.

City staff have determined that the structure at 777 E. 17th Ave. has the potential for historic designation. That finding, posted at the site on March 19, kicks off a three-week window for members of the public to express interest in having the city designate the building a landmark, which would effectively prevent demolition. If no one expresses interest by April 9, the city will issue the demolition certificate.

In justifying why the building has the potential for historic designation, city staff wrote, among other things, that it is “potentially significant as a source of pride for the LGBTQ+ community,” given its time as JR’s. 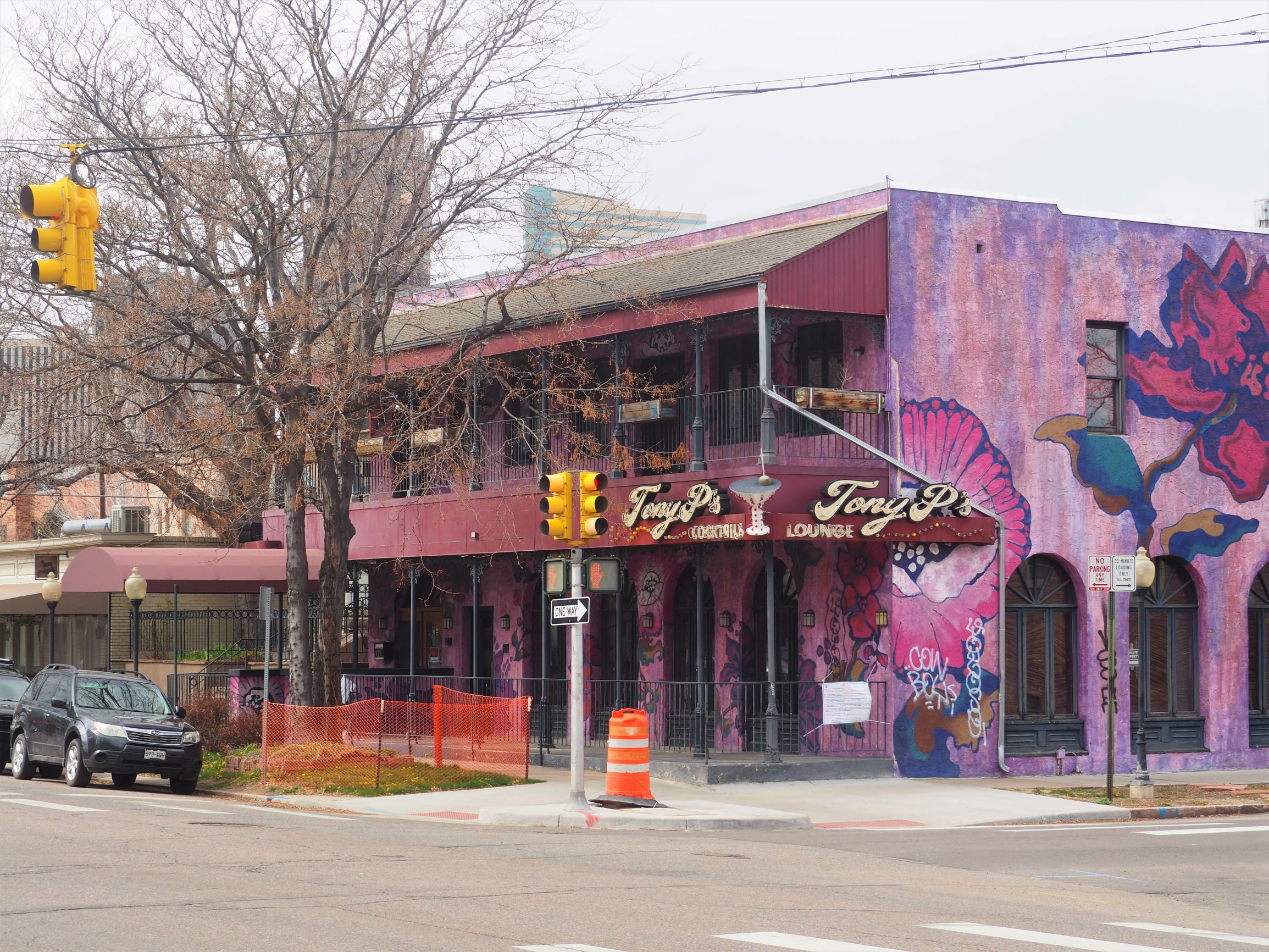 The structure most recently was home to pizzeria Tony P’s, and prior to that gay bar JR’s.