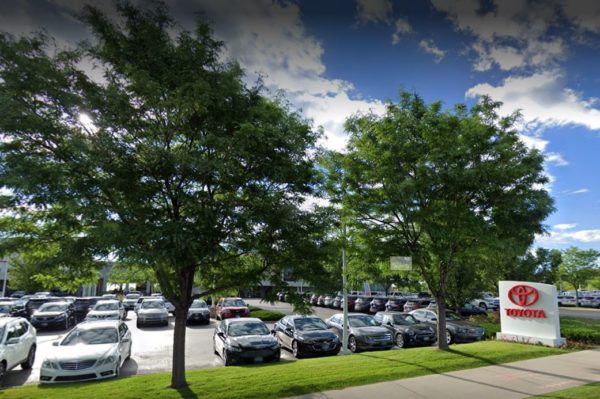 Six area car dealerships under the Stevinson name told the state on March 28 that they are collectively letting go of 336 employees.

The largest number of layoffs, 93, is occurring at Stevinson Toyota West in Lakewood, including 34 in sales and 14 lube technicians.

The notices were sent to the state in an effort to comply with the federal Worker Adjustment and Retraining Act. 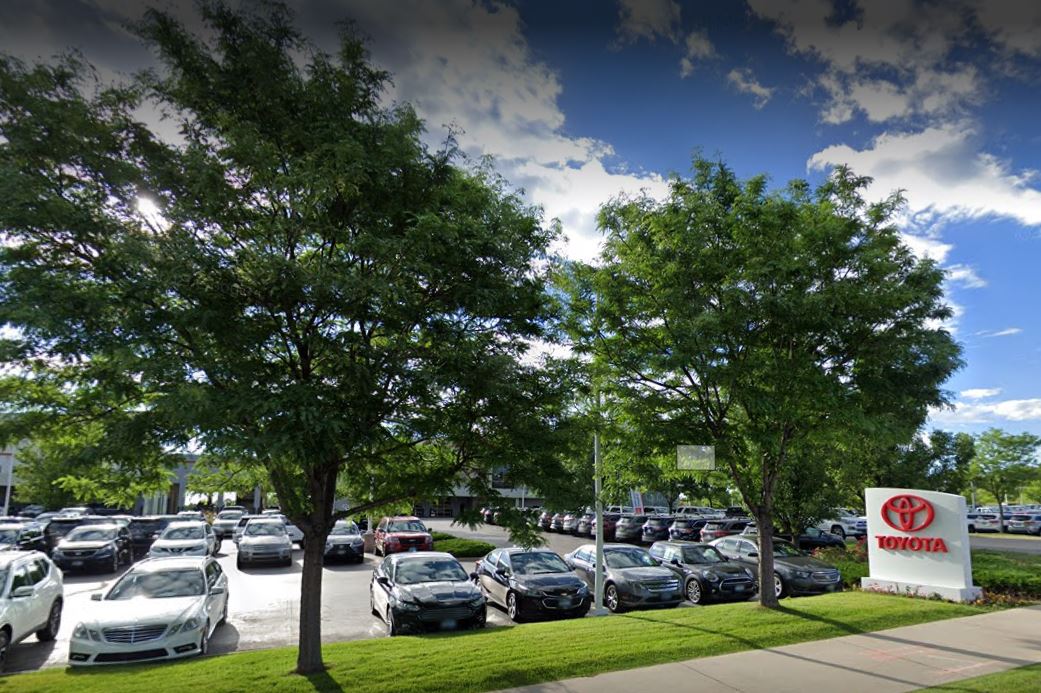 The largest number of layoffs, 93, are occurring at Stevinson Toyota West in Lakewood.