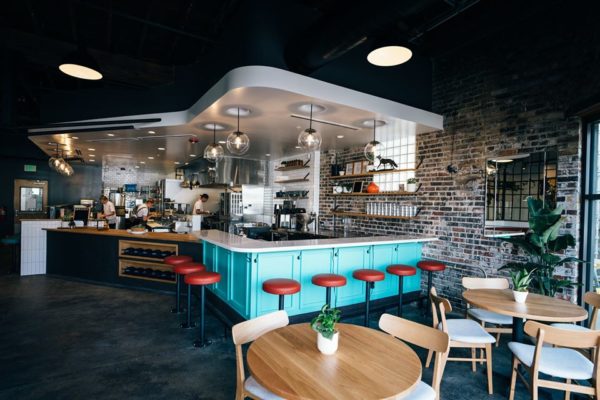 Lucien Reichert originally hoped to open his new restaurant along Colfax in Congress Park in mid-January. He figured he’d start with table service only, and add take-out later when his employees could handle it.

Instead, having been delayed by permit approvals and building out the space, Fox Run Cafe opened Wednesday, in the midst of a global pandemic and two days after Denver’s mayor ordered restaurants to close their seating areas.

“I think I feel the same amount of uneasiness as everyone else, but I’m also proud to be opening to provide a little bit of relief for the community with our take-out food,” Reichert said. “Hopefully, everything turns around and gets better, and we can keep on our same trajectory of learning every day and getting better every day.”

Many Denver restaurants have decided to close their doors altogether, but Reichert said he didn’t consider not opening Fox Run Cafe, figuring the unusual situation gave him something of a trial run.

He did make some changes. He launched with a limited menu, eschewing planned offerings such as Eggs Benedict for more portable items such as egg sandwiches and banana bread loaves. He reduced the hours he’d planned to be open, to 8 a.m. to 1 p.m. Wednesday through Sunday. And he held off on hiring front-of-house staff, making do with himself and two salaried managers.

On its first day, the 1,350 square-foot restaurant at 3550 E. Colfax Ave. had around 50 customers and sold out of food an hour before closing. Reichert said his team will continue to produce limited quantities in order to conserve energy for prep work.

“We will transform. However, we have to be able to survive because who knows what will happen in the next two months,” he said. “We have a small runway, and if we’re not making what we need to, it gets scary. So, we’re going to do our best to try to adapt and change … and hopefully, the community comes out and enjoys us as people, our space and our food.”

Fox Run Cafe opened in space formerly occupied by pie shop Humble Pie, which closed last spring. Reichert — who previously worked for restaurants like the Plimoth, Vert Kitchen and To the Wind Bistro — signed a lease for the space in February 2019, and said he’s paying approximately $5,000 a month in rent.

UNUM: collaborative, a Denver-based architecture and design studio, designed the interior with inspiration from Reichert’s family vacation home in Steamboat Springs. Reichert, who lives in Congress Park, said he wanted to embrace the neighborhood’s homey and hospitable feel, while also keeping grungier elements, such as the garage doors, from the building’s past as an auto body shop.

“At least it will be a good story moving forward,” Reichert said. “If we succeed and stay open for a long time, then we have a great story to share, and if the worst happens, then I won’t see that as a failure, but rather, as a learning experience to add to my future success.” 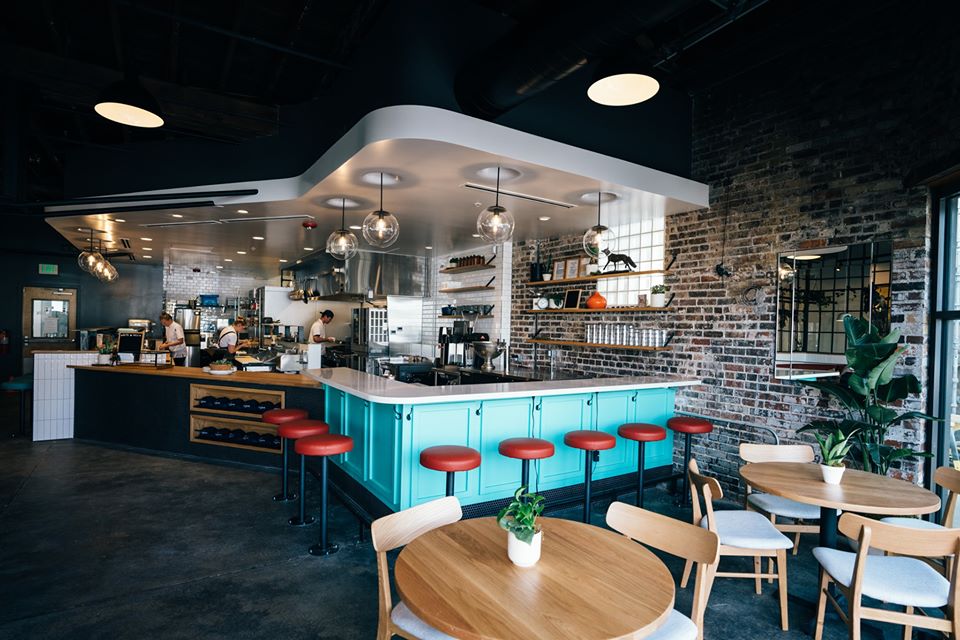 “I think I feel the same amount of uneasiness as everyone else, but I’m also proud to be opening to provide a little bit of relief for the community with our take-out food,” Fox Run Cafe’s owner said.