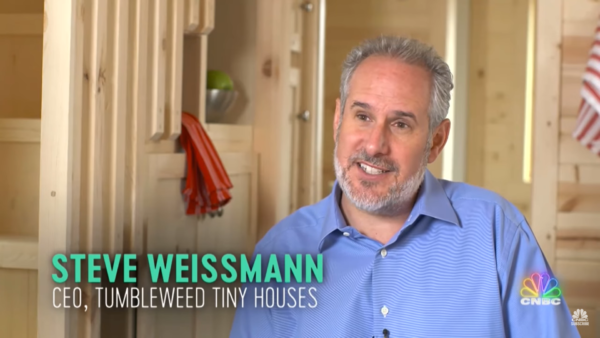 This probably isn’t how “The Profit” envisioned things working out.

The tiny house manufacturer said in a March 4 filing it owes at least $3 million to between 100 and 199 creditors. The company listed between $500,000 and $1 million in assets. 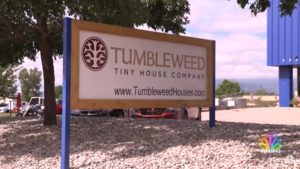 Tumbleweed was founded in 1999, and Steve Weissmann took over as CEO in 2007. According to the company’s website, it manufactures four styles of tiny homes, ranging from 166 square feet for nearly $57,000 to 245 square feet starting at nearly $77,000.

In November 2017, Tumbleweed appeared on The Profit, a show where host and entrepreneur Marcus Lemonis helps “struggling businesses that are desperate for cash.”

According to CNBC, when the show aired, Tumbleweed was over $1 million in debt and one week from bankruptcy. Lemonis gave Tumbleweed a $3 million loan in return for 75 percent equity in the business.

Weissmann said in a Tuesday email that “after interest in tiny homes crested in 2017, the rapid sales growth disappeared, and the growing debt payments became unmanageable.” 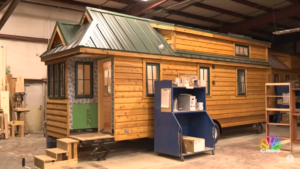 The company manufactures tiny houses starting at $57,000 for 166 square feet.

“As a result, we filed Chapter 11 to renegotiate the debt payments,” he said, declining to answer further questions. “We intend to keep building tiny homes far into the future.”

Lemonis’ FreedomRoads Holding Co. is the company’s largest creditor, owed $2.7 million, according to the filing.

The filing also said Tumbleweed owes at least $2.75 million in loans and $273,500 in material costs. 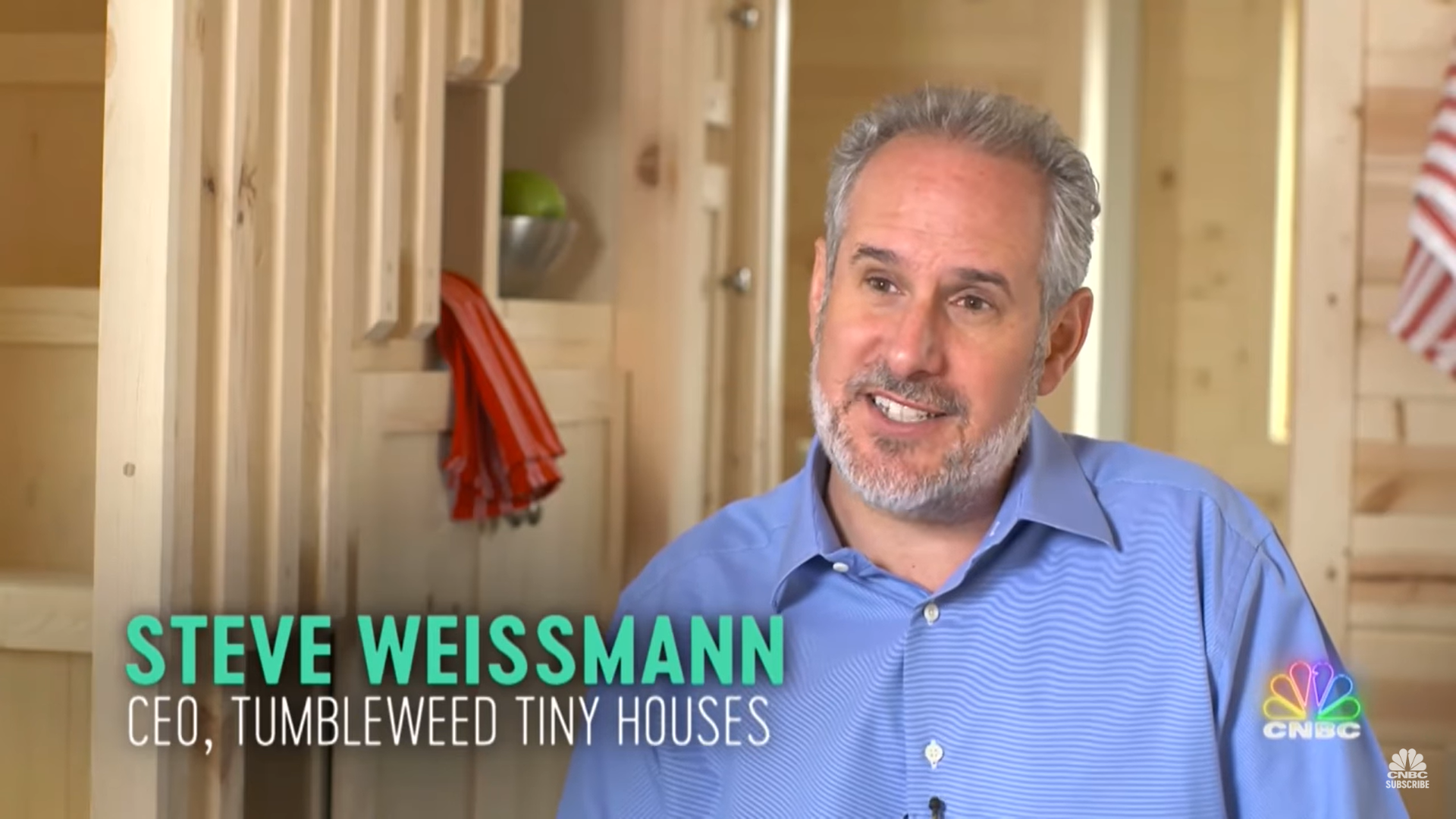 CEO says interest in tiny homes has decreased but Tumbleweed Tiny House intends to keep building “far into the future.”