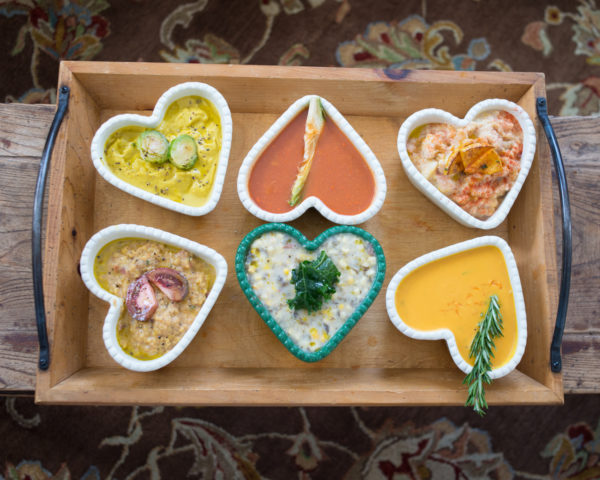 A farmers market is all it took for chef Gina D’Orazio Stryker to know she was on to something.

“In 2014, I started doing catering for all of these different wellness retreats or training. Enough people said, ‘You should just try the farmers market, Gina.’ … I did and I sold out of hot soup in the middle of July,” she said.

Six years later, her company Gina Cucina is raising capital. The food company raised $194,132 of its $500,000 goal late last month, according to an SEC filing.

“We are using it for expansion,” Stryker said. “We’re growing and we need help with the growth. We’re not generating enough money yet to expand ourselves.”

“You can buy the ingredients off the shelves at the store and make it yourself,” Stryker said. “We believe in real food.” 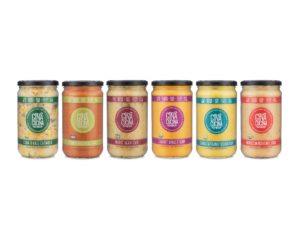 Gina Cucina products can be found in stores such as Whole Foods, Costco and Fresh Thyme in 16 states in the Midwest and western United States, according to the company’s website. Stryker said she will launch an online store in April.

The new funds will be used to add new product lines and find a contract packer on the East Coast. The company already works with Idaho-based co-packer Garden Creek Farms in Idaho, which Stryker’s brother owns.

Stryker said her goal is for Gina Cucina to be a national brand, but she needs an East Coast distributor to help reduce costs. 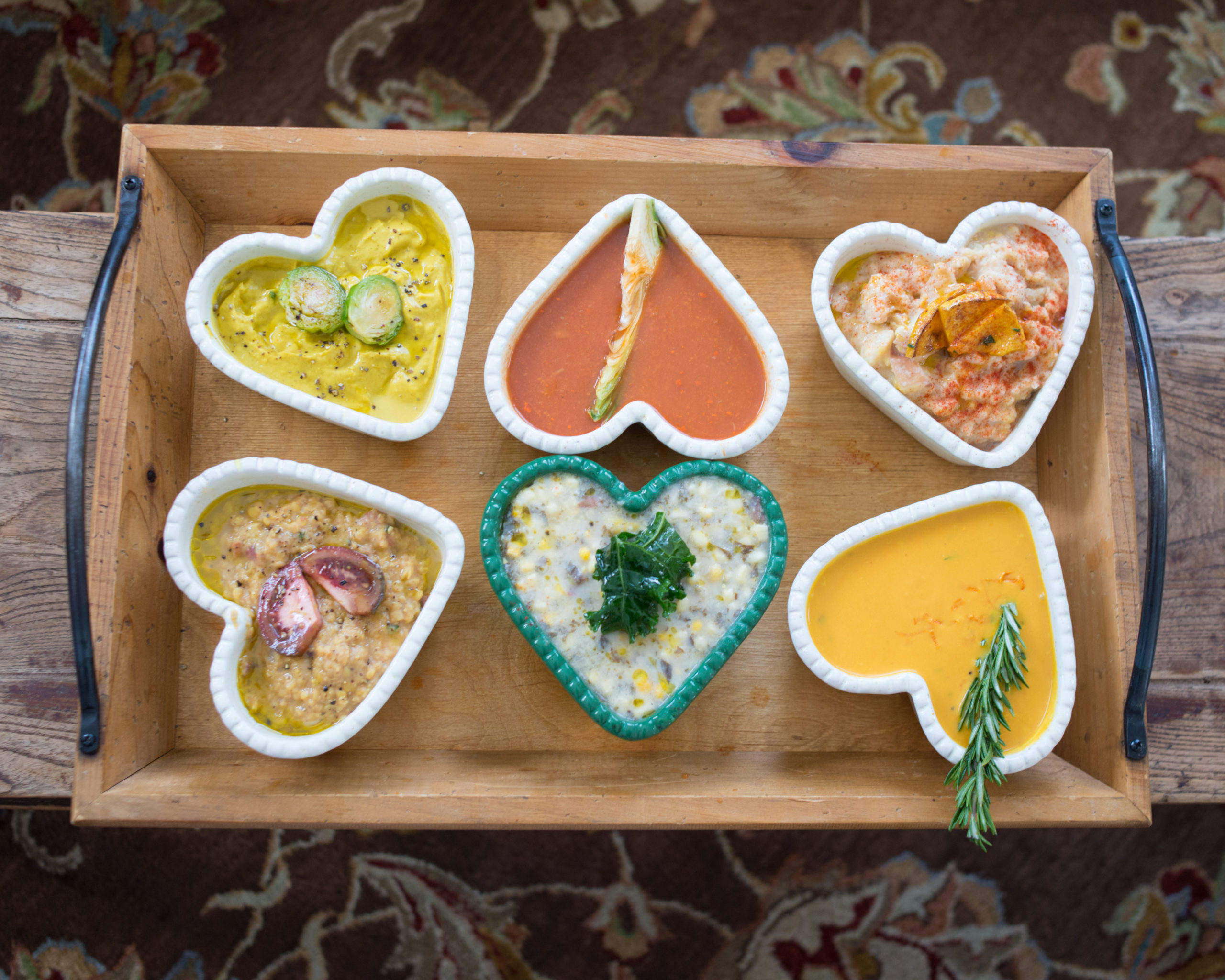 Gina Cucina products can be found in Costco and Whole Foods.