Ismael Guerrero as its new President and CEO of Mercy Housing, effective July 1. He has been with the Housing Authority of the City and County of Denver. He has degrees from University of Illinois at Champaign-Urbana and the University of Chicago.

Nathan Sciarra has been named a principal and shareholder.

Leah Pitts is a director.

Olivia Klotz is an architectural designer in Aspen.

Macy Funk joins is an architectural designer in Denver.

Ryan Denison is regional manager. He had been team lead.

At The Athletic Club at The Westin: 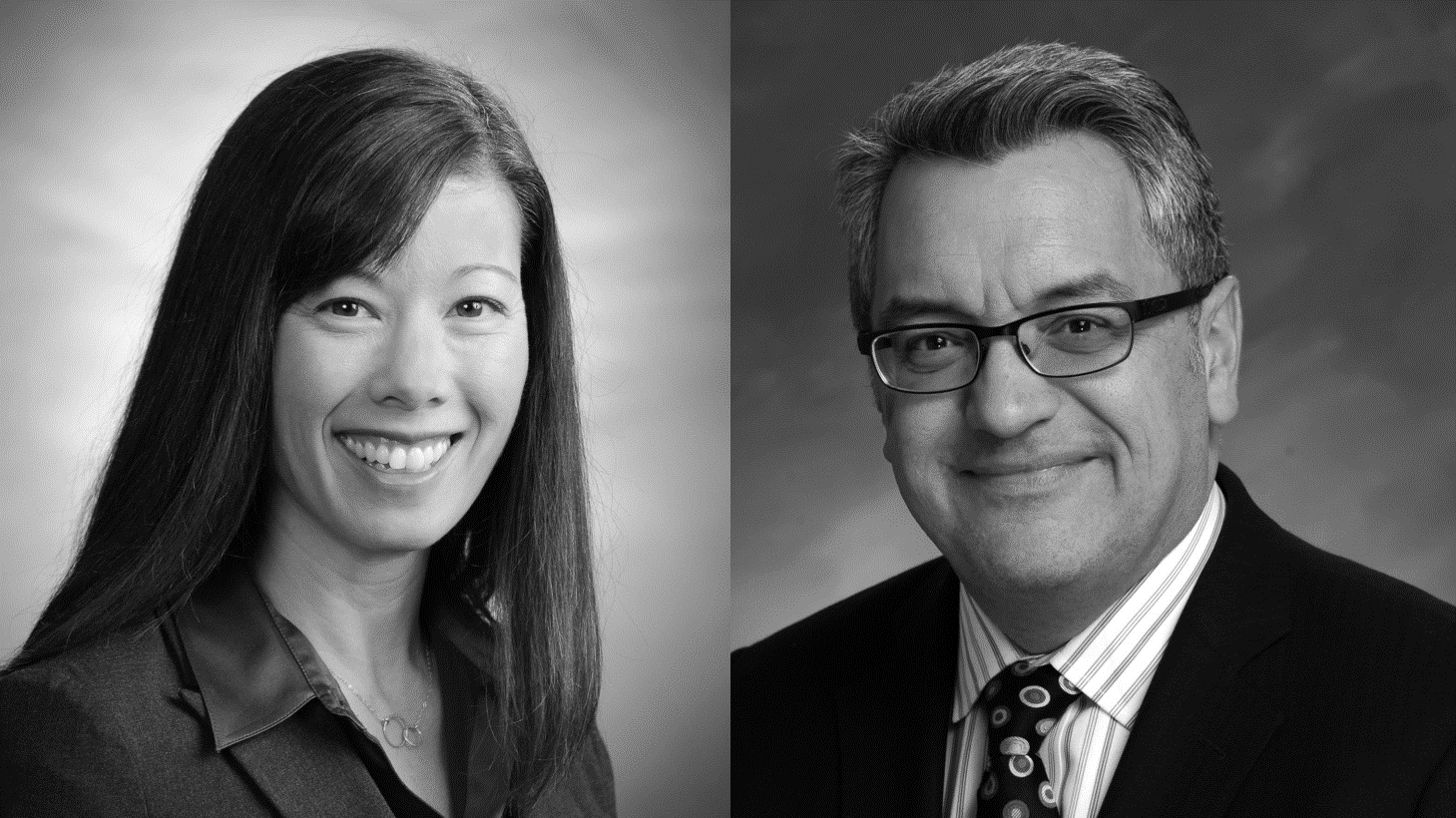 The president of the local employers council plans to retire, a new CEO is named at an affordable housing nonprofit, and more in this week's Herd.