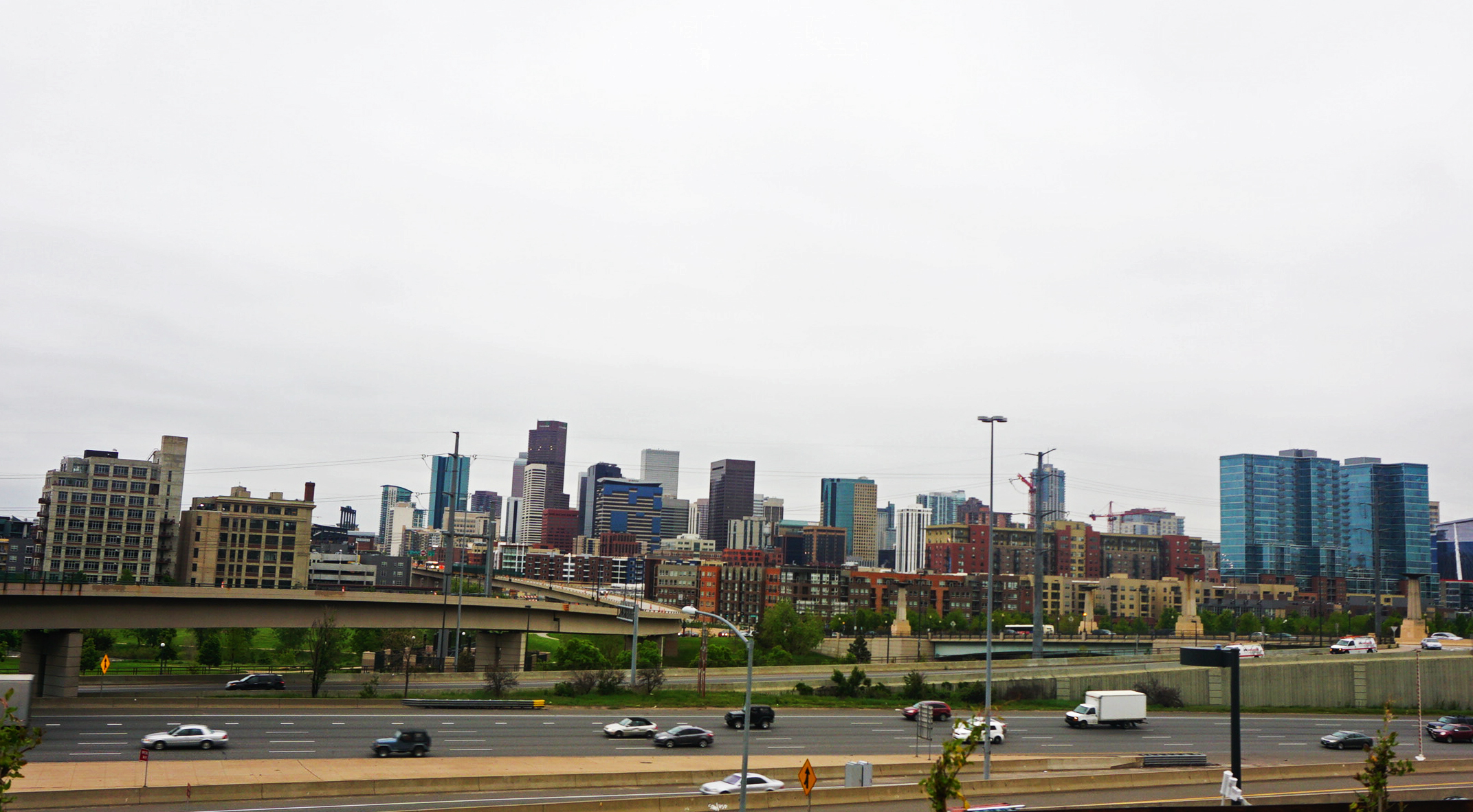 PREP Property Group Inc purchased Aurora City Place, the 356,305-square-foot shopping center at the intersection of I-225 and Alameda Avenue in Aurora for $51.4 million from Weingarten Realty Investors and GDC Properties. Brad Lyons, Mike Winn and Tim Richey represented the…