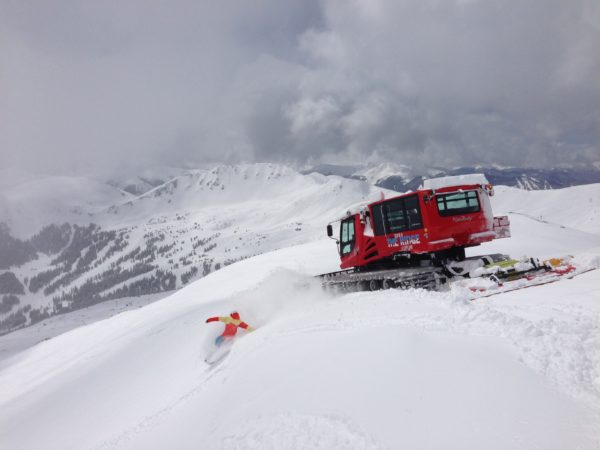 Loveland Ski Area has a new twist coming for skiers who want fresh turns and no chairlifts.

The ski area at the eastern end of the Eisenhower Tunnel, which currently ferries skiers along the Continental Divide in its “Ridge Cat,” has received preliminary permission from the U.S. Forest Service to offer guided snowcat skiing and snowboarding in Dry Gulch, which includes terrain outside Loveland’s boundaries.

Unlike the Ridge Cat — which is offered on a first-come, first-served basis, and can be used by anyone with a lift ticket for no additional charge — the new guided snowcat service will be reserved in advance by groups that will pay a rate yet to be set.

“We think it’s something that our guests will really enjoy,” Sellers said. “There’s not a lot of snowcat options in close proximity to the Front Range.”

The new snowcat will operate within a 580-acre portion of Dry Gulch. Sellers said that 370 of those acres are within the ski area’s boundaries. Around 200 acres are outside, east of Lift 8 and north of Interstate 70.

Under the expanded special-use permit, Loveland will be able to offer up to two guided trips per day into Dry Gulch, with no more than 16 people on each trip. Snowcat operations will be limited to three designated routes. The area will remain open to the public for nonguided use.

“We think it’s another way for us to remain relevant in a crowded, competitive industry,” he said. 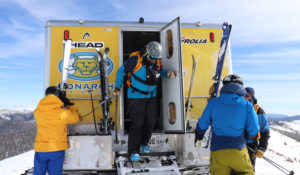 Monarch Mountain is one of a handful of other ski areas in Colorado that also offer snowcat skiing. (Aaron Kremer)

In order to protect the area, Loveland’s new snowcat will be able to run only when there’s at least two feet of snow cover, and the ski area is prohibited from removing trees, according to the Forest Service.

More information about Loveland’s request, first made years ago, can be found on the Forest Service’s website. The request is in the midst of a 45-day window during which those who previously commented on the proposal can register objections. 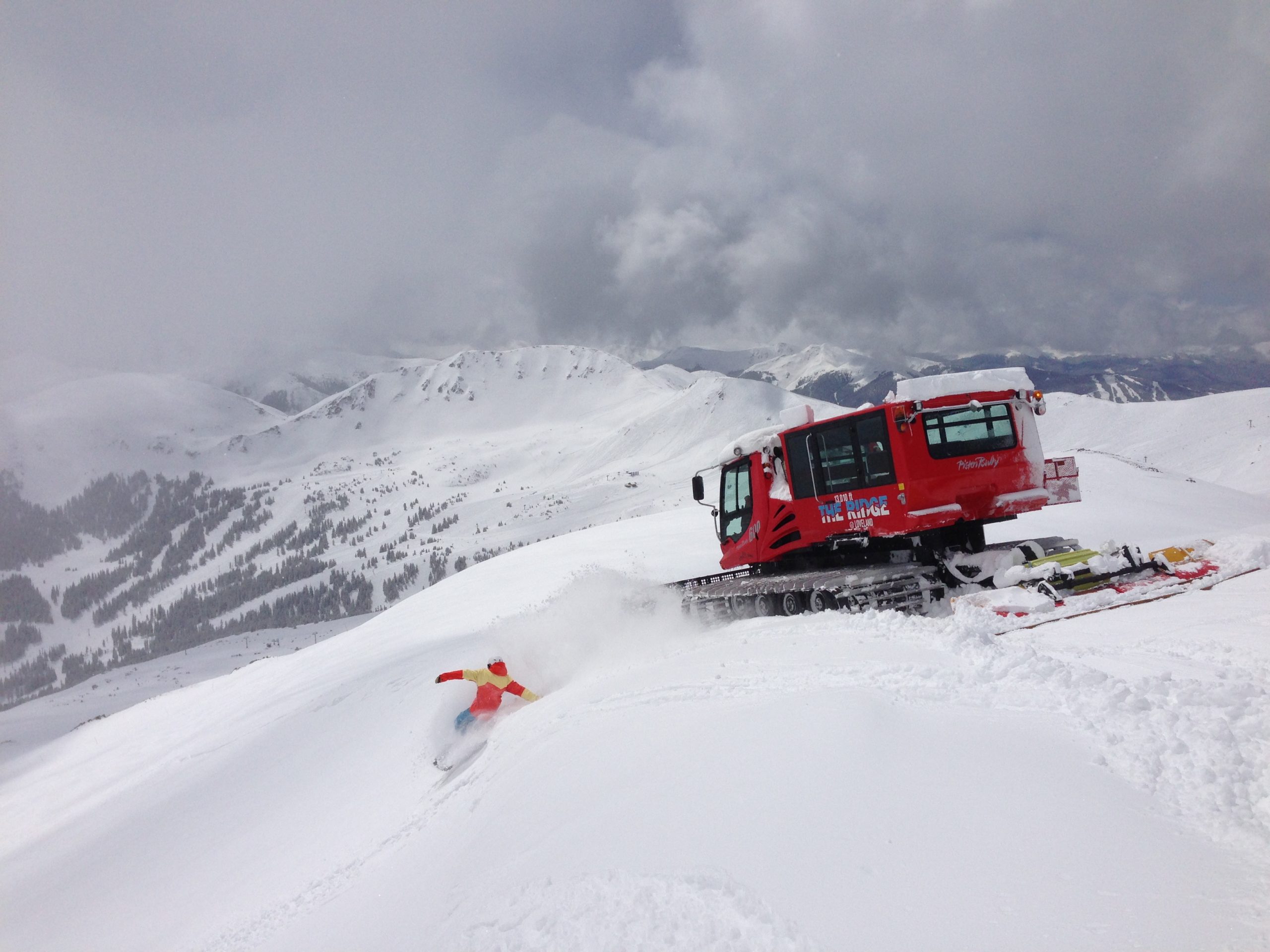