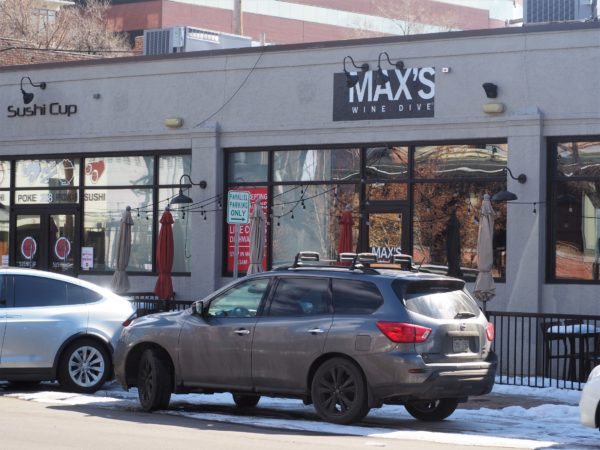 Max’s Wine Dive at the edge of Cap Hill has closed, just shy of the five-year mark.

The restaurant at 696 Sherman St., known for its fried chicken and champagne pairing, hosted its last customers on Sunday. It opened in April 2015.

“We have greatly appreciated serving the supportive community in Denver for the past five years,” the restaurant’s owners said in a statement. “However, with the newly enacted minimum wage increase combined with high food costs and labor shortages, we are not able to operate Max’s in Denver any longer.”

Jerry and Laura Lasco opened the first Max’s in Texas in 2006, naming the operation after their then-3-year-old son, according to the company’s website.

The site in Denver, Laura’s hometown, was the only one outside the Lone Star State. The company still has four locations in Houston, Austin and San Antonio.

The company did not respond to a Tuesday request for comment.

Max’s is the second restaurant to close on its block in the last month. Banh mi joint Daikon, located just across the street, closed at the end of January.

It’s the second restaurant to close along the block in the last month.