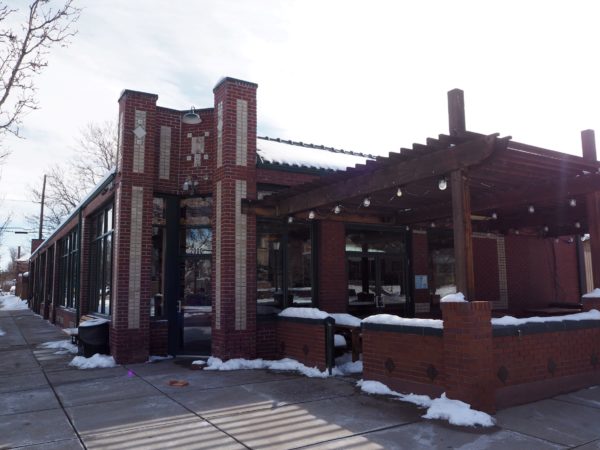 The retail building where Whittier Pub operates has sold, and comments from the new owner provide some insight into recent signage that had some worried about the future of the restaurant.

The building at 2000-2018 E. 28th Ave. in Whittier, the neighborhood northwest of City Park, sold for $1.15 million last week, according to public records.

In addition to the pub, the building is also home to two other businesses: 3 Sons BBQ and Bodies on Point, which said it offers acupuncture and Chinese medicine. 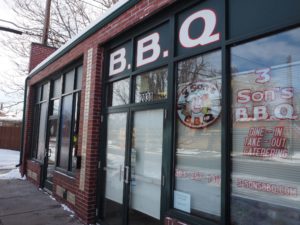 3 Sons BBQ is one of two other other businesses in the building.

The property was sold to Eat Em Up Acquisitions LLC, managed by Mark Smith, who said he has been active in local real estate for years.

The property was sold by LPC 28th Avenue LLC, which purchased it in November 2012 for $560,000, records show. The entity is managed by Jon Hauser, managing principal of Denver-based Drake Real Estate Services. Drake, in turn, is affiliated with Little Pub Co., which has operated the Whittier Pub.

At the end of December, Hauser applied to the city for a certificate of demolition eligibility for the property, a designation that makes it easier to demolish a structure within five years. City staff determined the property had the potential for historic designation, and signage about the request was posted at the site.

Hauser last month told Denverite, which reported on the signage, that he had no plans to demolish the structure. He said he wanted to refinance, and getting the designation would give him a more accurate view of his property’s value.

Smith, the building’s new owner, told BusinessDen Thursday that Hauser applied for and then withdrew the designation on his behalf. Smith said he has no immediate plans to demolish or significantly alter the building.

“I like the look of the building and so forth, and I don’t really have any reason to demolish the building,” he said. “I like to preserve things as best as possible.”

That said, Smith acknowledged that he is “looking to possibly get more use out of the property.”

“My intentions are not to get rid of any retail,” he said. “My intention is to add to it.”

Smith said the decision to withdraw the request was made after meetings with city staff, and neighborhood and historically minded groups. 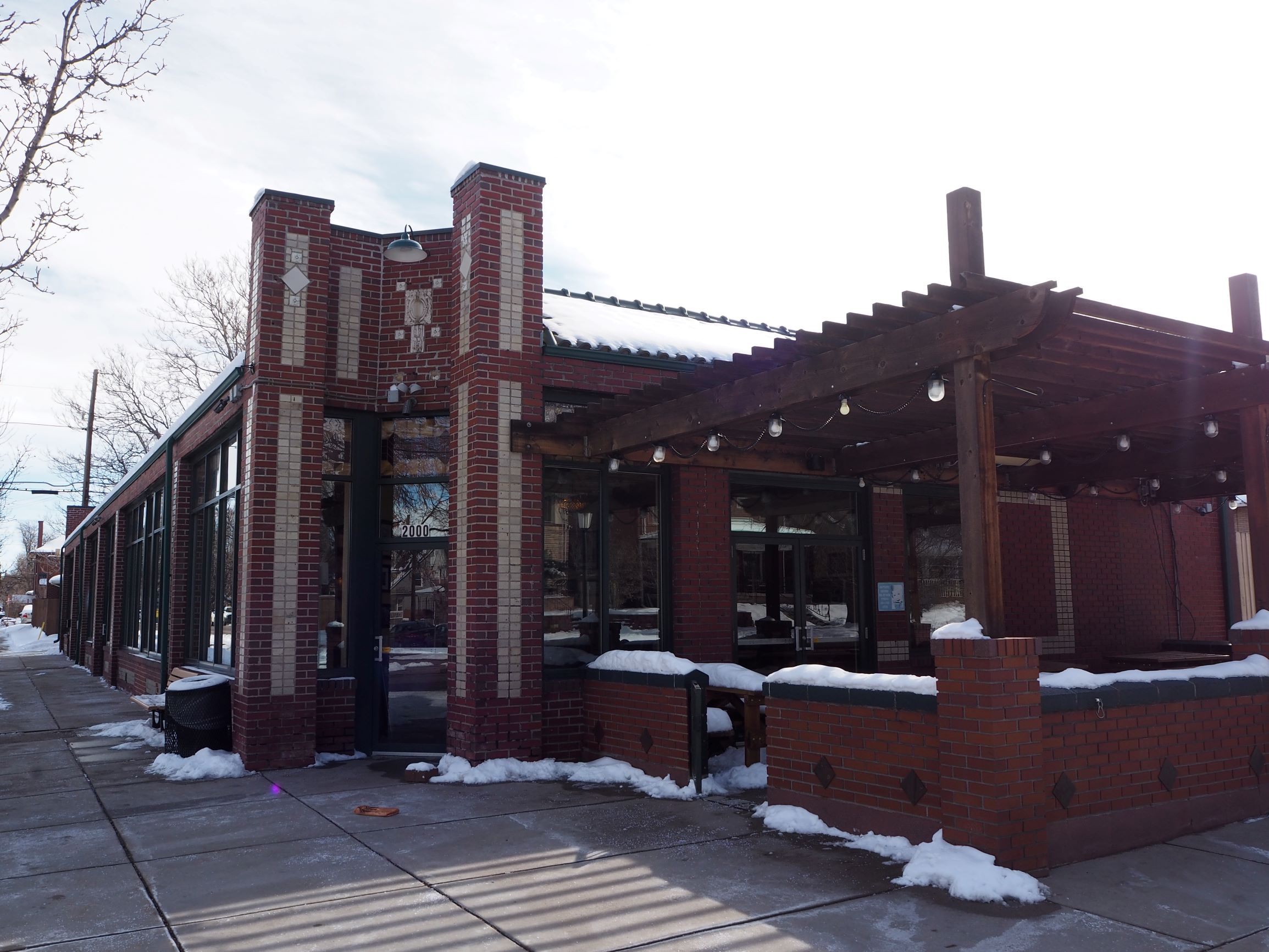 Comments from the new owner provide some insight into recent signage that had some worried about the future of the restaurant.