James Beard joined Merchant & Gould’s litigation practice group as a partner. He had been with Sherman & Howard.

Matt Writt and Beth Steeler have joined Cushman & Wakefield. They had been with Jones Lang LaSalle.

Rob Rosenthal has joined Bloomreach as chief revenue officer. He had been with Adobe.

J. Matt Thornton has been named to the advisory board of Cleo Parker Robinson Dance. He is with Ballard Spahr.

Matt Curtis, Chad Holajter and Adam Lulay have been promoted to project executives.

Shelby Boardman has been promoted to project manager.

Phil Pearson has been promoted to senior self-perform manager.

Kyle Clanton has been promoted to superintendent.

JD Wermerskirchen has been promoted to assistant superintendent.

Chris Williams has joined Stantec as senior vice president of U.S. Federal Program. He had been with Atkins Global and is a graduate of Fort Lewis State College in Durango. 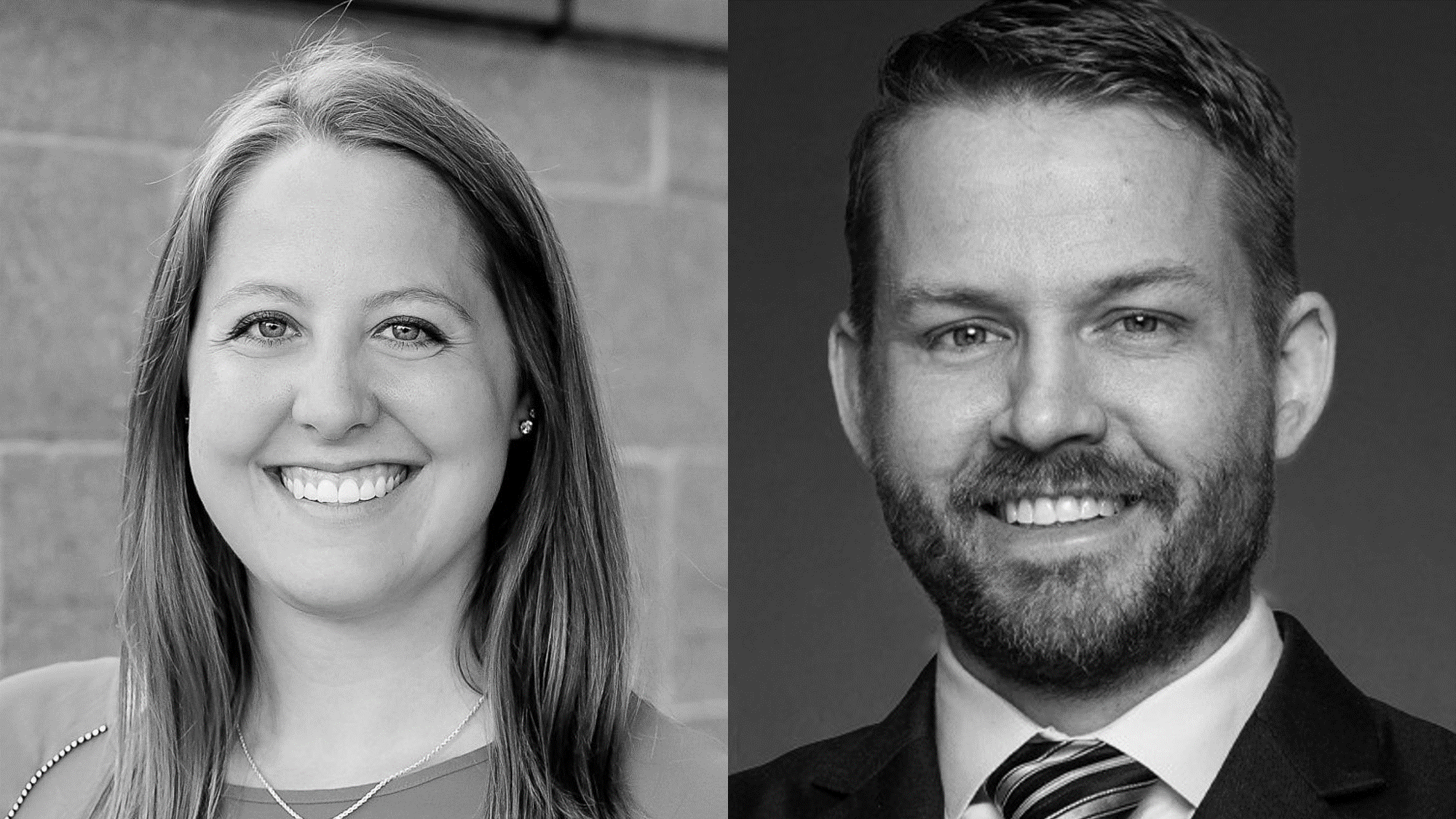