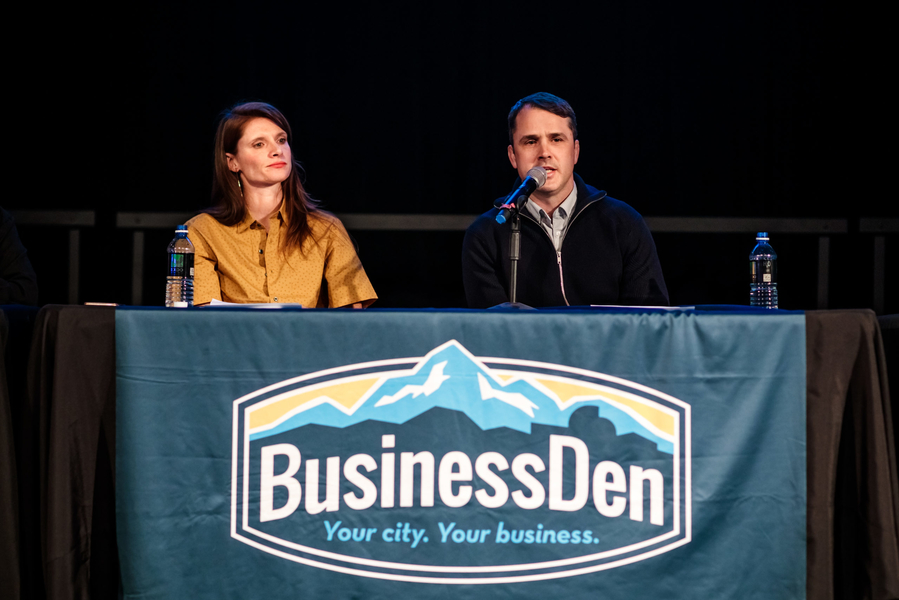 The Future of RiNo Development (The Encore)
More than 400 BusinessDen readers attended this year's follow-up event. 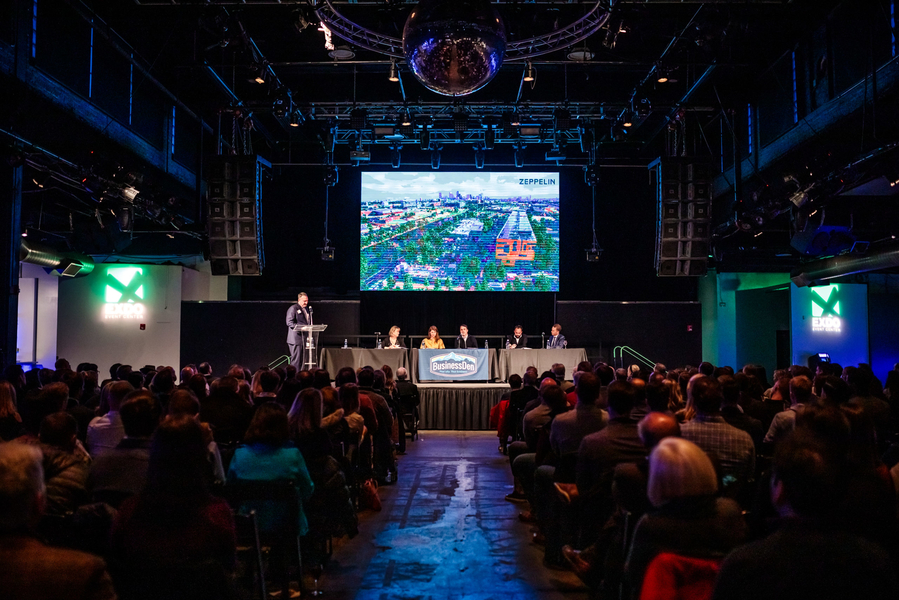 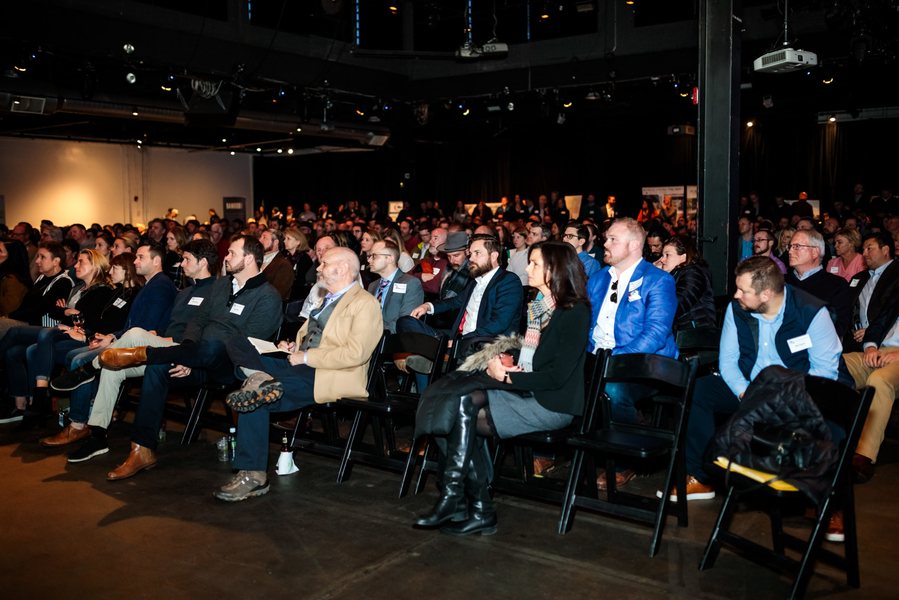 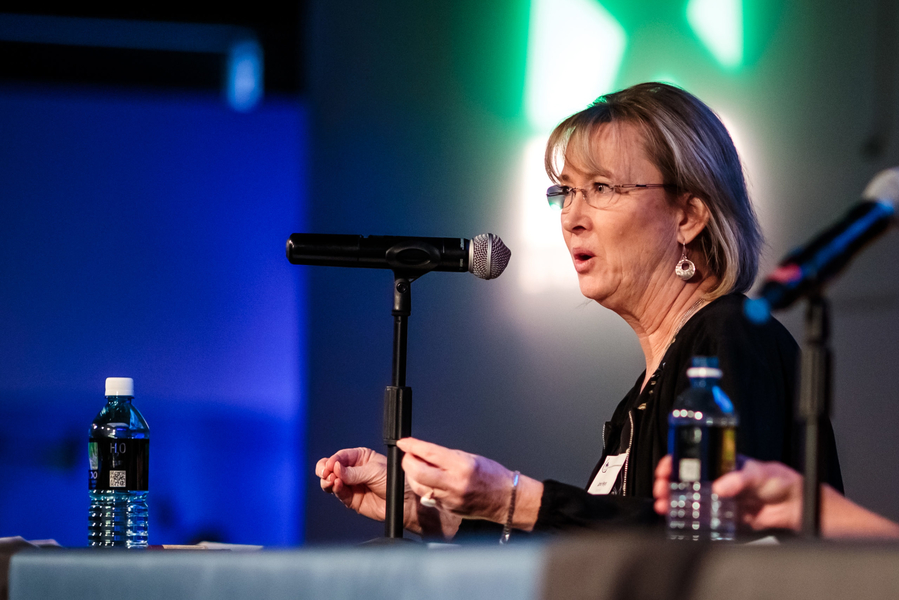 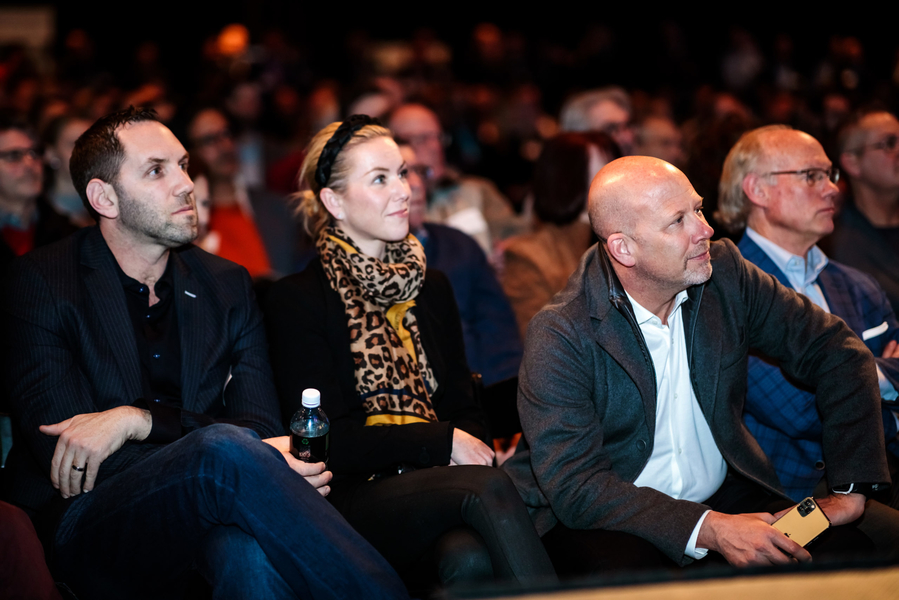 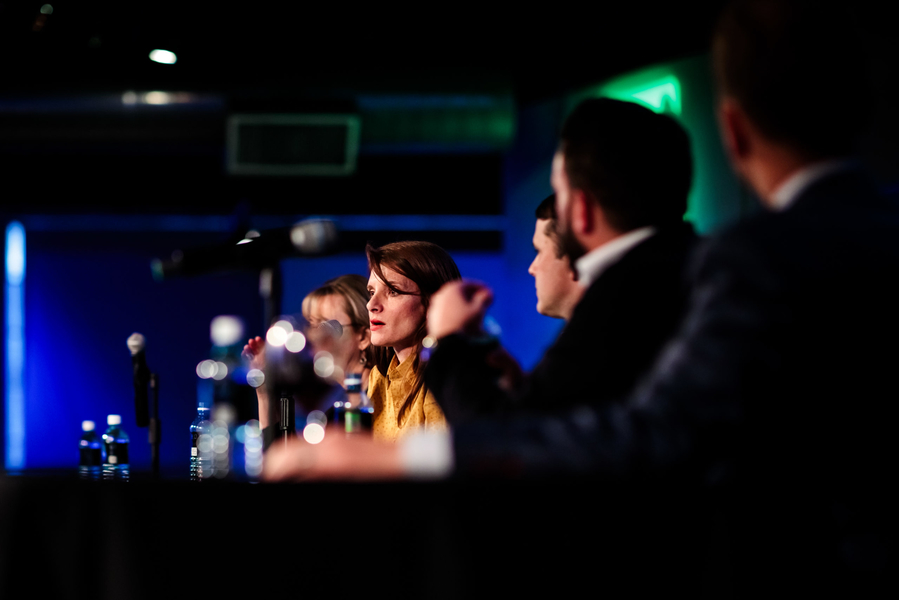 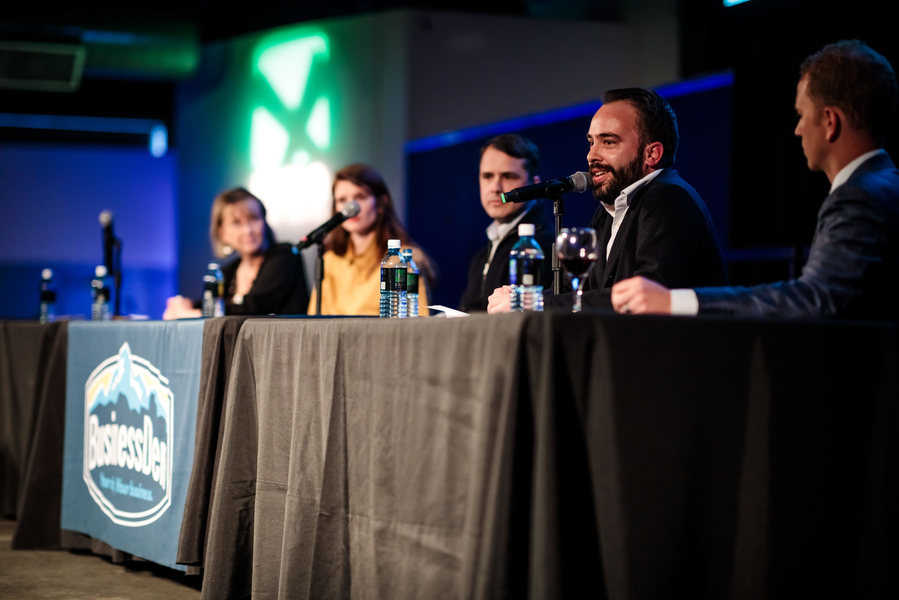 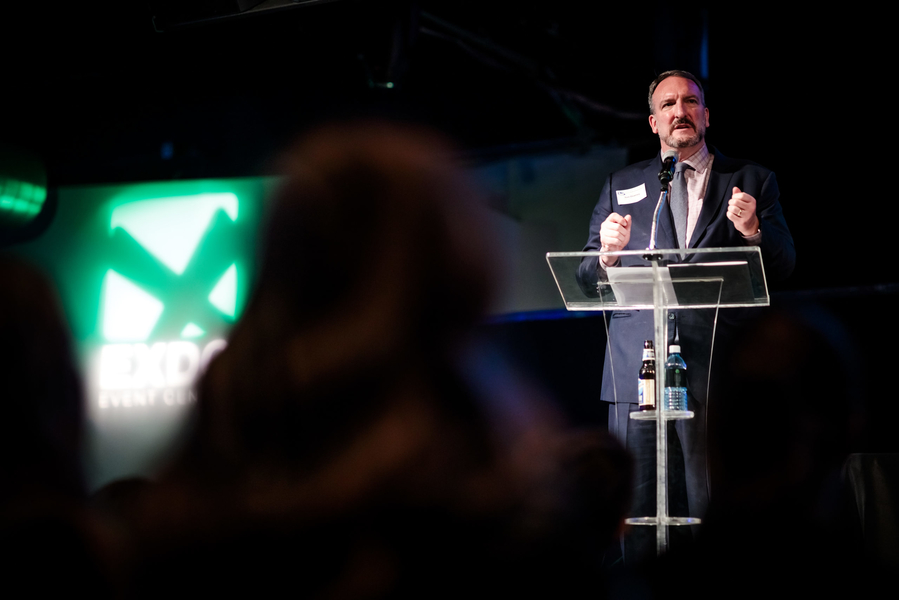 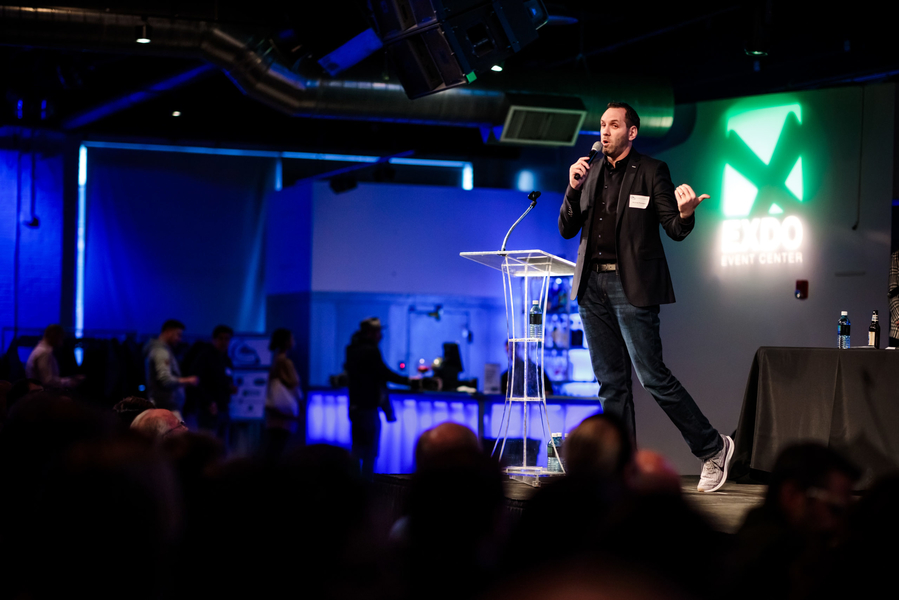 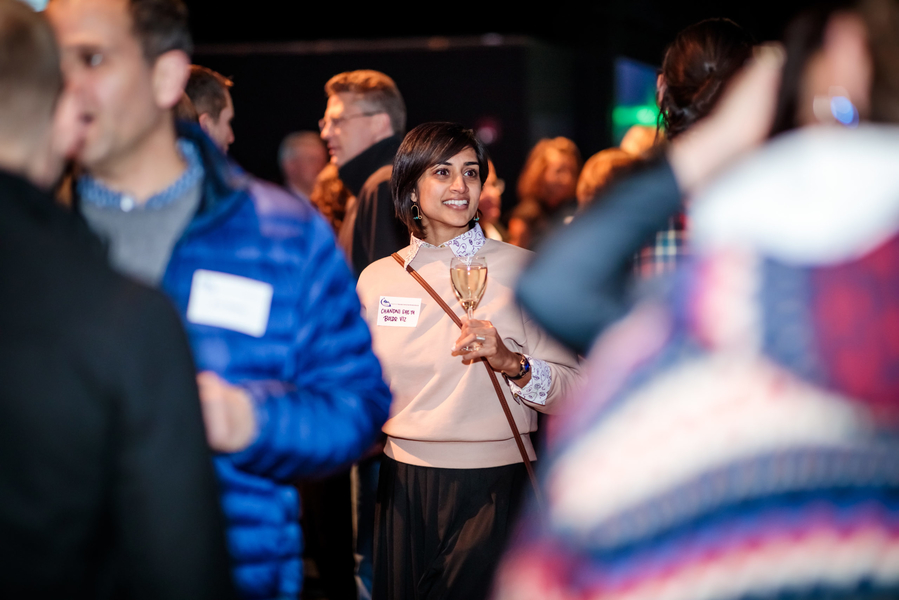 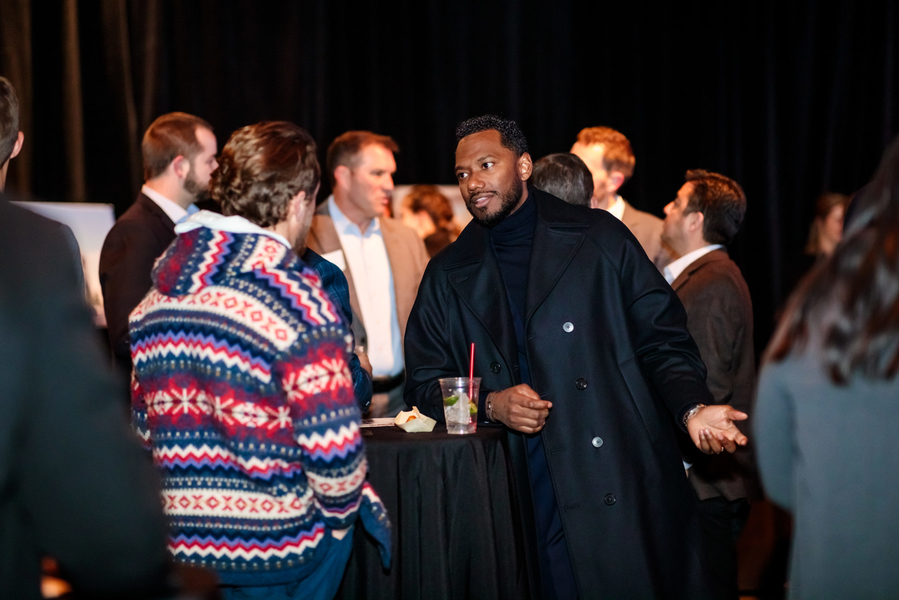 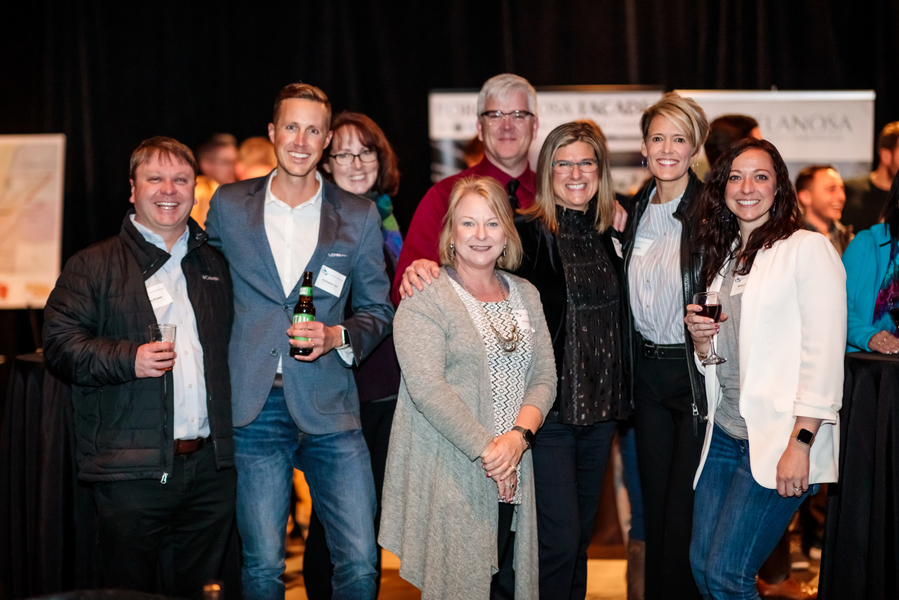 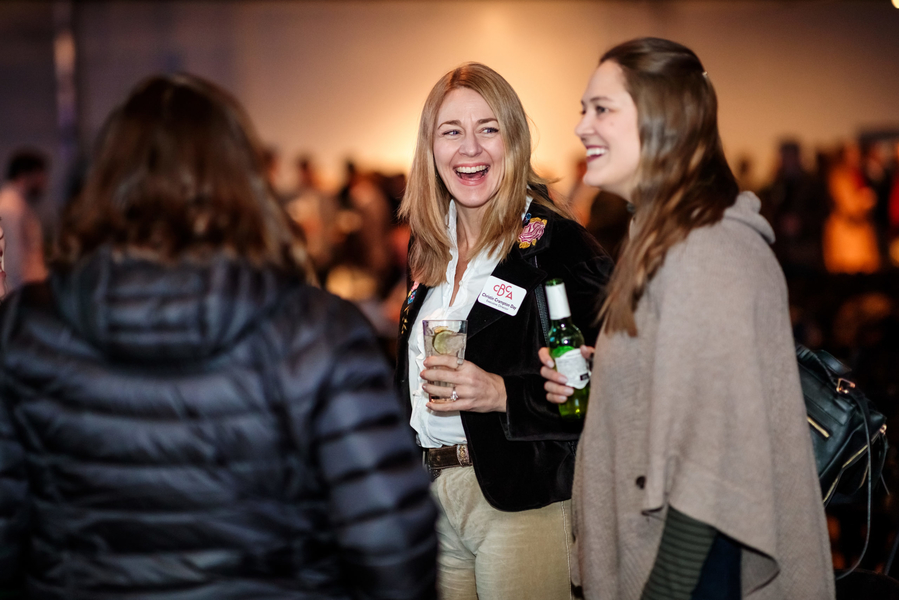 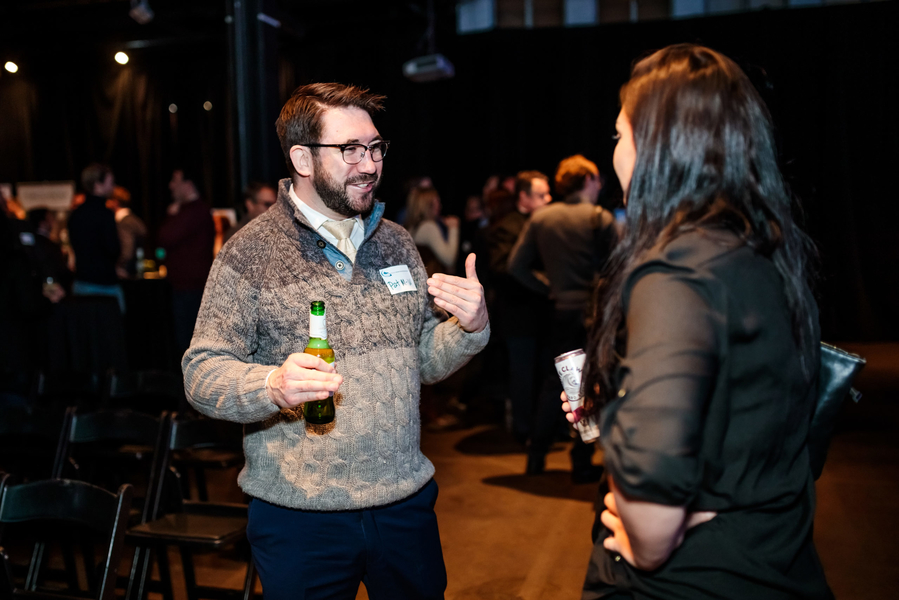 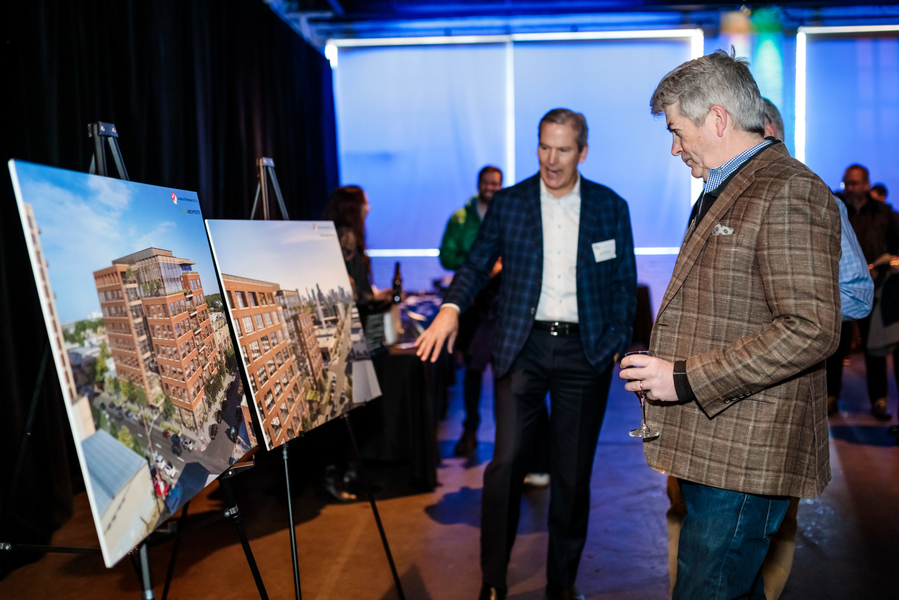 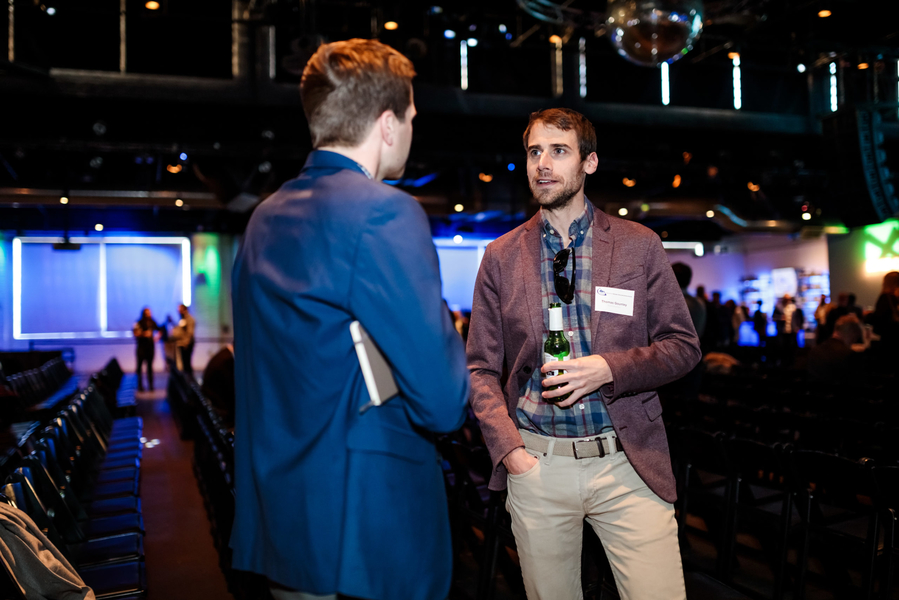 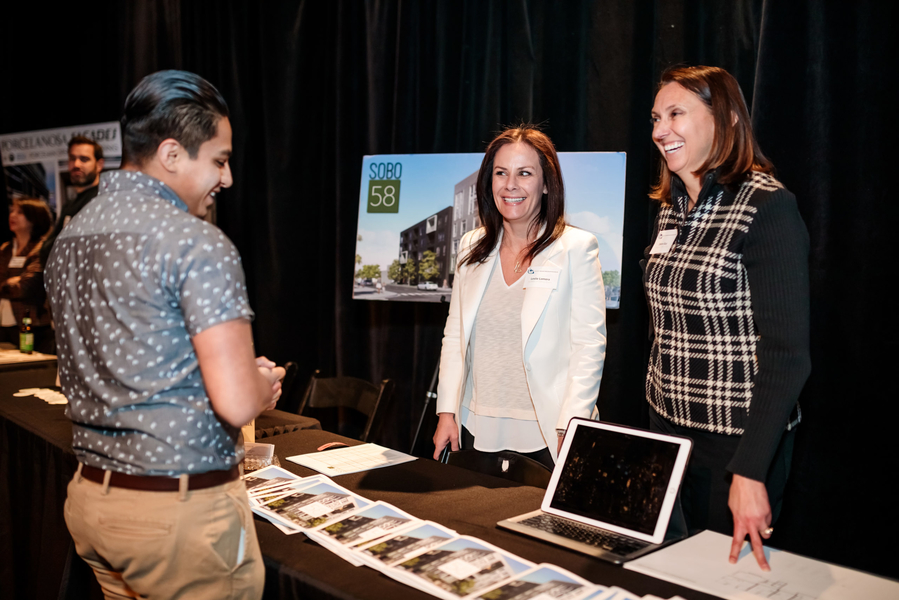 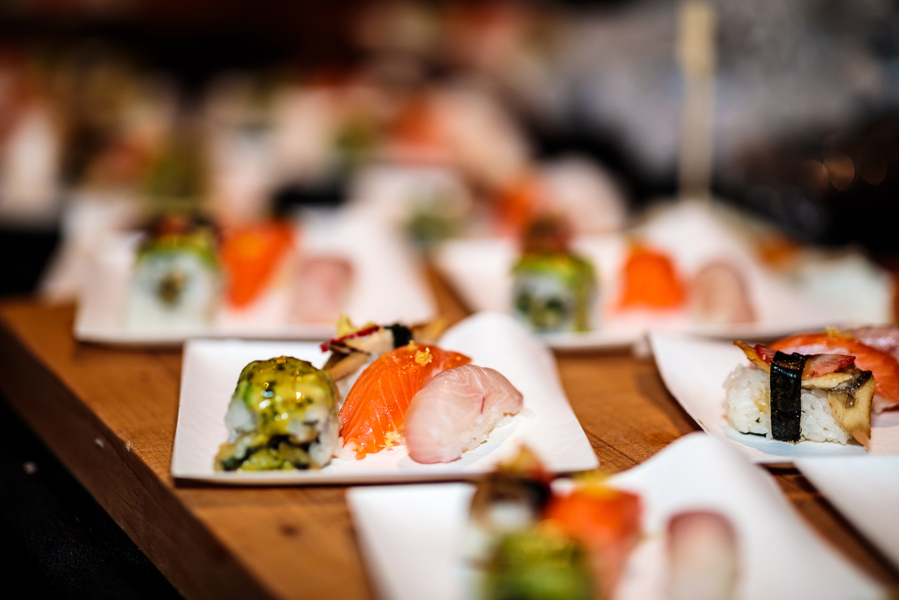 A former warehouse district that lured breweries and quirky local retailers now is attracting national attention — and poised to become an office hub.

Those were two of the predominant themes Wednesday evening at BusinessDen’s “The Future of RiNo Development (The Encore)” event, which had five panelists discuss the area’s challenges and opportunities.

“RiNo is not a second downtown yet, but it will be,” said Carl Koelbel of Koelbel & Co., which developed Catalyst, one of the area’s handful of large office buildings.

Panelists were somewhat divided on the impacts of having more than a million square feet of office space in the works.

“The boom from a pedestrian standpoint … there’s not going to be a hangover, everyone is going to love it,” Koelbel said. “From a developer standpoint, I think the jury’s still out on it.”

He noted that the area has primarily lured tech and outdoor brands, not the big office users such as law firms prepared to pay top dollar.

For tenants who want flexibility, “RiNo is going to be probably their first choice, because they know they’ll have that growth potential,” she said.

More than 400 BusinessDen readers attended the event, which was presented by Ireland Stapleton.

In terms of recently completed projects, the Mission Ballroom concert venue, which opened last August, “has been a game-changer for us,” Zeppelin’s Croft said.

“We saw really a change overnight,” he said, speaking from both the hotel and restaurant perspective.

Hayes said Westfield tried to predict the concert venue’s impact on traffic, but has been surprised by one factor.

The panelists praised the city’s investments in RiNo, particularly the Brighton corridor.

“We want to create an exceptional place there,” Greer said of McWhinney’s plans for 3 acres it purchased next to Great Divide Brewing. “We think it deserves it.”

Edens’ Kiler said he’s particularly excited about plans to change Walnut Street, which goes past his company’s projects, from one-way only.

Asked where the next RiNo might be, Koelbel suggested that the real estate community “follow the artists,” as they did to RiNo. Feinstein, meanwhile, said his company’s philosophy “is that Denver is growing north and west.”

And Croft signaled that Zeppelin, which developed in the Golden Triangle and LoDo before focusing on RiNo, is now looking outside the metro area.

“I think mountain towns have not seen the investment that matches the quality of the natural environment,” he said.

Other sponsors of the event were Alpine Bank, Bamboo Sushi, CCIG, Jordon Perlmutter & Co., Porcelanosa, Re/Max of Cherry Creek and The River Yoga.