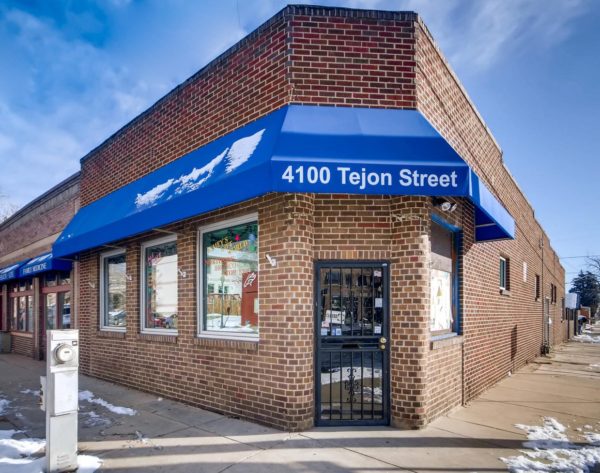 Sunnyside is getting a sushi joint.

The 2,230-square-foot building at 4100 N. Tejon St. — previously home to Northside Bronco Stop, a retailer catering to local football fans — sold this month for $675,000, according to public records.

Northside Bronco Stop closed at the end of 2018. Angel Duran opened the business in 2014, according to Westword. It shared space with her mother Esmeralda Duran’s gift shop, Esmey’s Gift World, which opened at the site in 1989.

The family sold the building to Cao. Brokers Ryan Lawless and Kevin Woolsey of Denver Realty Group represented the sellers.

It will fill the space previously occupied by Northside Bronco Stop and Esmey’s Gift World.