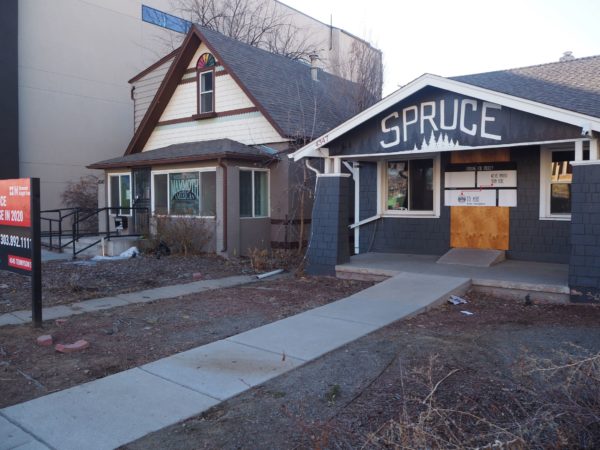 A developer has nabbed two more lots along Berkeley’s Tennyson Street for a planned apartment project.

Denver-based First Stone Development, led by Lenny Taub, paid $1.73 million last week for the structures at 4345 and 4347 Tennyson St., according to public records. Both are currently vacant.

Taub also owns the building next store at 4353 Tennyson St., having paid $900,000 for it in September 2018. That building has sat unused since children’s bookstore Second Star to the Right left for Platt Park last year.

Taub said he plans to build a three-story apartment building across the three lots, which have a combined 0.33 acres. It would have 42 units and ground-floor retail space.

“They’ll be small,” Taub said of the units. “They’ll be micros and one bedrooms, and the top-floor units will have a mezzanine.”

Taub said the city has approved an early-stage proposal, but he still needs to submit a more detailed site-development plan.

“We don’t anticipate breaking ground for another year,” he said.

Taub is the developer behind Condor on Tennyson, 28 townhomes a block north of the site. which are expected to be completed around June. He said five have gone under contract since sales started a few weeks ago.

Taub finished construction last year on 17 townhomes in the 3300 block of 38th Avenue; he said all those units have sold. He’s also planning a 123-unit condo project with retail space in the 600 block of Santa Fe Drive in Lincoln Park. That project likely will break ground by March.

With his Tennyson project wrapping up, Taub said he’ll likely be on the hunt for another development site. He loves Tennyson Street, but is expecting to have to look elsewhere.

“I think it’s such a hot area, but there’s just limited real estate there,” he said. 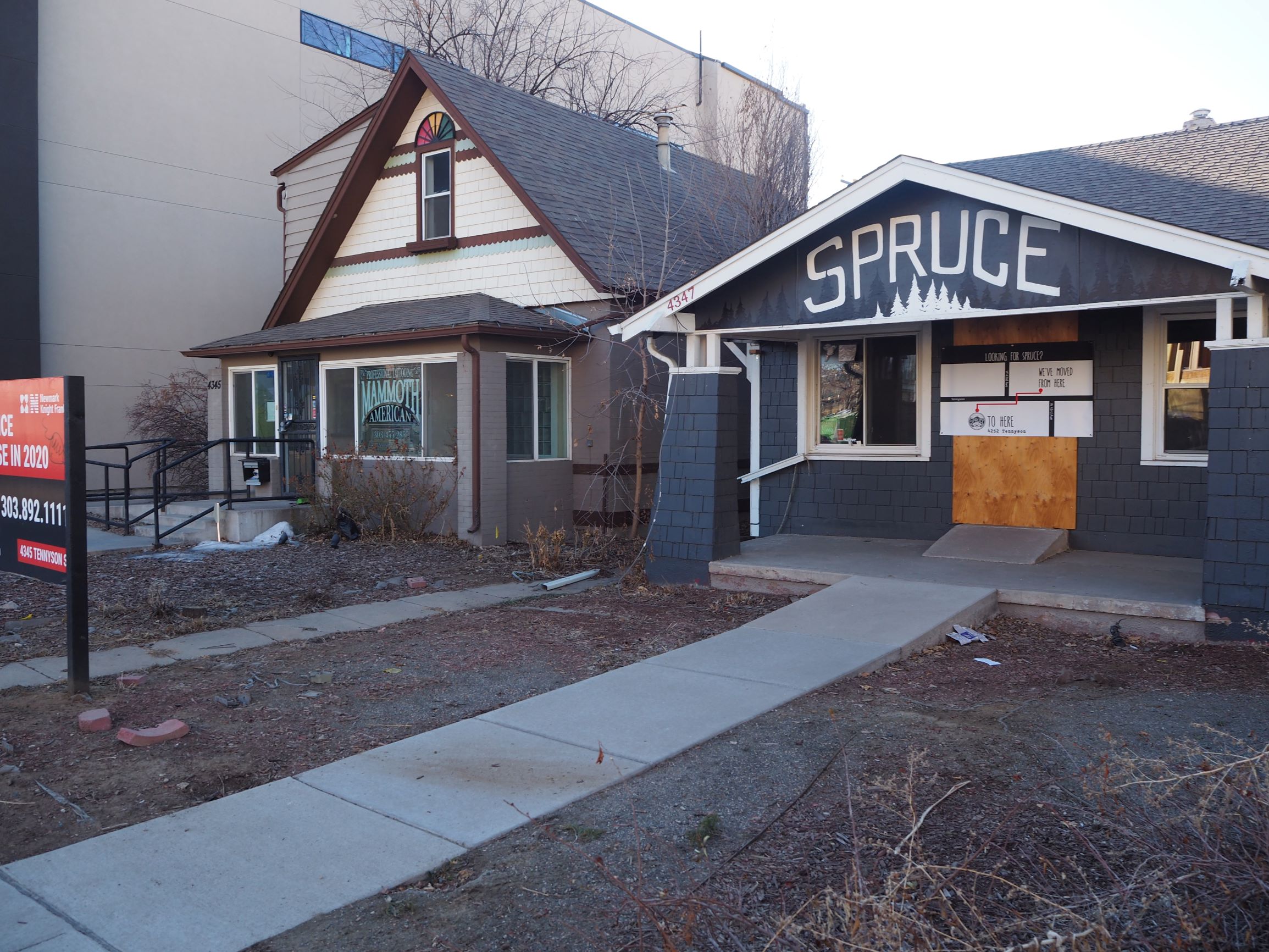