Andrew Orr has joined Holland & Hart as a litigator. He has degrees from Colby College and Cornell University.

William F. Garcia has been promoted to partner.

Jordan E. Wiswell has been promoted to senior associate.

Joining the real estate practice of Moye White from Burns, Figa & Will:

Justin Gregory and Patrick McGlinchey have joined SRS Real Estate Partners as vice presidents and had both been with Trevey Commercial Real Estate.

Patrick Rampi has joined Calibrate Real Estate as a broker.

Brian Frank has joined the firm as a senior broker. He had been with Blue Star Retail Group.

Corey Cross has been promoted to senior broker.

David C. Pfeifer has been promoted to president. 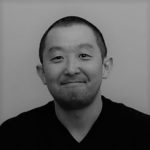 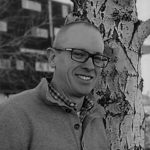 Kevin Armstrong, Jason Ringdahl and Daniel Matoba have been promoted to principals.

Lauren Bartos is marketing director. She had been with Ricca Design Studios and is a graduate of Syracuse University. 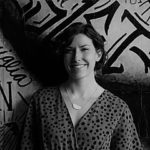 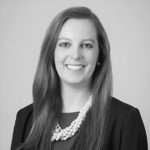 Anne Bensard has been appointed to the National Board of Women in Public Finance. She is with Ballard Spahr.

Daniel del Olmo is president of the hotel management group at Sage Hospitality Group. He had been with The Passionality Group.

Joe Won is vice president of business development for CoralTree Hospitality Group. He had been with CIM Group and has degrees from Georgetown University and Cornell University.

Hunter Jones is general manager. He had been with Courtyard Rockaway-Mt. Arlington.

Lori Adis is director of sales. She had been with Winter Park Mountain Lodge. 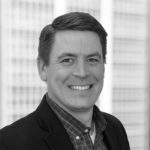 Diane Lucero joins the firm as a senior vice president.

Matt Parsons has been promoted to chief operating officer. 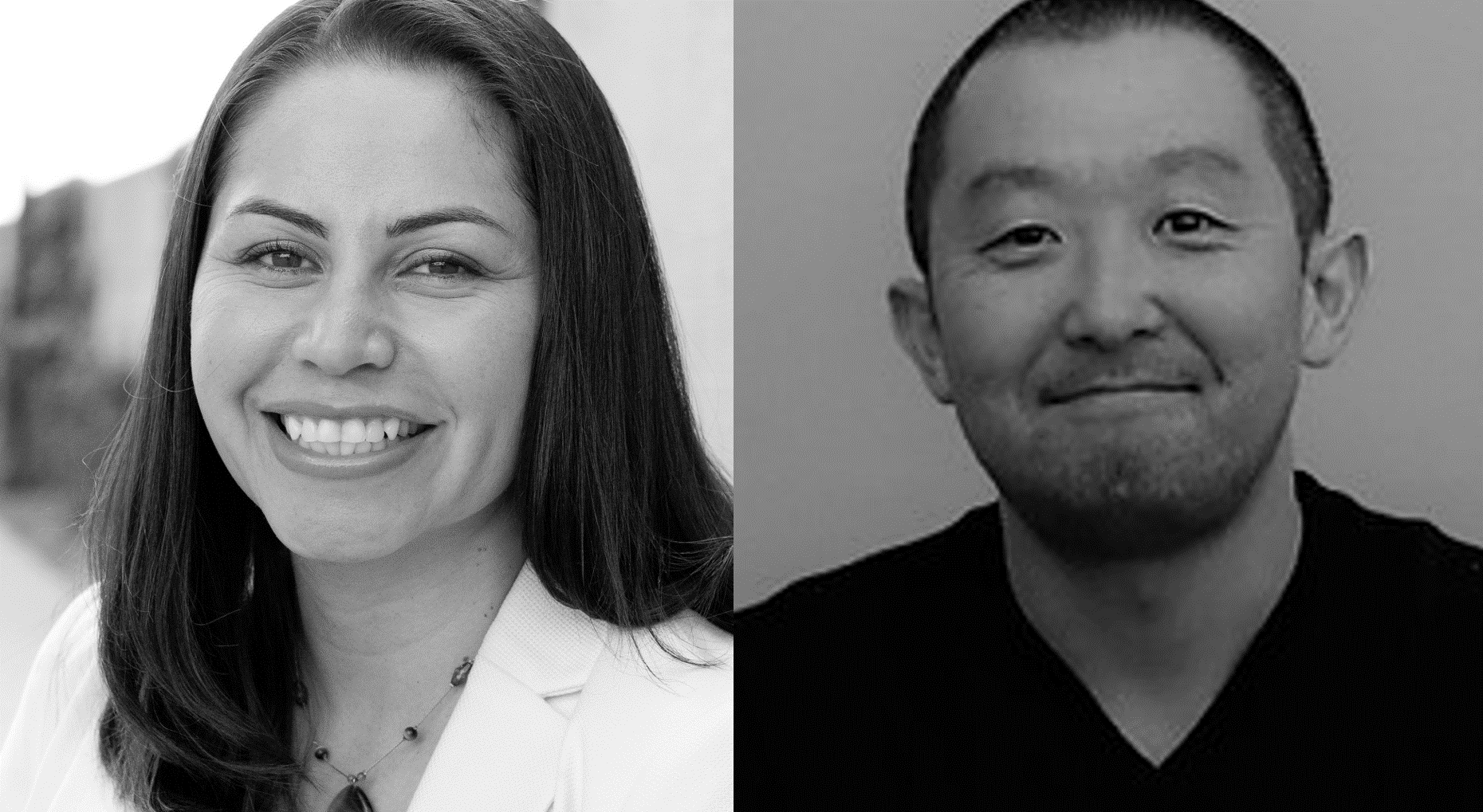 Multiple promotions in law, real estate and architecture. A new president is named at a local hospitality group, and a nonprofit urban gardening initiative gains a new executive director.