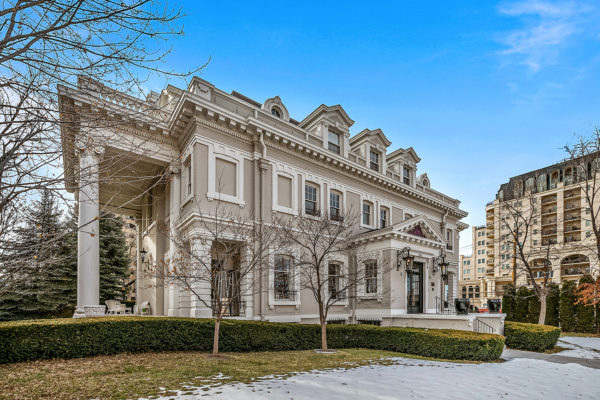 Cap Hill’s 114-year-old Crawford Hill Mansion is on the market.

The three-story, 19,005-square-foot building at 150 E. 10th Ave. — used as office space for law firm Haddon, Morgan and Foreman for the last three decades— is being marketed by CBRE brokers Jeff Wood and Monica Wiley. The list price is $7.25 million.

In addition to the mansion at the corner of 10th and Sherman Street, the listing also includes a 0.22-acre parking lot to the south of the structure zoned C-MX-5, which allows for mixed use up to five stories.

Although the list price has been broken down — $5.7 million for the mansion, and $1.55 million for the parking lot — the current owners are not interested in selling the parcels separately, Wiley said.

The property is owned by HRC II LLP, an entity associated with members of the law firm, which purchased the parcels in 1990 for a combined $450,000, according to public records. The ownership then spent a “significant” amount of money renovating the mansion before the firm moved in, Wood said. 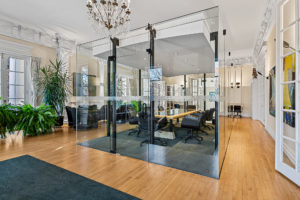 The mansion has been converted to office space, and is currently used by a law firm.

The structure was added to the National Register of Historic Places in 1990.

Asked about Haddon, Morgan and Foreman’s future plans, Wood and Wiley said the firm is flexible.

The French-Renaissance Revival-style mansion was built in 1906 as the home for Denver socialites Crawford and Louise Hill. According to the law firm’s website, Louise Hill was the leader of the “Sacred 36,” a group of Denver individuals considered acceptable to the inner circles of New York and Newport, Rhode Island society. She signaled the beginning of Denver’s social season each spring by unveiling a life-size statue in her garden of a nude woman holding a bouquet of flowers.

Crawford Hill died in 1922, but Louise Hill lived at the mansion until 1942, according to the firm. She then moved to the Brown Palace, where she lived until her death in 1955.

After Louise Hill moved out, the home was leased to the Denver Town Club, a social organization, which purchased it after her death. The organization placed it on the market in 1989 amidst dwindling membership. 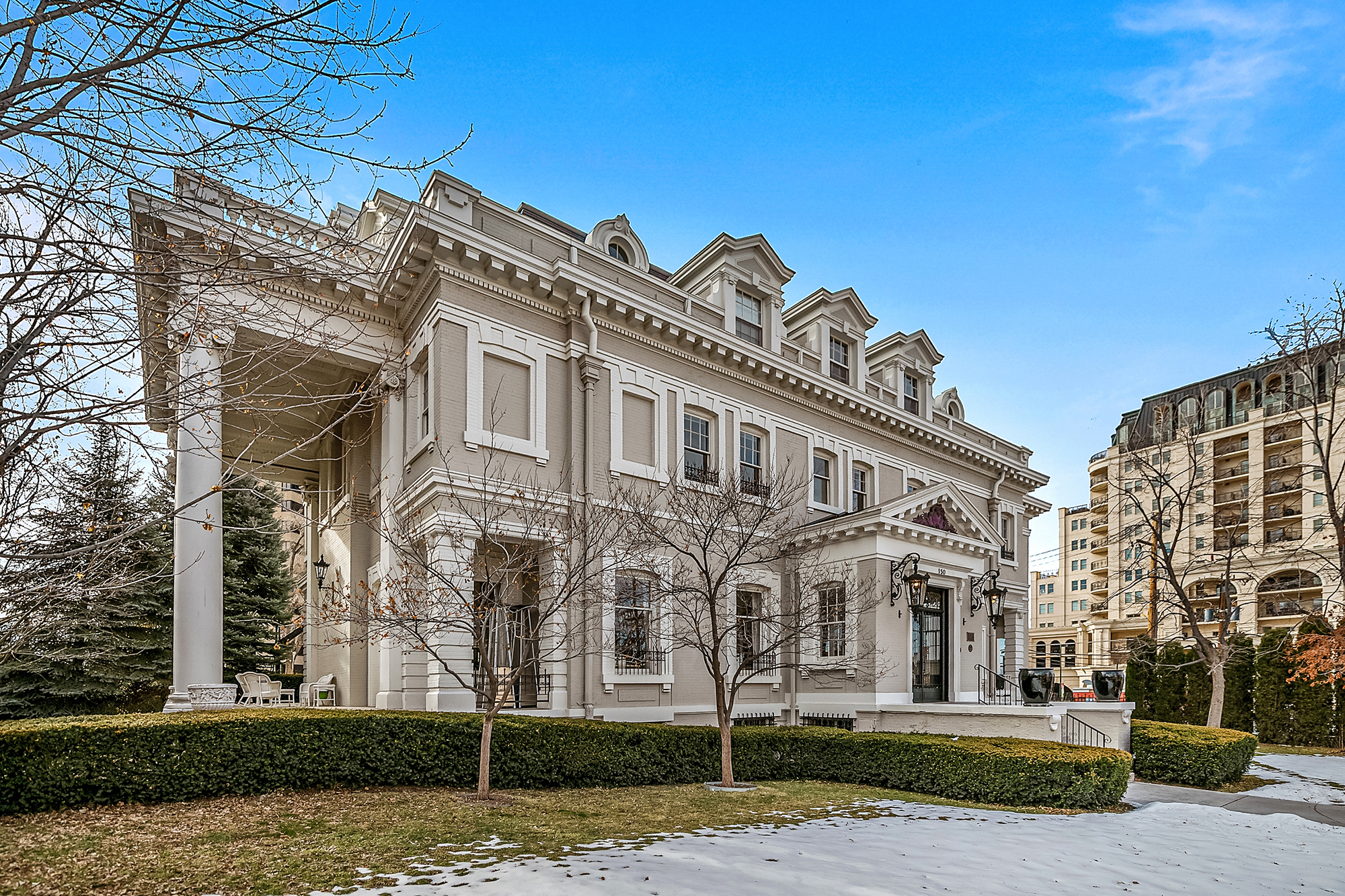 The Crawford Hill Mansion is up for sale for the first time since being named to the National Register of Historic Places in 1990.