Elise K. Reecer joins Davis Graham & Stubbs an as associate in the trial department. She has degrees from the University of Tennessee and Vanderbilt University.

Larkin Reynolds is a partner and will focus her practice on technology, privacy and cybersecurity practices. She has degrees from New York University and Harvard University.

Ezra Kramer is an associate in the business and technology practice. He has degrees from Florida State University and the University of Wisconsin.

Both were with Foundry Legal.

Adam Schor has been named president of NZS Capital. He had been with Janus Henderson.

Leah Cole is a healthcare data analyst with the healthcare team of Cushman & Wakefield.

Promotions in the advisory and transactions services:

Mitch Bradley has been promoted to senior vice president.

Melanie Fontenot has also been promoted to senior vice president.

Ryan Link has been promoted to first vice president.

Kyle McClure has been promoted to vice president in the industrial and logistics practice.

Dan Rodriguez has been promoted to vice president with the retail services in the Colorado Springs office.

Kasia Bulkowski has been promoted to a senior associate.

Chas Marquez has been promoted to associate.

Kay Henze has been appointed executive director of the Blackstone Entrepreneurs Network
in Colorado, effective Feb.1.

Chase Wilbanks has been named executive chef of Del Frisco’s Double Eagle Steakhouse. He had been with 5280 Provisions and is a graduate of the Culinary Institute of America.

Andrew Mattson is the manager of the special operations team with Catamount Constructors. He has degrees from Colorado Christian University and the University of Alaska. 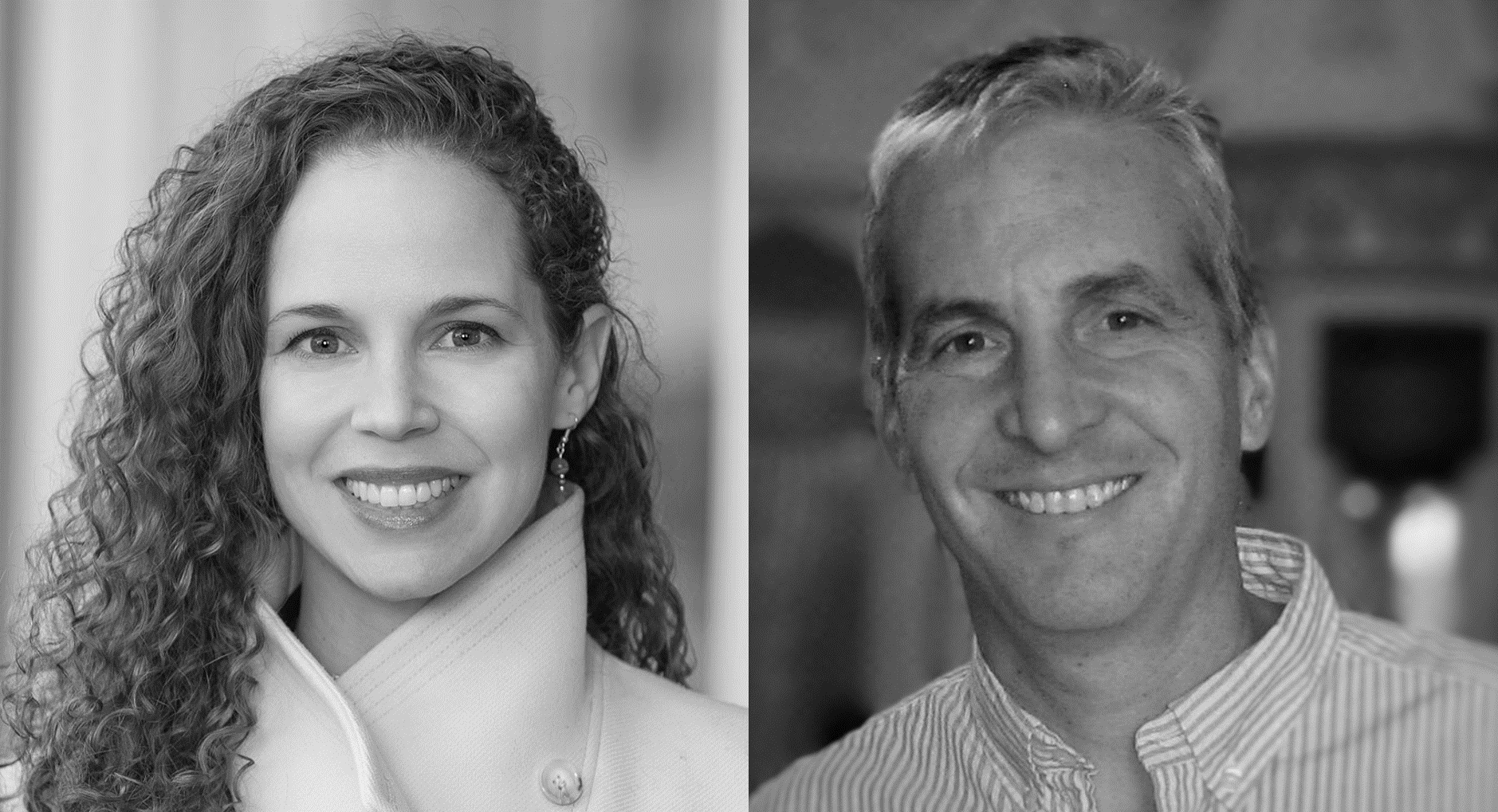 A new president is named at a tech investing firm, and several partners and shareholders are appointed at area law firms across a variety of industries. A new chef takes the helm at a Denver steakhouse restaurant.