Highland Properties 120 LLC purchased the 24-unit Alameda Apartments complex at 9423 W. Alameda Ave. in Lakewood for $3.93 million from The Estate of Andrew Havas and Deborah Havas and Zsuzsa A. Blom. Spencer Bradley represented the seller. 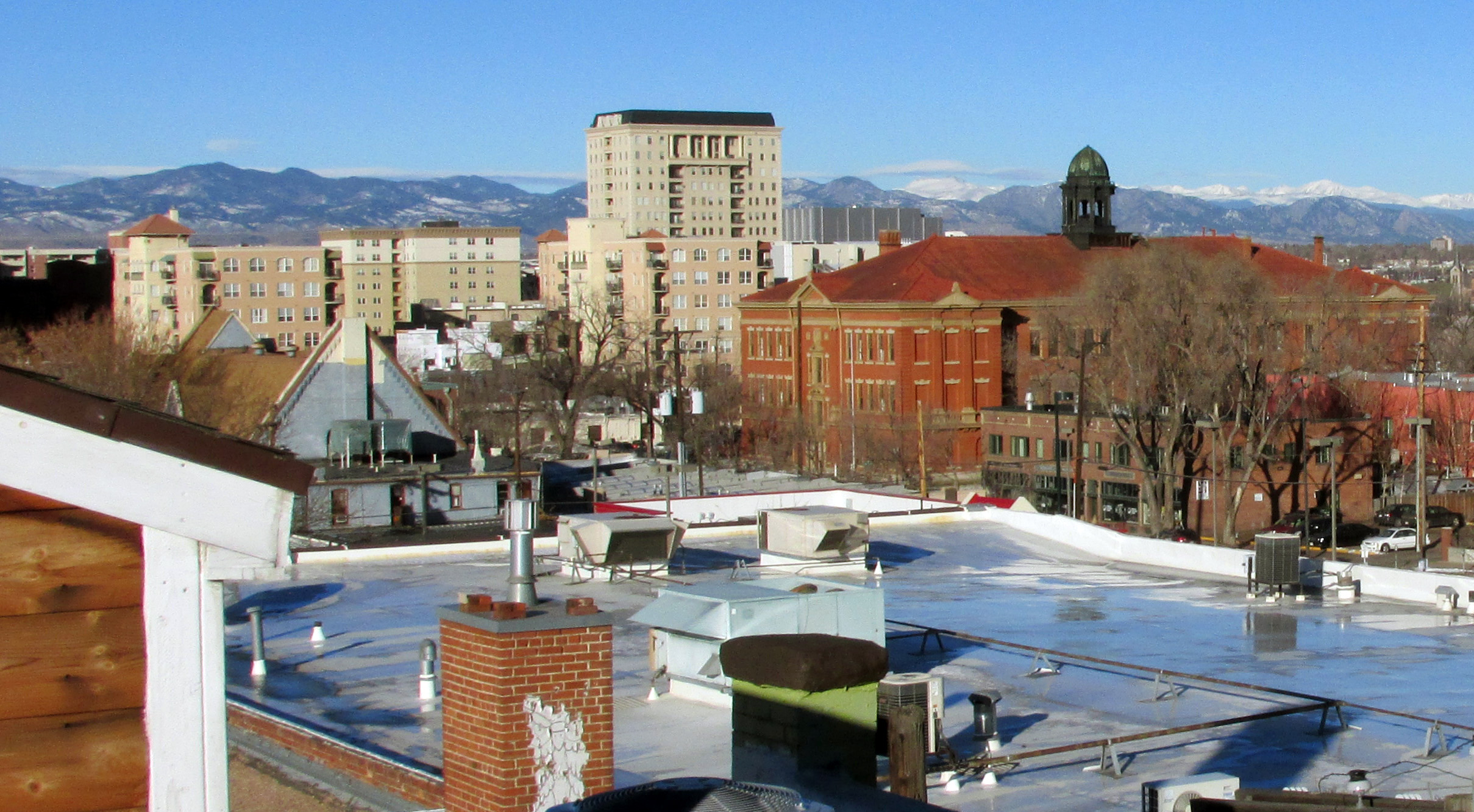 Eight Denver-area apartment complexes representing 2,500 units were among 36 complexes that made up Aragon Holdings LLC’s national portfolio, which sold this week for $1.85 billion to Harbor Group International. It was the fifth-largest multifamily sale in U.S. history,…