Emily Curray and Lisa York have formed Curray York & Associates, which will focus on immigration law.

Erin Contreras has been promoted to vice president of total rewards. She was senior director of benefits and human resources systems. 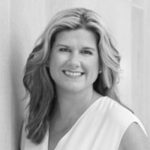 Alyssa Jahns has joined Re/Max of Cherry Creek as vice president of agent development. She had been with Porchlight Real Estate Group.

Andrew Clemens has joined SRS Real Estate Partners as a senior vice president. He had been with Ripco Real Estate in New York.

Scott Churchley has been promoted to principal. He is a graduate of Colorado State University.

Rachel Trice has been promoted to senior vice president of finance. She has degrees from Colorado College and the University of Chicago.

Matt Burton has been promoted to vice president.

Lauren Masias has been named director of the Colorado Competitive Council. She had been with the Denver South Economic Development Partnership and is a graduate of Colorado State University-Pueblo.

Miriam Huntley is director of spa for the Oxford Club, Spa & Salon. She had been with Five Wellbeing Studio + Spa in Littleton. 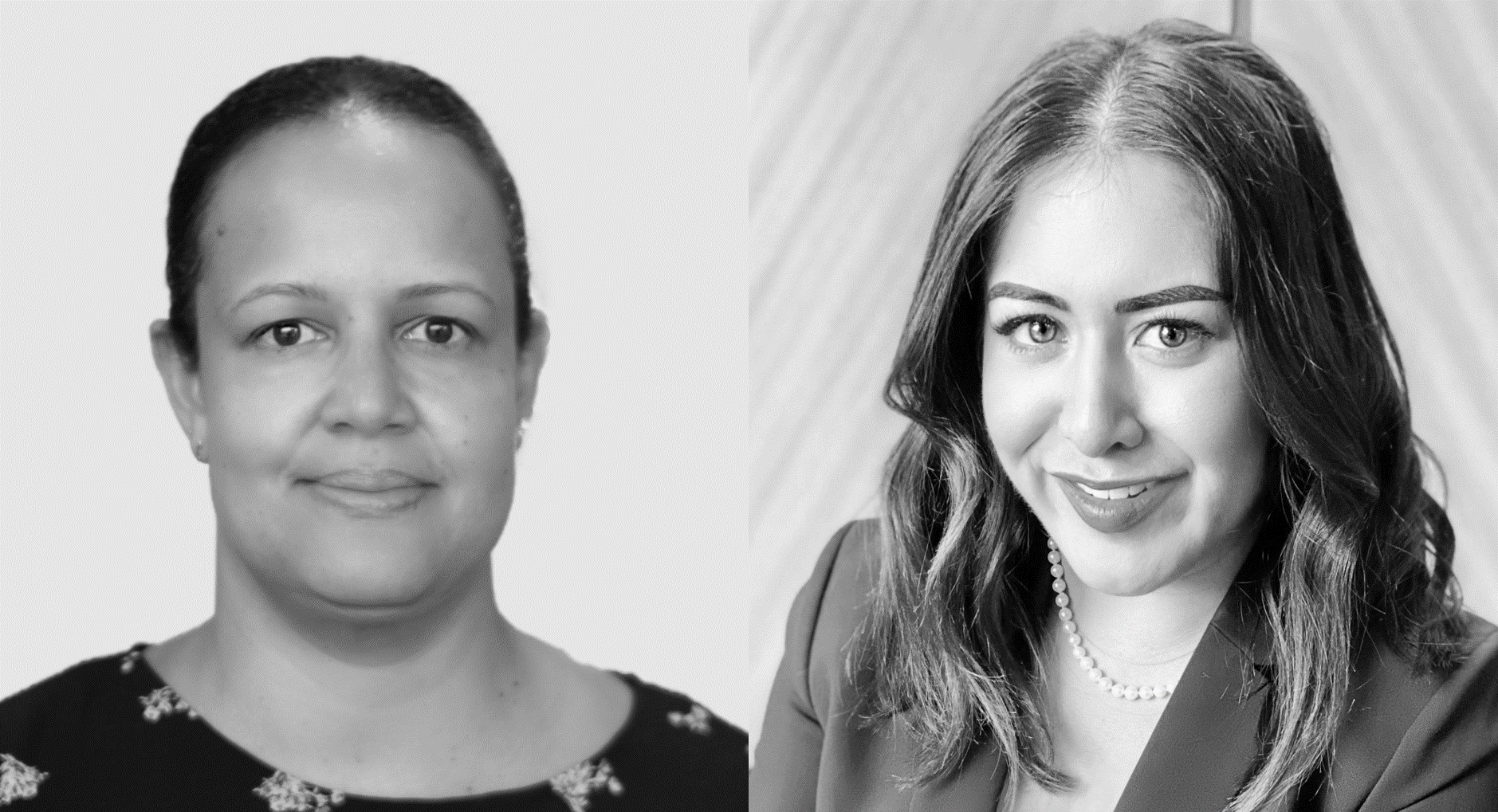 Two attorneys form their own immigration law firm, a new director is named at a local policy nonprofit and multiple moves in real estate, housing and more.