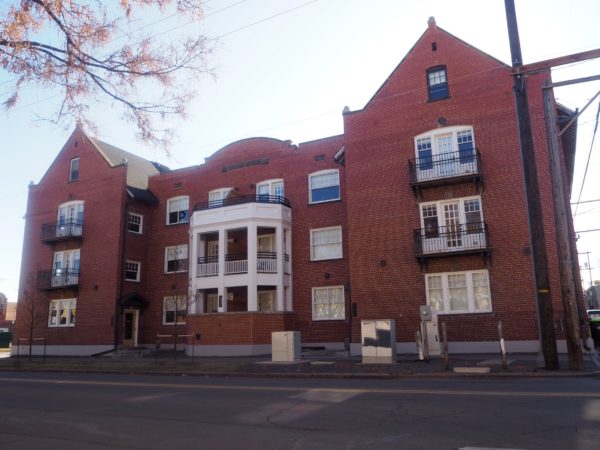 For the first time, a building in Denver leased to hospitality startup Sonder has sold.

The purchasing entity was formed by Denver attorney Don Conty, who said he was part of an ownership group that includes locals who already own apartment buildings in the area.

FirstBank provided financing for the deal. Nik MacCarter and Brandon Kaufman of Nexus represented both the buyer and seller.

The property was sold by Denver-based GM Development, which purchased it in December 2017 for $2.1 million. Prior to GM, the building was used as a hostel, which the city closed for fire code violations in 2016.

“We completely renovated the entire building up to the historical standards,” said GM principal Ben Gearhart, who added the firm is interested in similar opportunities.

In 2018, GM successfully applied to make the building — which records show dates to 1907 — a city landmark, which brought state and federal incentives.

Gearhart said he purchased the building with the idea to convert it into a mix of both traditional market-rate apartments and units rented on a short-term basis. But in late 2018, he said, he started talking with Sonder, which leased the building. 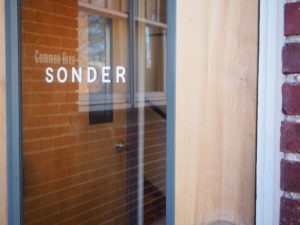 Sonder opened a hotel at the site, known as The Essex, in April 2019.

Sonder is one of several companies operating at the three-way intersection of hotels, Airbnbs and apartments. It and competitors Mint House, The Guild and Stay Alfred sign leases for blocks of residential units that otherwise likely would have been rented out as apartments, then rent those units to travelers on a short-term basis. They don’t violate Denver’s “primary residence” requirement for short-term rentals because they receive the same license a hotel would get.

The Essex was Sonder’s first Denver property when it opened in April 2019. The company has since opened a second location near the University of Denver and has signed leases for others.

“That building was pretty decrepit,” he said. “They really had a great attention to detail … and turned it into a real gem.”

Conty said the purchase “took a lot of due diligence on Sonder itself,” including looking at how often the unprofitable company has raised capital. He concluded that, “There’s a good reason for the burn, because they’re in an acquisition-and-growth stage.”

“Although they’re new to Denver, when you look across the country, they’re really solid in the major outlets,” Conty said.

“Plus, one of our owners stayed in it in London. And absolutely loved it.” 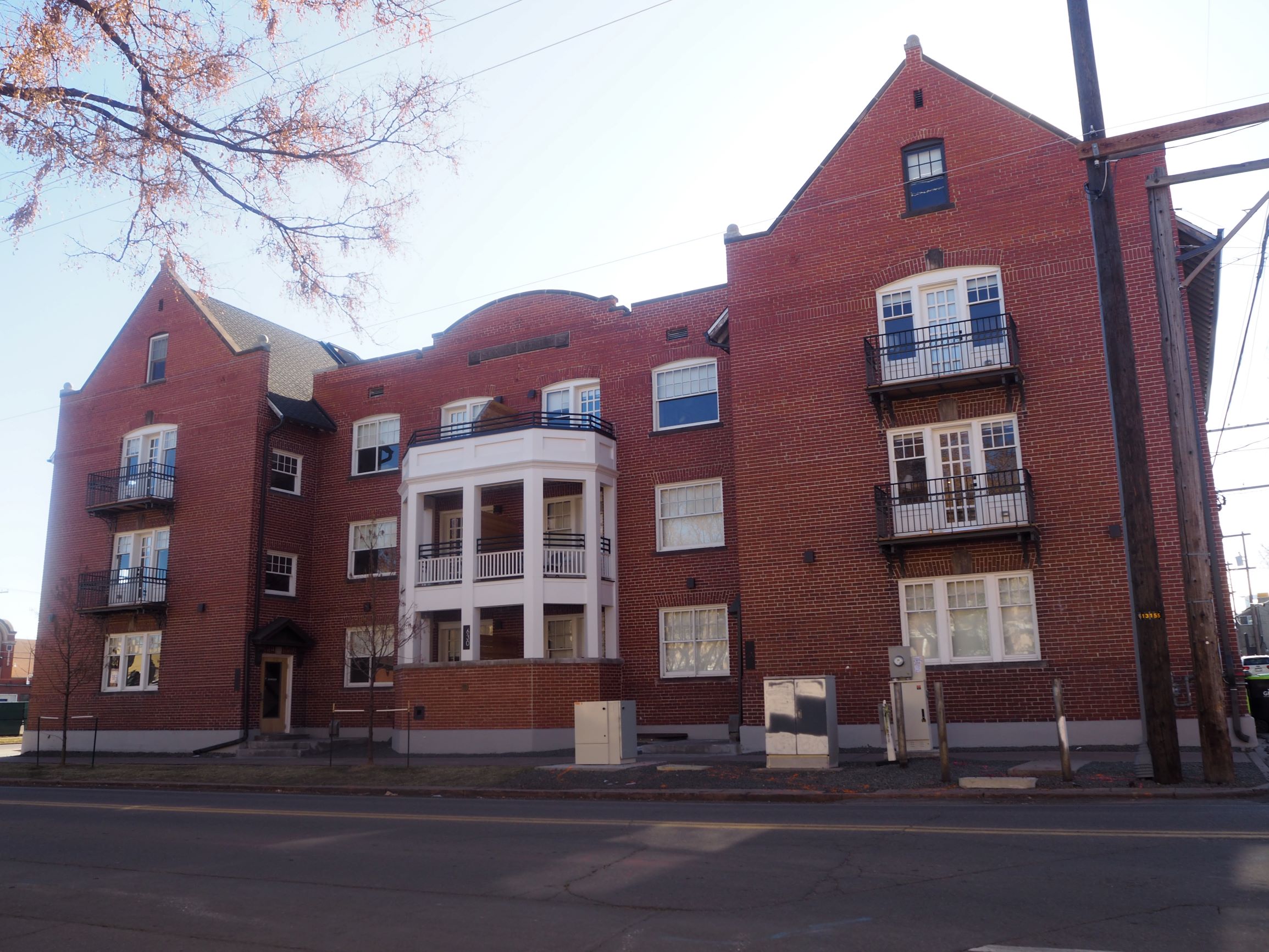 The seller renovated the structure, which was named a city landmark in 2018.