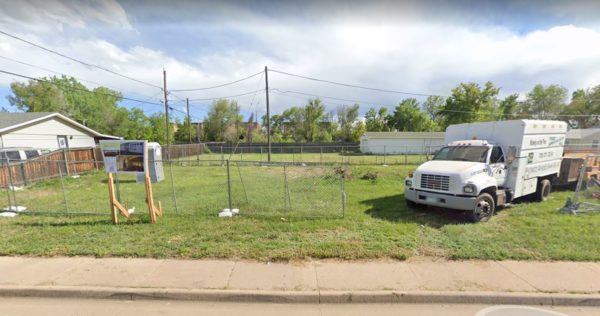 The property at 2650 W. Asbury Ave., prior to construction. (Google Maps)

Denver’s Board of Ethics determined that the city’s top building official used his position to benefit his home-building business, Hip Homes LLC.

The board ruled Wednesday that Scott Prisco violated rules regarding conflicts of interest, using city resources for outside employment and using a public office for private gain — despite the fact that the board told him in 2018 specifically how he could avoid violating the rules.

Prisco still works for the city and did not respond to an email Wednesday afternoon. His annual salary is $185,071, according to a city spokeswoman, who said Prisco was hired for his current role in 2015. 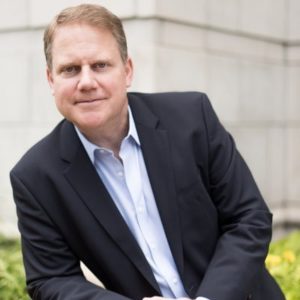 Prisco contacted the ethics board in 2018, asking for an advisory opinion regarding whether his work with Hip Homes would constitute an ethical violation. The board suggested he take several steps, including not mentioning his employment with the city when advertising Hip Homes, not using any city resources such as computers or on-the-job time, and having nothing to do with permitting or inspection work for the company’s customers.

The board’s decision on Wednesday was in response to three complaints made against Prisco by fellow employees of Denver’s Community Planning and Development Department in September and October 2019.

The board found that Prisco twice in May 2019 emailed city employees from his city email account asking for a “favor” by asking them to log in a document to avoid delay for a Hip Homes project located at 2650 W. Asbury Ave.

The board also found that in September 2019, Prisco spoke by phone with a city employee who was inspecting the 2650 W. Asbury Ave. project without identifying himself. When the inspector later determined he was speaking to his boss, he filed one of the three complaints.

Asked by the board to respond to the complaint, Prisco said he should not have taken the call, according to public records obtained by BusinessDen. But he said the “bigger issue at hand” was the fact that the inspector “treated me with complete and utter disrespect.”

“Throughout this process of completing this project it has been eye opening for me to see what it is like for a customer to go through our processes,” Prisco wrote on Sept. 23.

The board also found Prisco tweeted an advertisement on Oct. 11 for an upcoming Hip Homes open house, in which he included a Denver logo and listed his job title.

A spokeswoman for Community Planning and Development said Wednesday that Prisco no longer is allowed to serve as CEO of Hip Homes while in his current position with the city.

Laura Aldrete, the department’s executive director, also referred to changes in a statement she issued.

“While I believe these were honest mistakes made by Mr. Prisco, I want to assure the public and our staff that we have taken corrective actions to prevent this type of situation from arising again in the future,” Aldrete said. “Chief among these is that Mr. Prisco has been prohibited from engaging in any further private business that would require permits and inspections in the City and County of Denver while he is serving in the role of building official. I appreciate the Board of Ethics’ careful deliberation on this matter.” 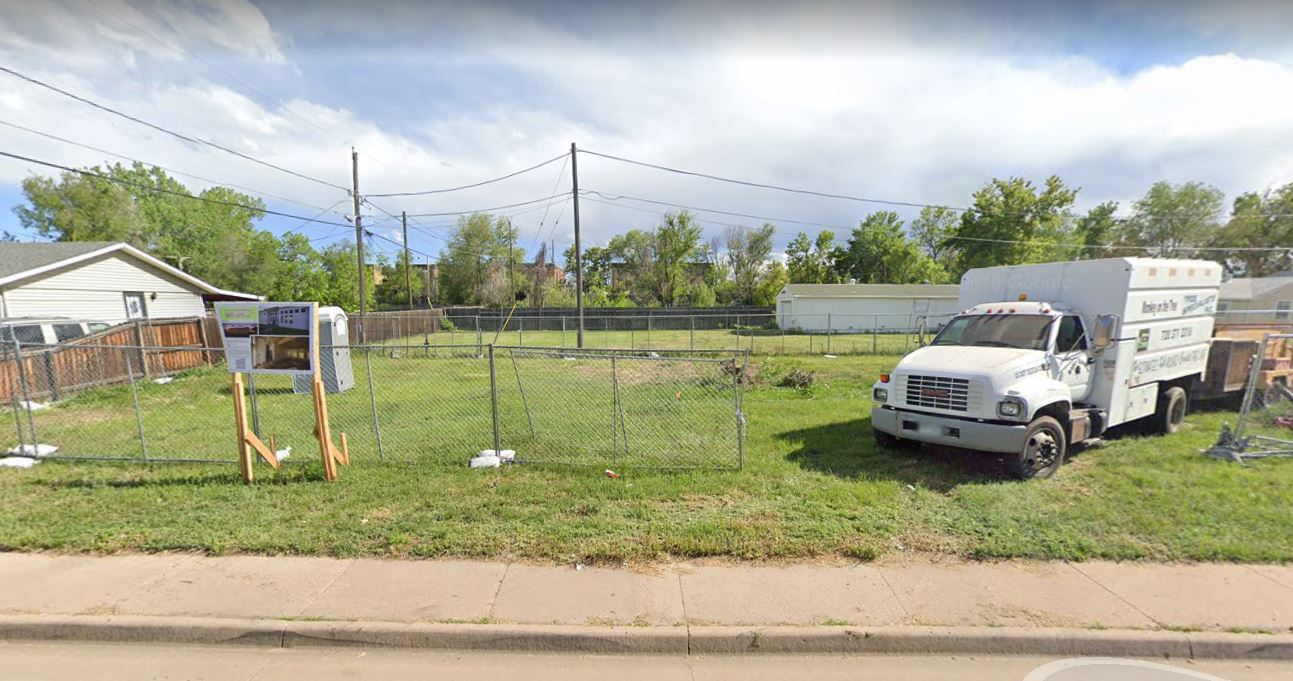 The property at 2650 W. Asbury Ave., prior to construction. (Google Maps)