Zaki Robbins has been named partner with Moye White.

Lucius A. Ashby Jr. is a partner with Banks, Finley, White & Co. and in charge of the Denver office. He is a graduate of the University of Colorado.

Joe Foster has joined The Center on Colfax as vice president of development and communication. He had been with the Matthew Shephard Foundation and is a graduate of Montclair State University.

Andrew Dodson is director of content and research for Denver High-Rise Living. He had been with the Denver Business Journal and is a graduate of Hillsdale College in Michigan.

Kathryn Harris has been appointed managing director of ActivateIT. She had been with Bright by Three and is a graduate of Middlebury College.

Greg Szewczyk has joined the advisory board of Protect Our Winters. He is with Ballard Spahr.

Teresa Jacobs as senior vice president of IT design and development for WOW! Internet, Cable & Phone. 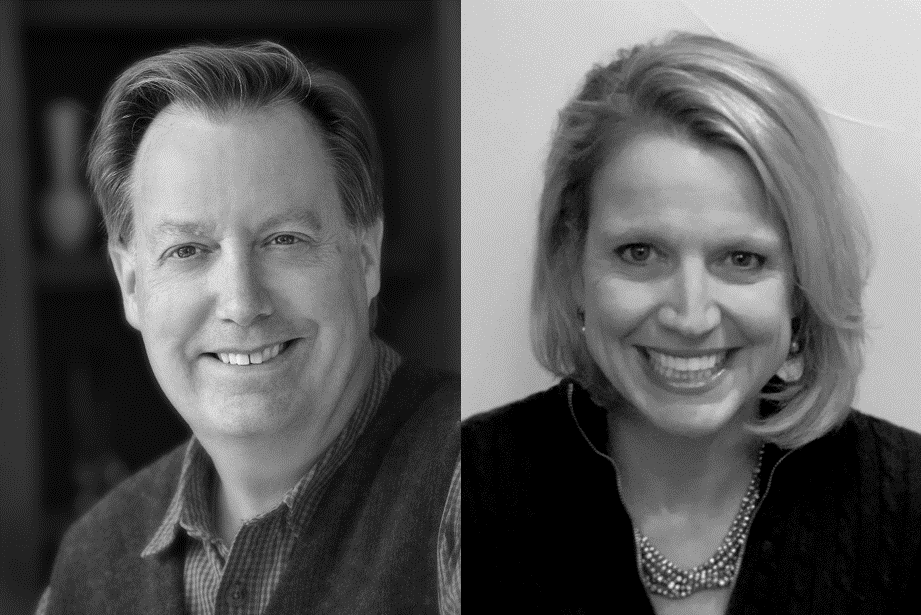 Zaki Robbins has been named partner with Moye White.

A managing director is appointed at a local nonprofit, and multiple partners are named at area law firms. Moves in real estate, media and more.