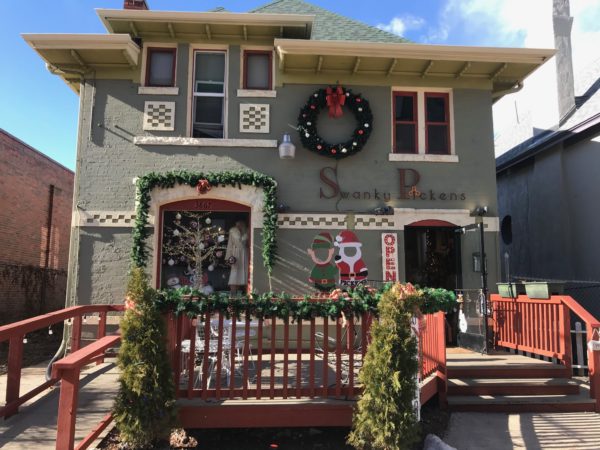 An eclectic retail shop along Berkeley’s Tennyson Street expects to serve beer and wine to customers later this year.

Swanky Pickens, at 3867 Tennyson St. since November 2018, sells new, vintage and “manly” goods, according to owner Lisa Nygaard. On a recent visit, along with the record players and cocktail napkins, there were hats, NILS ski wear, cards and old license plates. 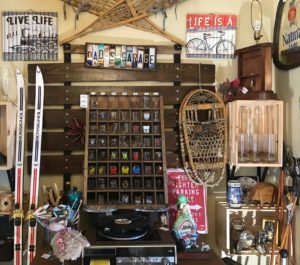 “It’s all about getting the neighborhood out and feeling like they’re part of the neighborhood, and being able to sit in a leisurely area to talk without a lot of noise,” Nygaard said of the plans for booze.

Swanky Pickens occupies at 62-year-old house with a wooden front patio that soon will feature bar top seating and a few small tables. Additional seating will be available inside.

“It’s a really nice destination area here,” Nygaard said. “And I’m hoping we can build that to be even bigger. Because (Berkeley) has everything for everybody … And it has a vibe about it that’s really cool.”

The idea to serve beer and wine, a side of the business Nygaard calls Winey’s, came from customers and residents in the area. After hearing multiple people say they wish they could drink wine on the patio, Nygaard said she pondered the idea.

She said she has final approval from the city, and will receive her beer and wine liquor license after passing building, fire and public health inspections. Nygaard said she expects to start serving drinks in April.

“My beer and wine is going to be totally different because I’m going to try to mix drinks with beer and wine,” she said. “So like a Guinness float, or a wine milkshake.”

Prior to Swanky Pickens, Nygaard sold vintage goods online. Also, she said she opened a brick-and-mortar location when the opportunity arose. 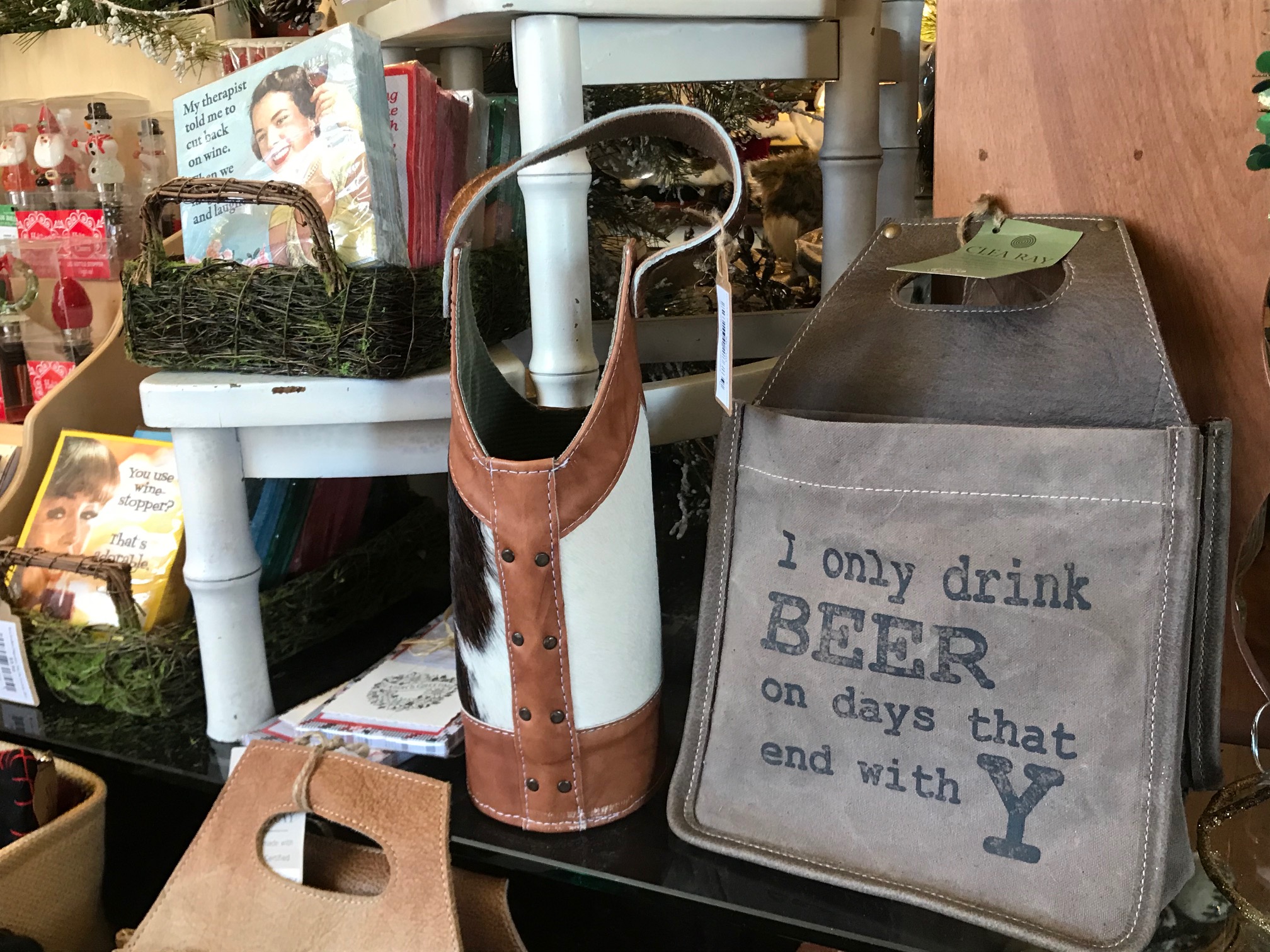