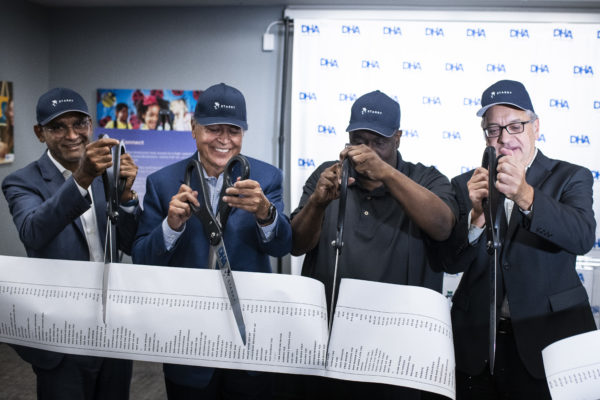 A new-to-Denver internet provider that signed a deal with the Denver Housing Authority this year expects to quadruple its presence in 2020.

Boston-based Starry, which launched in Denver in April, began providing service to three DHA communities in September. The company plans to add nine more by the end of next year.

“When I took over and started building Denver as a market, I had some friends and some people that I’ve known over the decade that work at DHA,” said Stephan Andrade, Starry’s general manager in Denver. “… I said, ‘I think this (partnership) would be a natural fit.’” 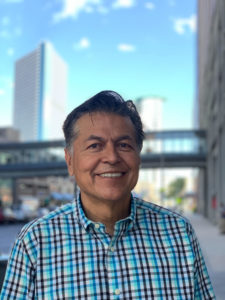 The internet provider offers service to DHA residents through Starry Connect, a program that offers internet speeds of 30 megabits — upload and download — for $15 per month. That compares to the company’s standard plan, which runs $50 for 200 megabits.

“It goes right to our main goal as a company of providing internet to everybody,” Andrade said.

Jesse Burne, digital inclusion director at DHA, said that — outside of Starry — Live Wire Networks and Comcast provide internet to some DHA buildings, and the organization also works with PCs for People, which provides hotspots for residents.

In the next few years, DHA hopes to offer at least two choices for internet providers to its residents at all 21 public housing communities, Burne said. Four of DHA’s communities don’t have access to internet and five have more than one option for providers.

“When it comes to working with our residents, we want to ensure we have equity and that our residents have choices,” Burne said. “We do not subsidize internet for residents. We really value residents having choices as residents and as consumers.”

This is Starry’s second partnership with a housing authority. The company also works with the Boston Housing Authority, Ryals said.

The company has raised $161 million since 2016, according to SEC filings. 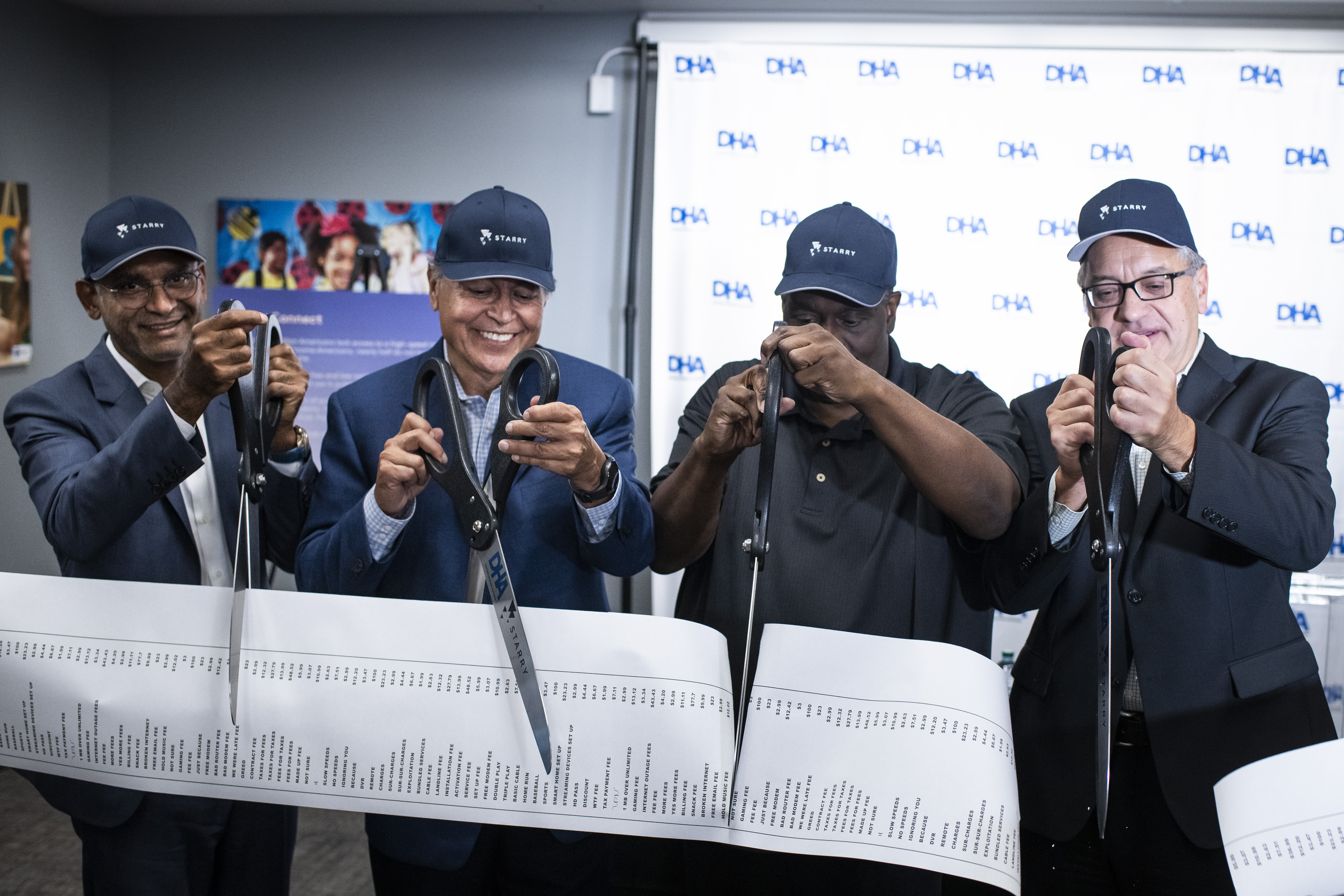